This article was published on December 14, 2016

Today, the BBC released We Wait – the corporation’s first VR experience for the Oculus platform. The film depicts the harrowing and often perilous journey undertaken by Syrian refugees, as they cross the Mediterranean to get to Europe in search of a better life.

Based on interviews with migrants and refugees who have taken the same trip, the dramatized experience begins on the beaches of Turkey, and from there you travel onwards to Greece on a smuggler’s boat. 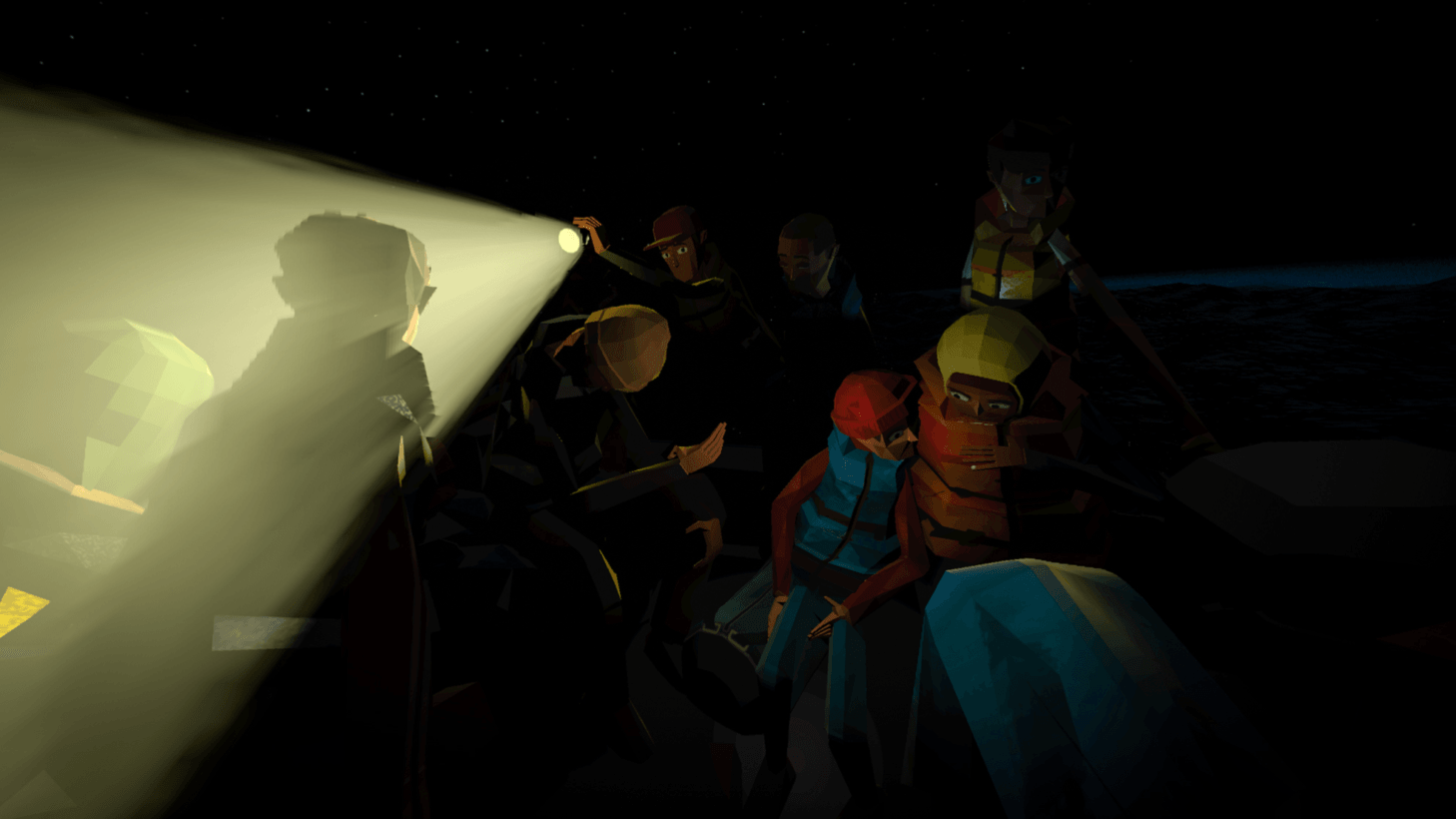 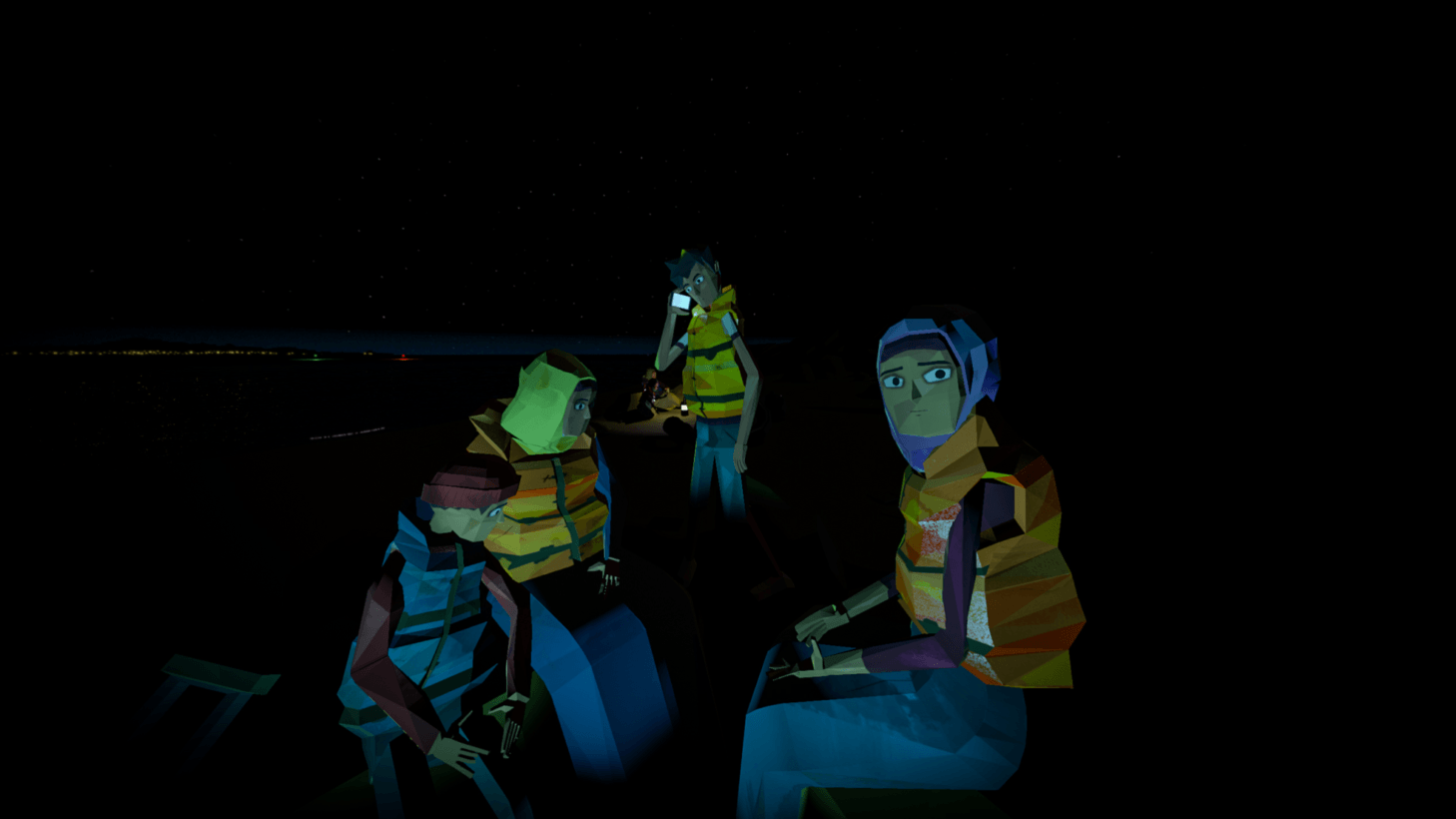 According to figures from the International Organization for Migration, the same journey was taken by almost 130,000 people in the first three months of this year, with 418 either dead or missing.

Zillah Watson, executive producer, BBC R&D, said, “We Wait has enabled us to explore how VR can deepen audiences’ understanding of a topic in a way they wouldn’t otherwise be able to experience – a migrant’s perilous journey to Europe.”

It also offers a distinct way in which to deliver news content, and could be a very interesting tool for telling news stories in the future beyond the confines of traditional reporting.”

While We Wait is the BBC’s first experience for the Oculus platform, it’s not the first time the broadcaster has dabbled with VR. The corporation has produced experiences to coincide with the Rio Olympics, and the launch of Planet Earth II, amongst others.

You can download We Wait for free on the Oculus store from today. 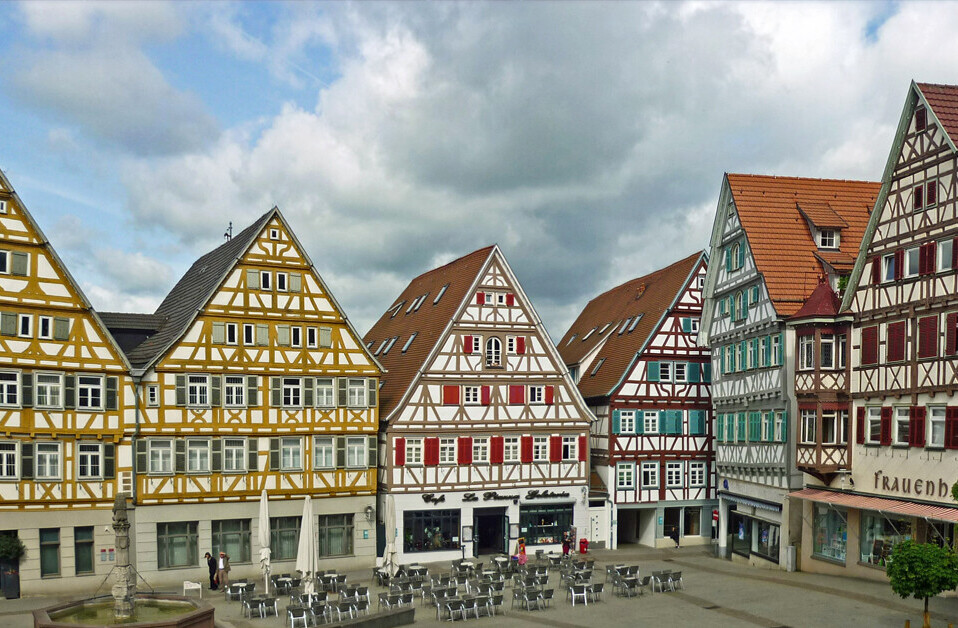 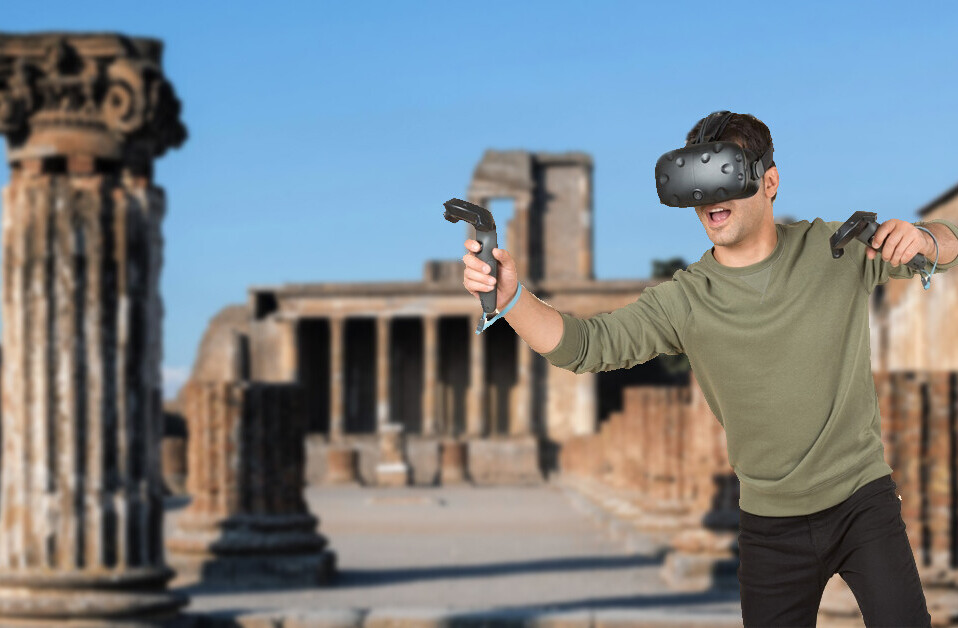