Good news Doctor Who fans: BBC Worldwide, the commercial arm of the BBC, has confirmed it has found nine long-lost episodes of the sci-fi TV series, and will make them available today exclusively on iTunes.

11 Doctor Who episodes in total were actually uncovered in the haul, but only nine of them were classed as ‘missing’. The nine episodes in question date back to the 1960s, and haven’t been seen in 46 years. They were uncovered in a TV relay station in Nigeria by Phillip Morris, director of Television International Enterprises Archive, who tracked the records of the BBC’s overseas shipments. BBC Worldwide then re-mastered the episodes ready for sale.

The stories recovered are The Enemy of the World (1967) and The Web of Fear (1968), both starring Patrick Troughton, who was the second actor to play the Doctor. The Enemy of the World is the fourth six-part tale of Series 5 which first aired on the BBC in December 1967. Episodes 1, 2, 4, 5 and 6 had been missing from the BBC archives.

The 1968 six-part story, The Web of Fear, features episodes 2-6, and had been feared lost forever, but episodes 2, 4, 5, and 6 have been recovered, though number 3 is still unfortunately missing. A restoration team has worked around this, however, and reconstructed this facet of the story using some of the 37 images that were available from the episode, alongside the original audio.

“The tapes had been left gathering dust in a store room at a television relay station in Nigeria,” says Morris. “I remember wiping the dust off the masking tape on the canisters and my heart missed a beat as I saw the words ‘Doctor Who’. When I read the story code I realised I’d found something pretty special.”

The find is somewhat timely too – next month, Doctor Who celebrates its 50-year anniversary. Though this find will be welcomed by Doctor Who fans around the world, there are still 27 missing or incomplete Doctor Who stories.

Meanwhile, you can check out some of the trailers from the Doctor Who YouTube channel. Here’s one from The Enemy of the World. 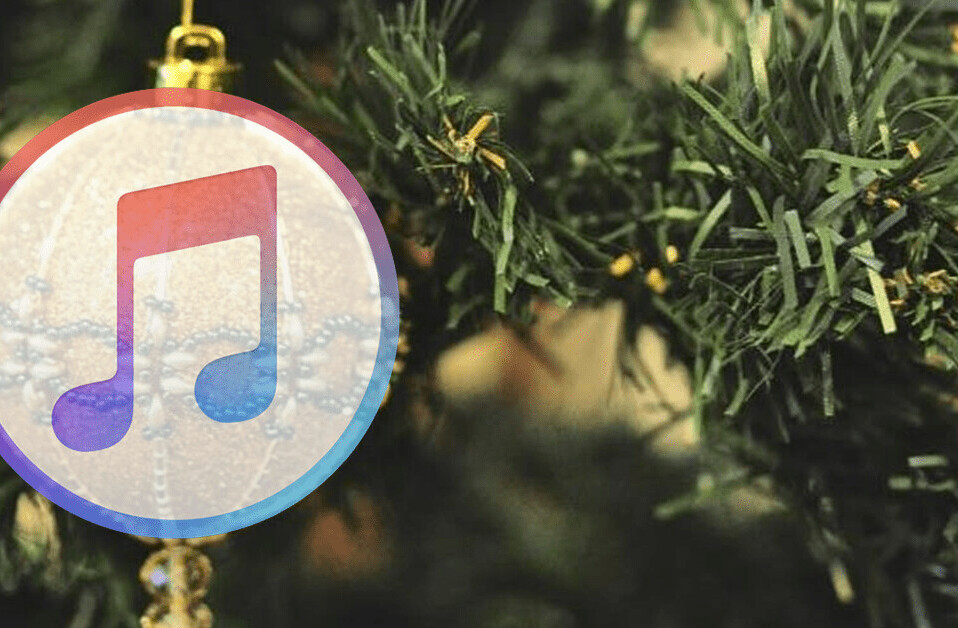