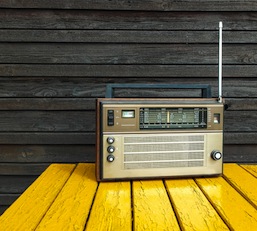 BBC Radio 1 is moving toward being a multimedia channel, giving equal priority to both radio and video, as it announced today that it will launch a video channel on the BBC iPlayer.

The iPlayer channel will let users watch performance and interview videos that were not slated to be broadcast on the BBC’s traditional TV channels. It will also feature music from Radio 1’s Live Lounge or at the annual Big Weekend festival.

BBC Radio 1 says in its announcement that “it is hoped the move to BBC iPlayer will help reach even bigger audiences of young people” and that hopefully “the new channel will be able to carry live events such as the Radio 1 Teen Awards or BBC Radio 1Xtra Live.”