Just hours after its iPad counterpart launched, the BBC iPlayer Android application has gone live on the Android  Market, giving UK users with Android 2.2-capable smartphones the ability to use the catch-up service and view video on-demand.

Users will also be able to listen to radio, access the BBC’s full catalogue of catch-up programmes, view seven days’ TV and radio content and the ability to series “stack” (a feature previously available via the iPlayer website).

Android users will need a device that uses Android version 2.2 and has Adobe Flash 10.1 Player installed. Shows can only be viewed over a Wi-Fi connection, meaning users will not be able to watch or listen to content on the move.

We managed to have a play with the app and it works well, we imagine continued use would impact your battery life quite considerably, so make sure you have a charger to hand when accessing media outside of the house.

You can download the app using this link or by visiting the Android Market on your device. 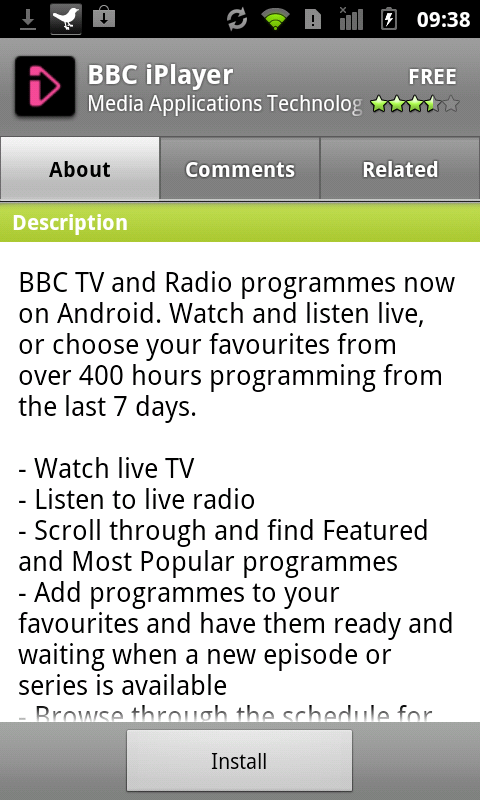 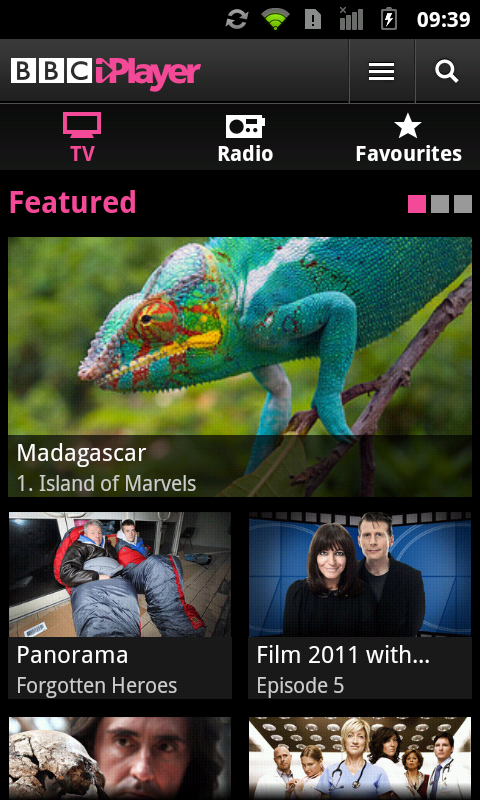 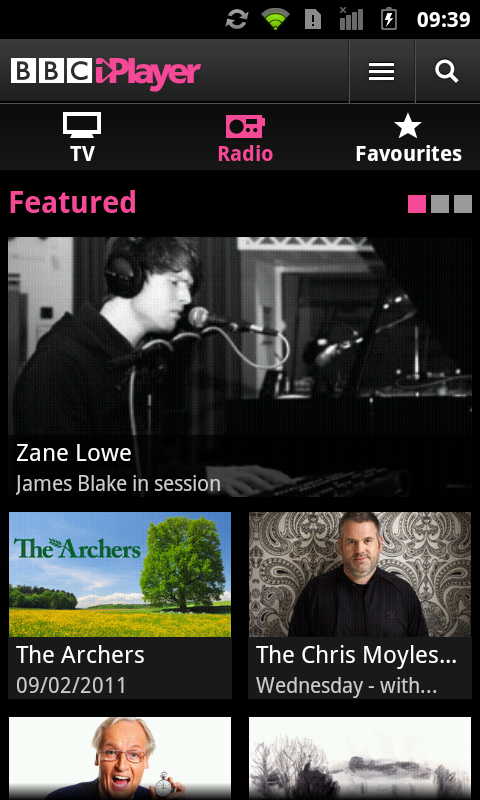 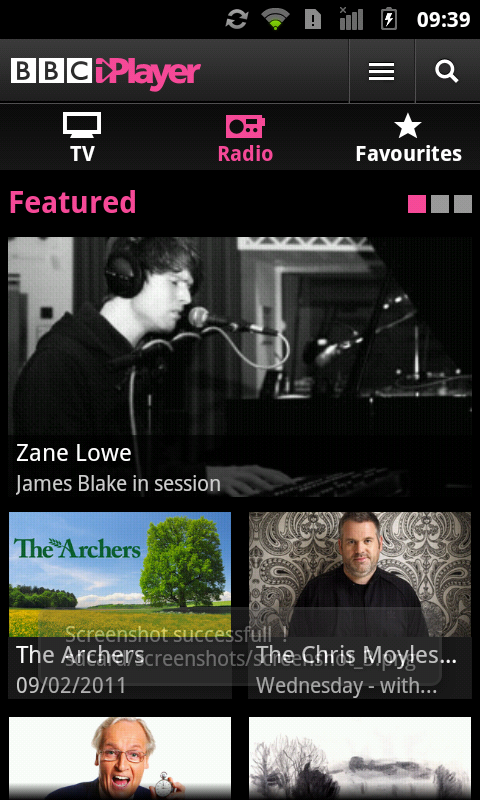 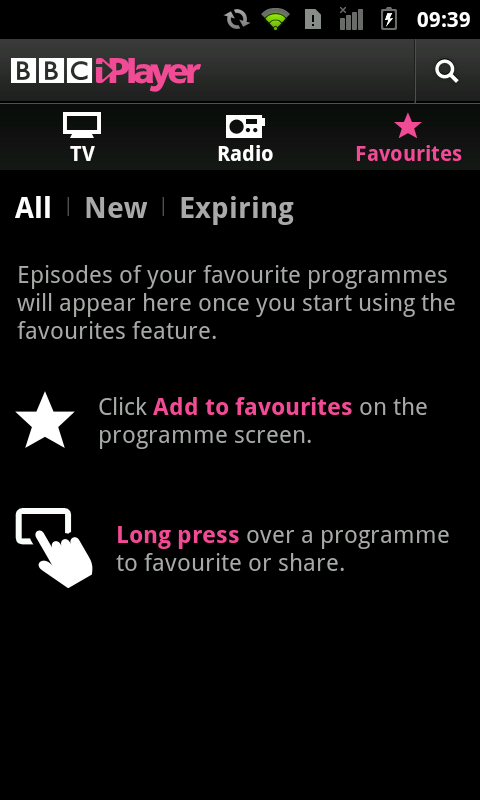 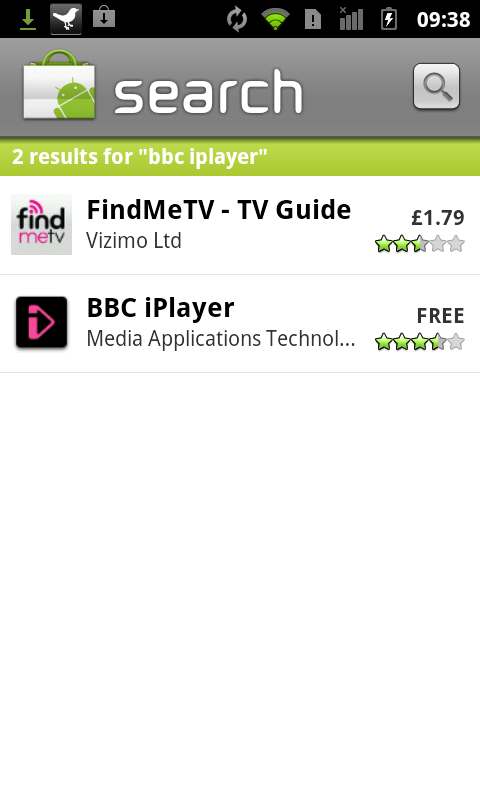 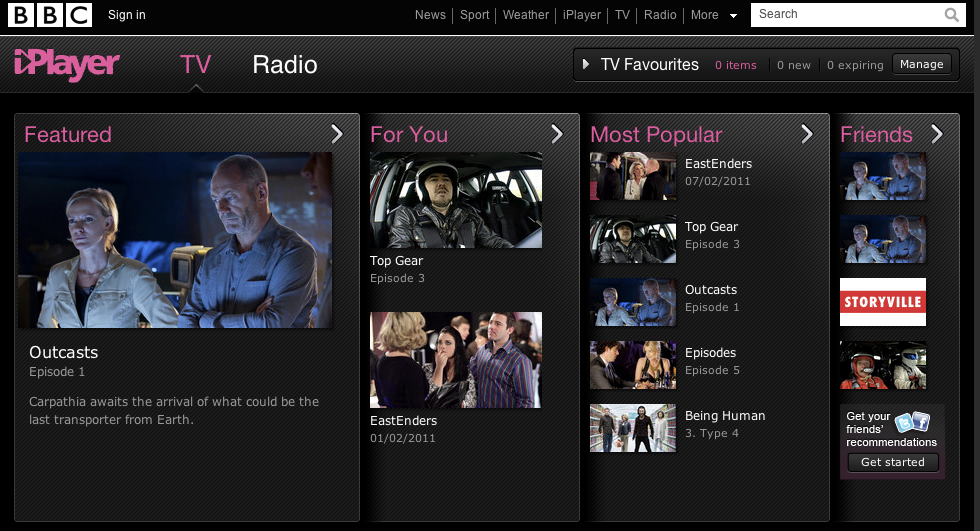