Over the last couple of years, other competitors such as Xiaomi, Huawei, Vivo, and OnePlus have released their own buds with some added features compatible with their own phones. These buds are much cheaper alternatives to Airpods for Android phone owners.

I’ve been using two newly released wireless buds for over a week: OnePlus’ $79 buds and the $81 Vivo TWS Neo.

To utilize their full feature set and sound settings, I used these buds with the OnePlus Nord and the Vivo X50 Pro.

Both buds have a similar earbud design that is similar to the AirPods in style. But don’t worry, they don’t look like copycats. OnePlus’ buds are thicker and the open area where you’d tap to perform gestures is bigger. Vivo’s buds have a sleeker, curved design towards the end of the bud.

My colleague Napier didn’t like the fit of the OnePlus buds, but I had no problems with the fit. I worked out with both sets of buds and they sat in my ears fine for the duration of said workouts. Vivo’s buds offer slightly better passive sound isolation. But because of the open design, there’s some sound leakage through both of them.

The OnePlus buds have limited gestures as to skip tracks with double-tap, or to pick/reject calls. You can customize these gestures through settings on the left and right buds.

Vivo’s TWS Neo have capacitive controls that let you play/pause/skip track through a various combination of taps. Plus, you can turn the volume up or down by sliding your finger up or down the bud. And it’s all changeable through settings.

Let’s talk about the design of their cases. The OnePlus Buds has a thicker and rounder case. It also has a metal clip at the hinge, so it feels much more durable, and easier to operate with one hand — a neat design trick.

TWS Neo’s case is a flatter capsule-like design. It almost looks like the AirPods if you hammer it down. The plastic lid feels flimsy, and at times, I thought it might pop off.

One additional and useful feature of the Vivo buds is that you can find them if you’ve lost them under the sofa. If you use a Vivo phone, you can use that feature to play sound on the device as you reach the proximity of the buds. That’s super handy.

The OnePlus Buds and the Vivo TWS both rely on a single driver in each bud — 13.4mm and 14.2mm respectively. So, it’s not fair to expect top-grade sound out of these audio devices. However, casual users wouldn’t mind listening to songs, podcasts, or taking calls on these.

Vivo’s buds have a slight advantage in Bluetooth streaming as they support the AptX codec for high-quality audio. You’ll only notice the difference if you’re listening to your own high-quality FLAC files.

Having said that both of them have different sound signatures with visible flaws. OnePlus prefers to produce a sound that’s more palpable for mainstream listeners with plenty of bass on tap. On the other hand, Vivo produces a more balanced sound signature, but because of the lack of the second driver, it may sound flat.

For instance, when you listen to AWOLNATION’s super hit track Sail, the primary thing you notice is those thumps. You’ll feel those thumps through the OnePlus buds alright, but the TWS Neo’s supposedly ‘clearer’ sound doesn’t reproduce the same impact.

German electronic Apparat’s song Goodbye, which features as the title track of Netflix’s series Dark, is composed to invoke an eerie feeling of melancholy. The song doesn’t depend much on bass notes, but rather on the subtleties of instruments and sounds. The Vivo TWS does a better job of setting the mood.

The soundstage is an imaginary and non-quantitative measure that gives you a sense of a space recreated by headphones. Both buds have a narrow soundstage but from different perspectives. Vivo’s buds give you a feeling of listening in a cramped jam room, while the OnePlus Buds’ soundstage can be perceived as a pristine small studio. Both can be advantageous depending on the track you’re listening to.

For instance, the Bad Guy cover from The Interrupters starts with a kick drum beat and a guitar riff. At this moment, you’ll enjoy listening to the song on the OnePlus buds more because of their bass reproduction. However, later when there’s a combination of trumpets and guitars, Vivo’s buds have an upper hand.

Both sets offer similar sound quality on calls, and they’re almost unfit to record anything otherwise. You’ll rather want to use your phone’s mic for that sort of thing. I should also mention that I experienced more connection drops with the OnePlus buds — even when the phone was in my pocket.

At the $80 mark, these buds don’t offer anything truly remarkable. But hey, they’re fairly affordable wireless buds and they get the job done, for the most part.

If you own a Vivo or a OnePlus phone, it’s advantageous for you to buy those buds. If you use another brand of smartphone and want to use either of these buds, you’ll have to let go of extra features such as low-latency sound for gaming. And the choice entirely depends on your preference of sound and your favorite genre of music. 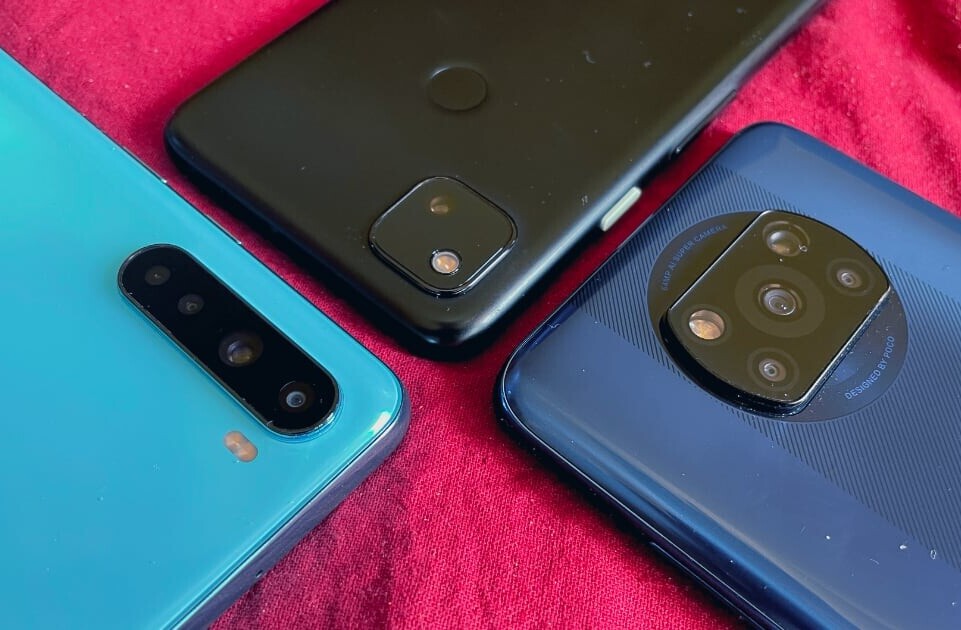 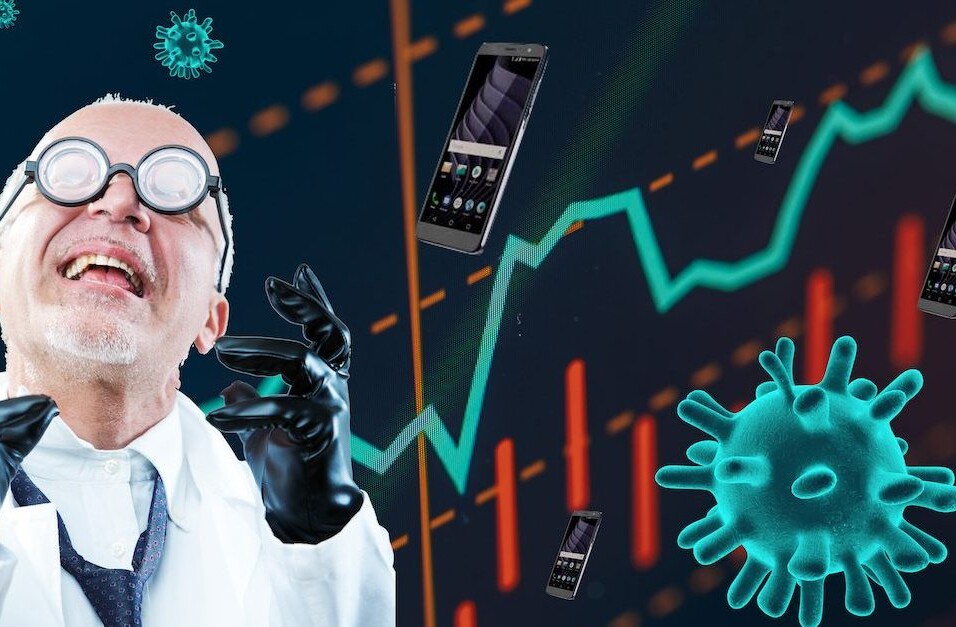