The firing of an AI researcher wouldn’t normally get a response from one of the world’s most powerful CEOs or coverage from mainstream media. But Timnit Gebru’s sudden departure from Google has turned simmering discontent about diversity and ethics at the company into an eruption.

Gebru, who was co-leader of Google’s Ethical AI team, is a widely-respected researcher on algorithmic bias, who’s best known for a landmark study that exposed race and gender biases in facial recognition systems.

But a paper she recently co-authored on large-scale language models (LLMs) — which are used in many Google products — sparked a dispute with her employer that culminated in her firing last week. Gebru tweeted that she’d been fired, while Google executives said she’d resigned.

Google CEO Sundar Pichai responded by pledging to investigate the circumstances that led to her exit and apologizing for its impact in a company-wide memo. But his message has only added to the consternation.

I typically stay out of stuff like this, but I'm absolutely shocked by this email. It uses the worst form of corporate writing to present @timnitGebru firing as something akin to a weather event – something that just happened. But real people did this, and they're hiding.

Gebru criticized Pichai for painting her “as an ‘angry Black woman’ for whom you need ‘de-escalation strategies’,” while others mocked his apology as “half-baked” and “the corporate version of the ‘I’m sorry if you were offended by my actions’ fauxpology.”

Pichai was also rebuked for his description of her departure.

"We need to accept responsibility for the fact that a prominent Black, female leader with immense talent left Google unhappily" << what a weird way to say "fired" https://t.co/30pKwvlIes

Google AI head Jeff Dean said the authors of the study were told the paper “didn’t meet our bar for publication” and given feedback on the reasons.

He said Gebru responded by asking for a number of conditions to be met in order for her to remain at the company:

Timnit wrote that if we didn’t meet these demands, she would leave Google and work on an end date. We accept and respect her decision to resign from Google.

Gebru acknowledged that she had asked for certain conditions to be met before she withdrew her name from the paper. If they weren’t, she would “work on a last date” for her employment. However, she disputed the claims that she’d resigned. She said that she’d in fact been sacked over an email to colleagues describing Google’s reaction to her paper as “silencing marginalized voices.”

Margaret Mitchell, Gebru’s co-lead on the Google Ethical AI Team, tweeted that her team had started using the term “resignated.”

Employer is broadcasting that @timnitGebru put forward a binary approach that she would "resign" if they didn't meet her demands.
She did not.
I realized I was on the email; I DIDN'T EVEN KNOW that was what they were talking about because she didn't even mention resignation.

Mitchell is among a number of Google employees publicly protesting her departure. Thousands of the company’s employees and supporters from other organizations have signed an open letter expressing solidarity with Gebru — and the backlash shows no sign of abating.

There are also concerns that the fallout will have a chilling effect on AI ethics researchers and big tech whistleblowers. As Gebru put it: 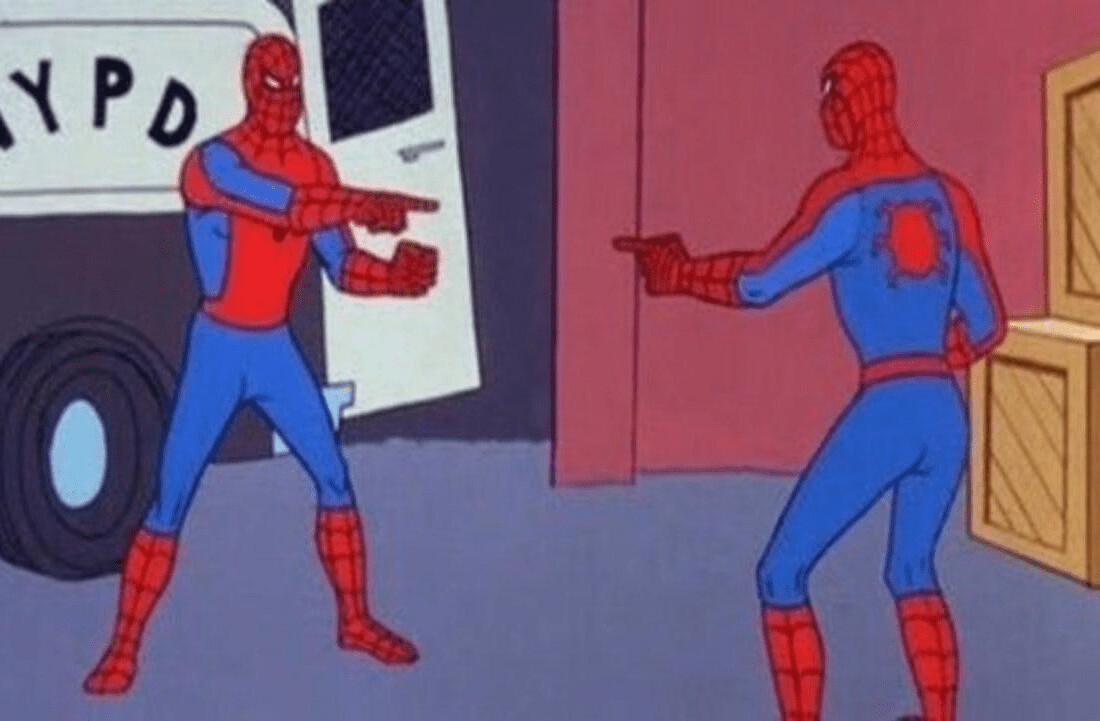 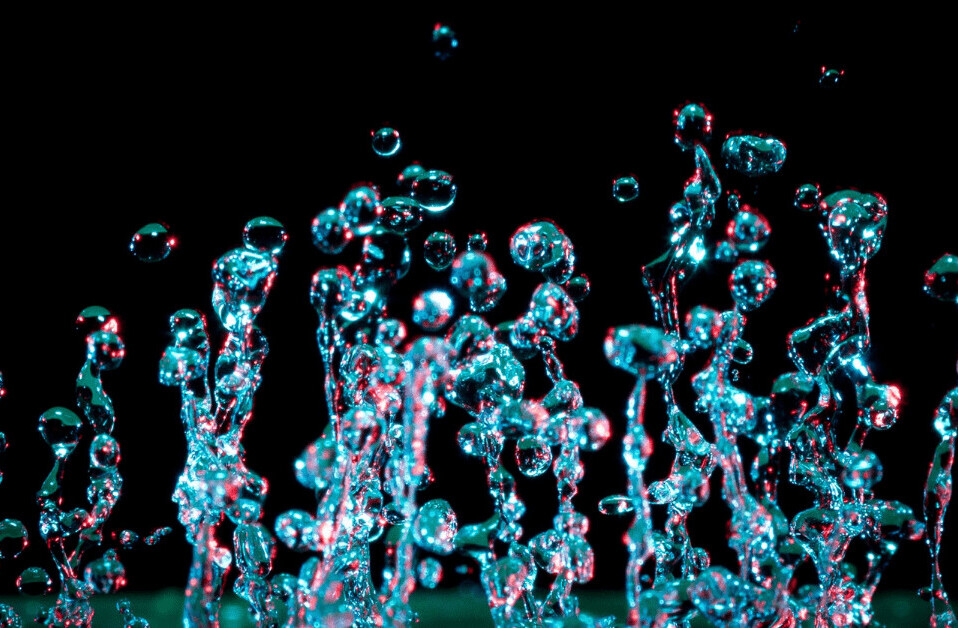