Today, prosumer audio gear manufacturer Plantronics announced the BackBeat 500 Series, which is the Californian firm’s latest stab at the middle-range of the headphones market.

The wireless headphones offer a lightweight design and a battery that promises to endure, with up to 18 hours of listening and talk time on a single charge. It also includes a hibernation mode that’ll extend the battery life of the headphones to six months when the headphones are out of range of your device, or simply left on. To me, that’s hugely helpful. There has been plenty of times when I’ve boarded a long flight, only to be by my cans that they need to be recharged.

And it’s pretty nice to look at, too, coming in three different colors – accented black, gray, and white. 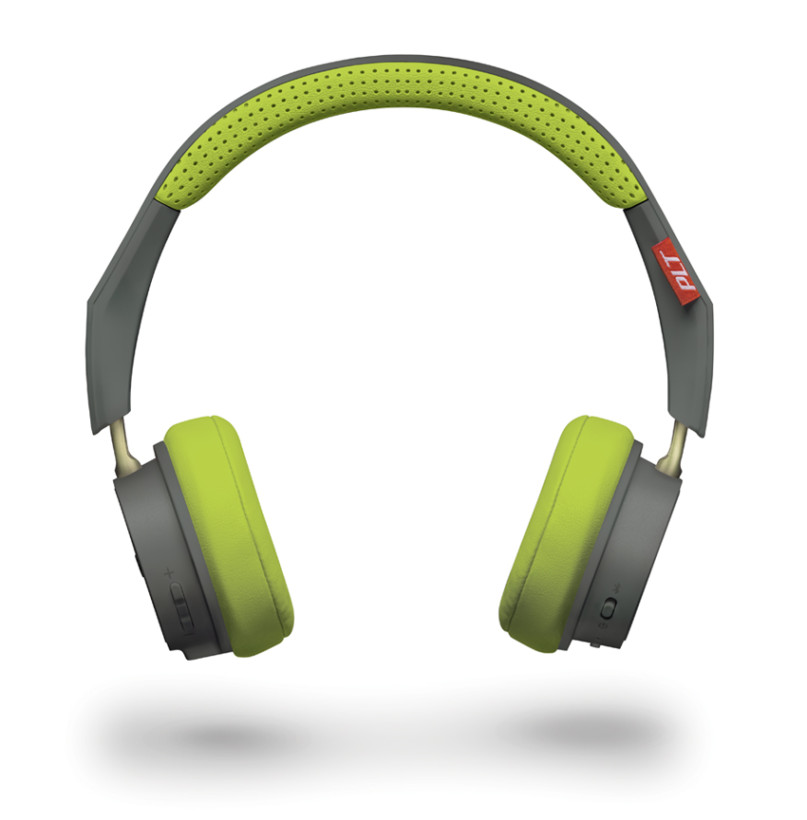 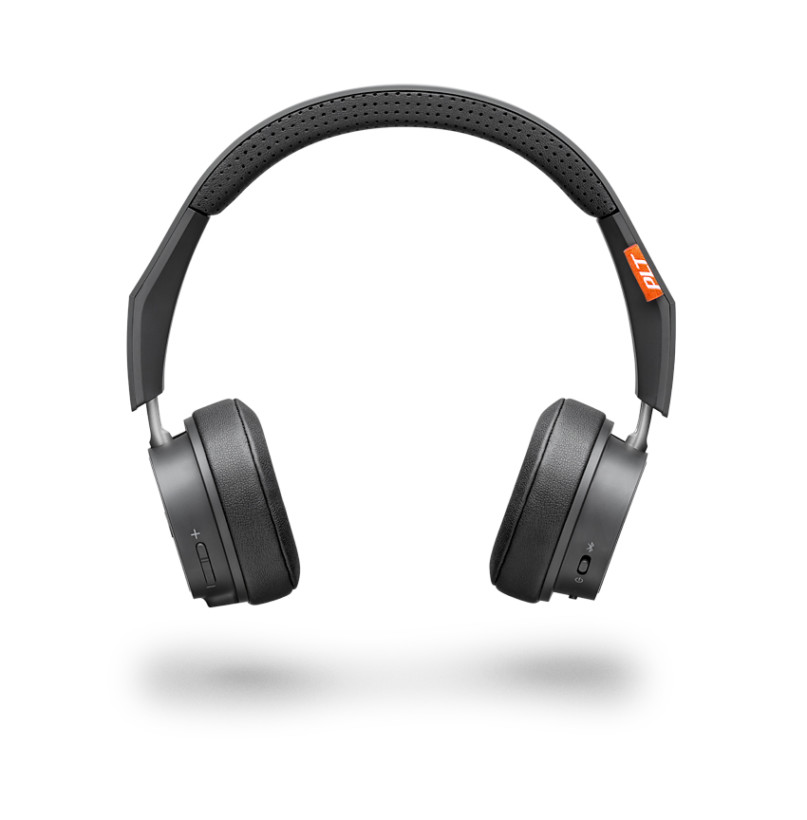 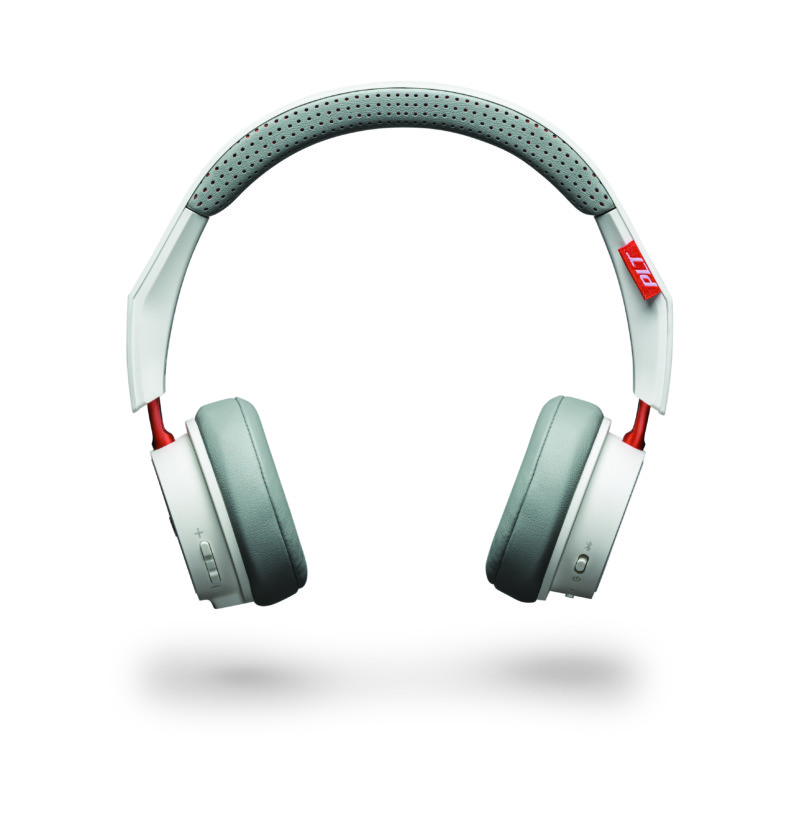 According to a statement from Plantronics, the headphones boast 40 mm drivers and a bass tube design, which it says will offer “deep, rich sound.” It also comes with a 3.5mm jack, and its ear cups can be rotated flat in order to be easily stowed in a bag.

The BackBeat 500 Series retails at $79.99 (£90 in the UK). While this is certainly rather expensive for headphones (at least, for most people), it’s pretty reasonable when compared to the rest of Plantronics’ over-ear lineup. Plantronics is selling the devices through its website, with other authorized retailers to follow shortly.

This is pretty exciting. The Plantronics BackBeat Pro 2 has been my go-to headphones for the past few months. I’m a big fan, thanks to the device’s enduring battery life, solid sound quality, and comfort. But I also know that they’re decidedly high-end gear (at least, by the standards of anyone who isn’t a die-hard audiophile), retailing at $250. Given the BackBeat 500 Series retails at almost a third of that amount, I’m really curious to see how they compare.

We should be getting a review unit soon, so keep an eye out for our verdict of whether it’s worth your hard-earned cash, or not.