While you may not want to sift through your Twitter feed on Apple TV, a new app named Avian: Twitter Map (or just Avian because who likes dramatic pauses via colons?) brings real-time tweets via a map interface.

Once you select a topic or hashtag you’d like to know more about, Avian displays tweets on a map (so long as the person posting the tweet has location tagging on), which you can navigate through using the Apple TV remote. 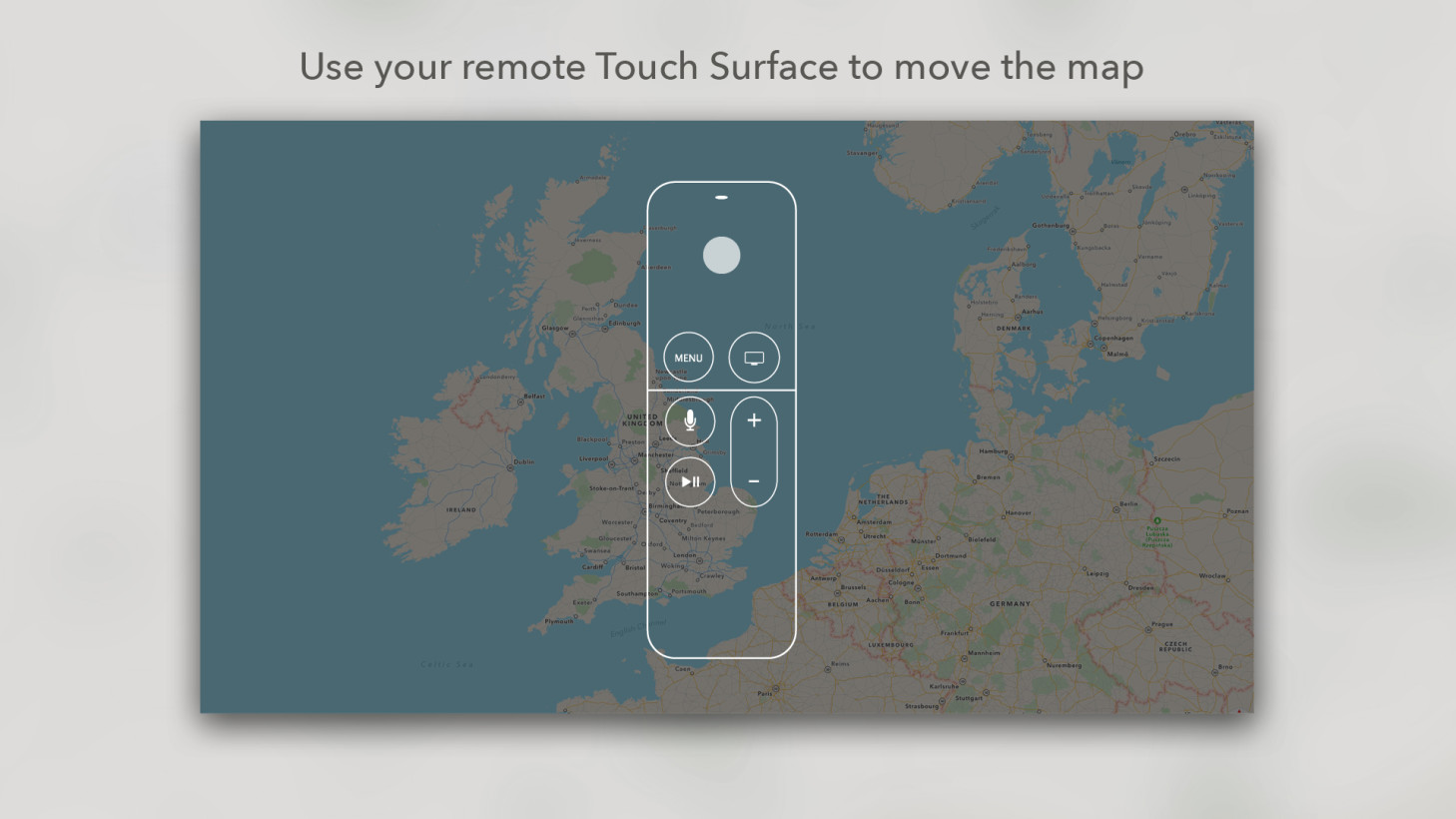 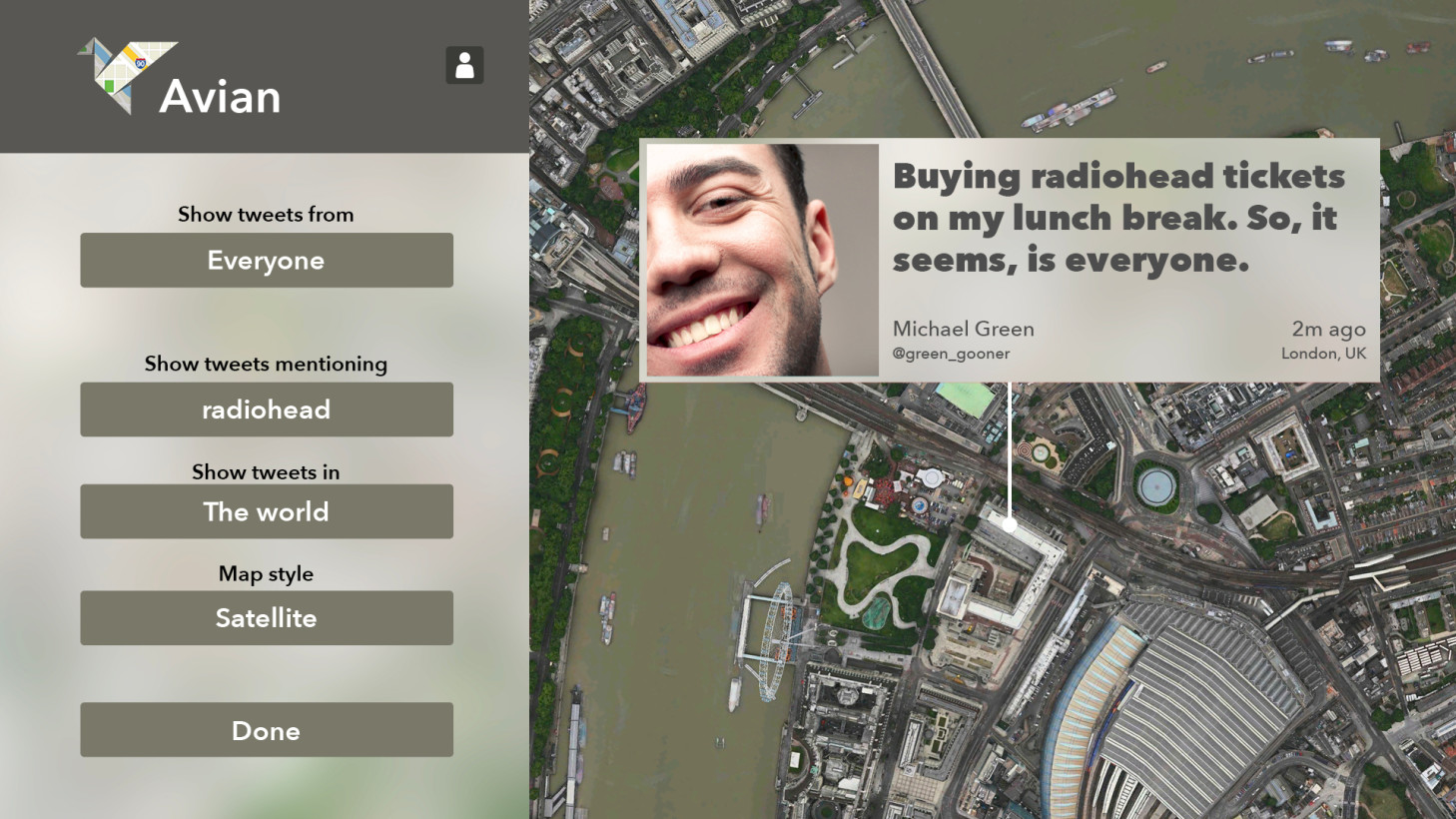 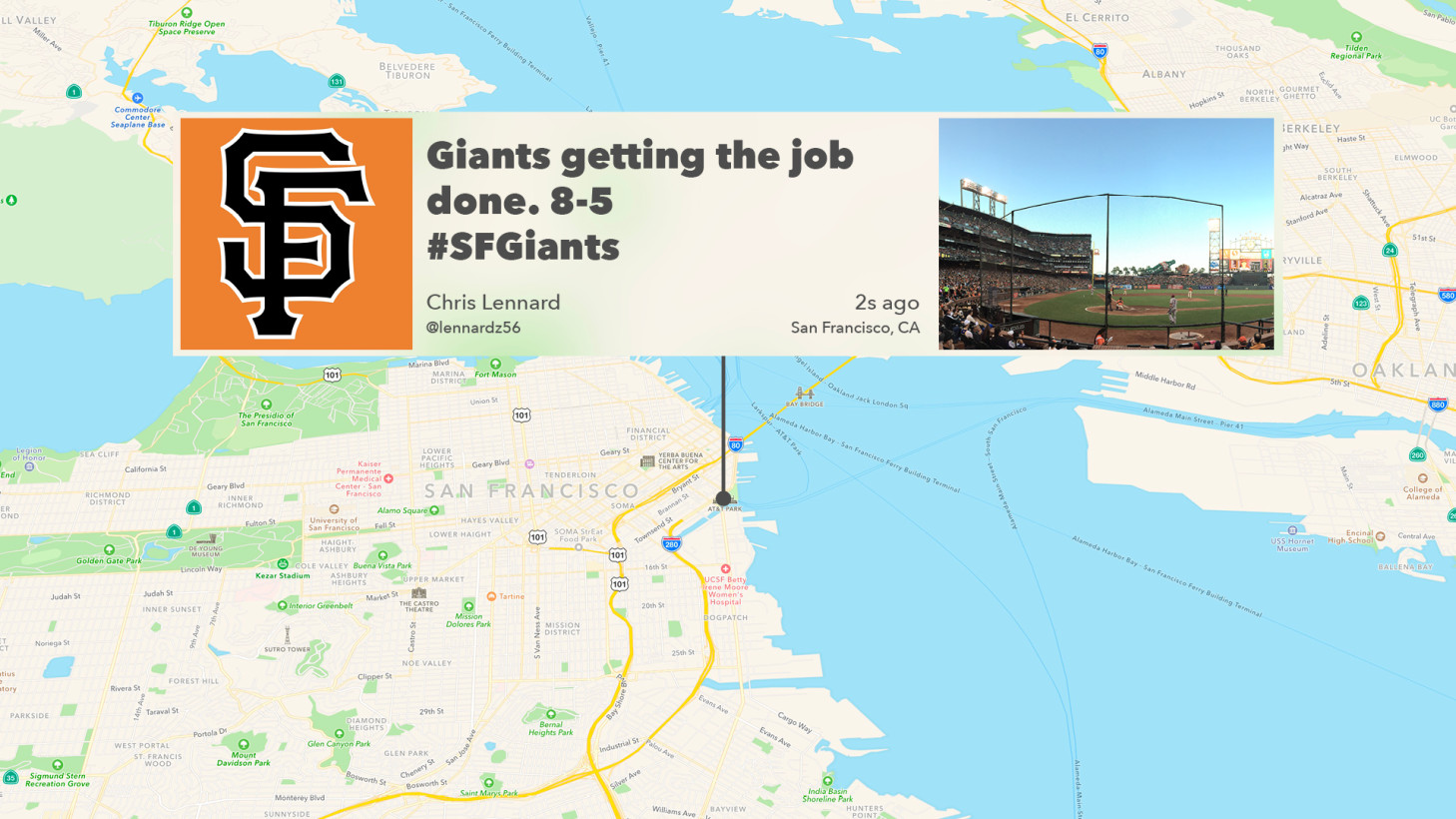 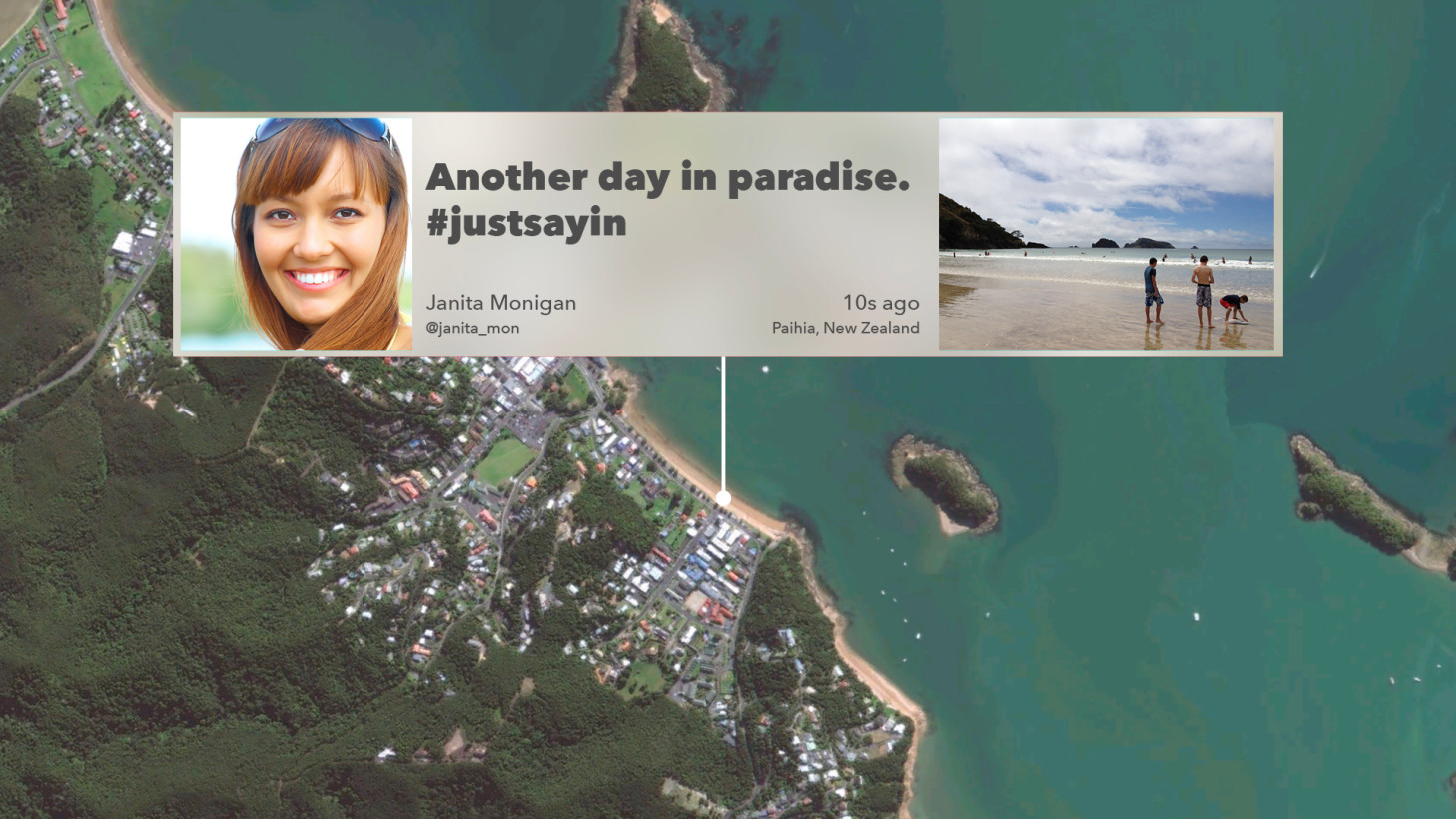 The app also lets you see tweets from a predetermined geography, if you only care about what people are saying locally, and offers a choice between a traditional map interface or high-definition satellite imagery.

Avian is available now in the App Store for free with a $1.99 in-app purchase.