Victoria’s current state premier announced that $6.3 million would be spent on setting up the system if the Labor government is re-elected in this month’s state election. The system is designed to give the public more insight into the state’s court system by producing regular webcasts of court cases across the state.

Many judges already produce audio webcasts of their sentencing comments, but WebCourt will provide the public with a more complete understanding of court cases. Video and audio equipment has already been installed in many Supreme Court rooms for recording sentencing remarks from judges, and accessing evidence from remote locations.

National newspaper The Australian reported that WebCourt would be widely accessible both in real time and on demand for up to three months. Television networks have also reportedly been granted access to court decision footage, but the courts would be in control of deciding which cases are appropriate for broadcasting.

The Law Institute of Victoria has warned against the proposal, fearing it may intimidate jurors and witnesses, and would not protect their privacy. Institute president Steven Stevens also commented on the difference it may have on witnesses and judges speaking in the court room:

“The mere fact that something is being broadcast changes the dynamic in what you say and how you say it.”

The Law Institute proposed increased funding for legal aid instead of setting up WebCourt, fearing that it would resemble reality tv. Stevens also commented:

“We don’t want it turning into a Judge Judy-type media circus.”

The Attorney-General is convinced WebCourt will be beneficial for the public as well as those involved in court proceedings. He told The Australian:

“WebCourt will become an education and training tool for legal students, a professional development tool for judges and an important new resource for victims, witnesses and families.”

Let us know what you think of the proposal – would you watch live court cases online? And check out another election promise – iPads for every doctor. 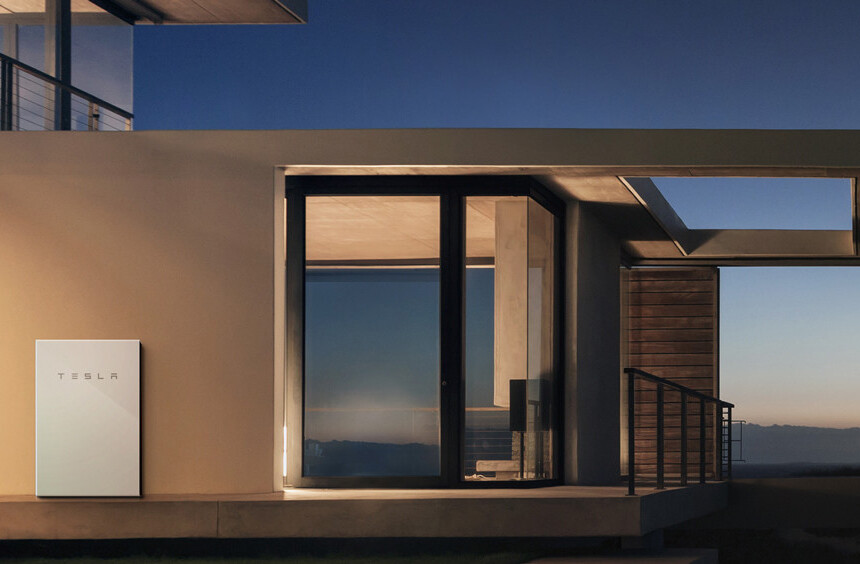