Augmented reality is a buzz phrase still waiting for its moment to go truly mainstream. Maybe smartwatches can offer the breakthrough it needs? Metaio has today published this video of its technology running on a Samsung Galaxy Gear.

Just as the new wave of smartwatches offer much of the Google Glass feature set without the stigma of wearing a computer on your face, they may replace the need to wave your smartphone around in front of you to get data about your surroundings too. We’ll need to see more high-end smartwatches with cameras attached first though. The wrist isn’t a great place from which to take photos, but using the camera as a visual sensor makes a lot more sense

Still, we’ll have to wait to see just how well it fares in the real world. Metaio says that it will have a live demo of the technology running at the InsideAR event in Munich, Germany on October 29 and 30, 2014.

Don’t miss: How augmented reality is augmenting its own future 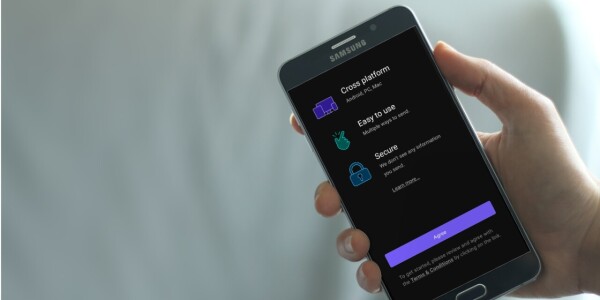