This article was published on November 11, 2016

Audi partnered with the Final Fantasy XV team to build this magnificent one-of-a-kind beast specifically for Kingsglaive – and now it can be yours as the German automobile titan is auctioning it off in tandem with Final Fantasy XV‘s launch. 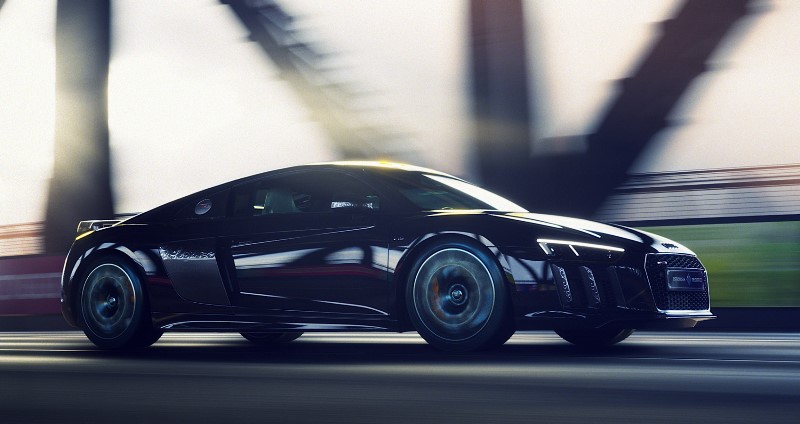 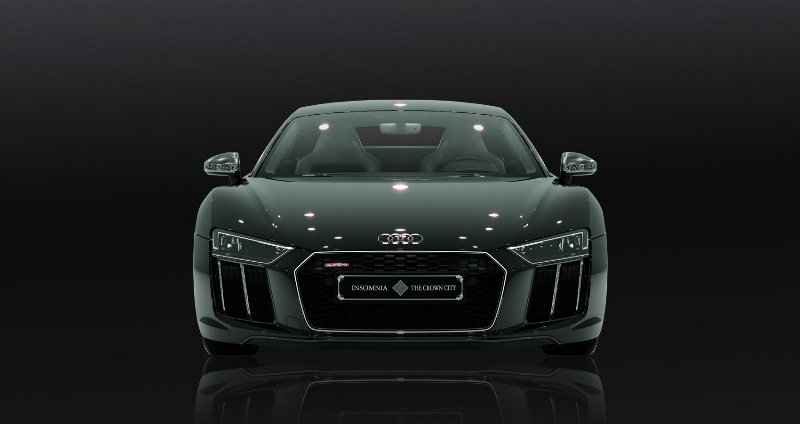 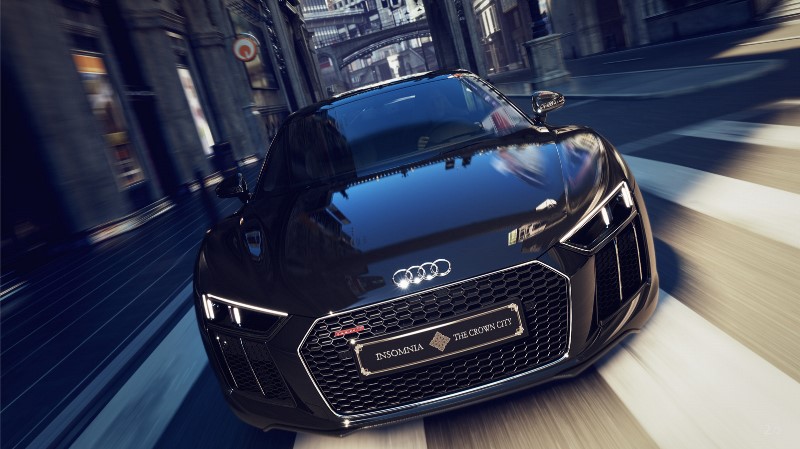 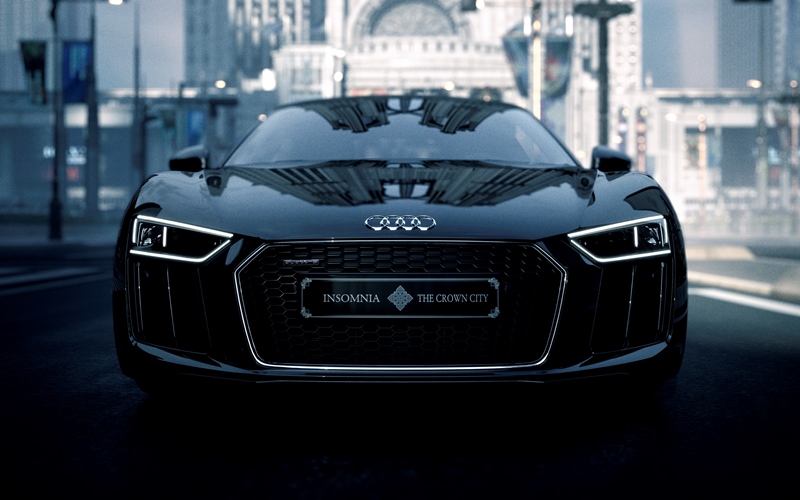 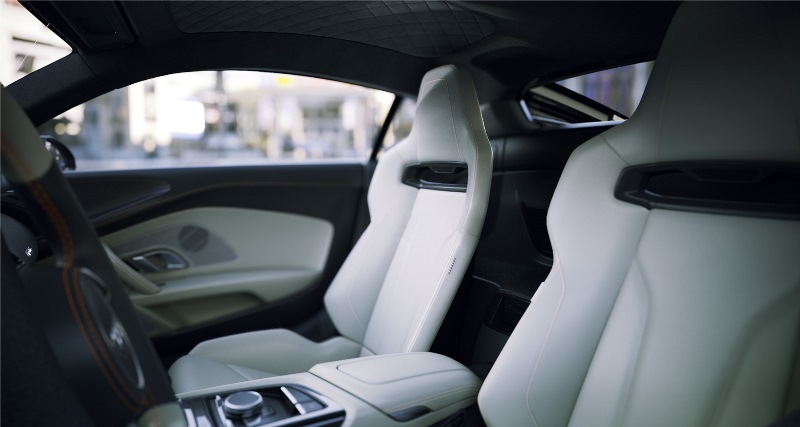 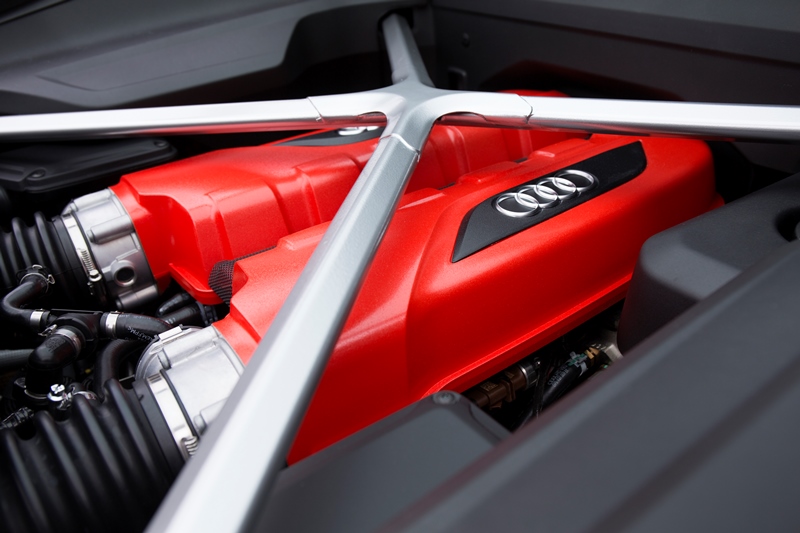 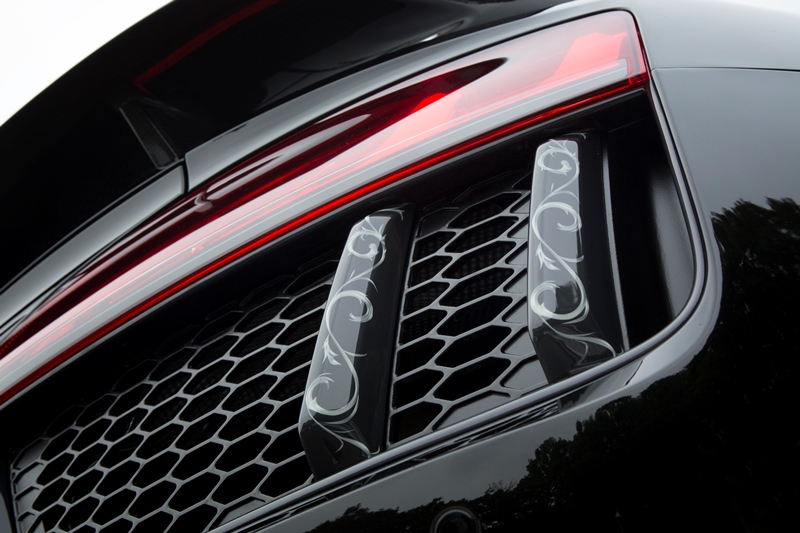 The unique Final Fantasy-themed auto-monster comes with a hefty price tag though.

Audi Japan will start the bids for the limited R8, dubbed ‘Star of Lucis’, at a staggering 50,000,015 yen (or approximately $470,00). Interested buyers can enter the raffle starting November 21.

The Star of Lucis packs a mighty 610-horsepower 5.2-liter V10 engine as well as a 7-speed S tronic transmission. The vehicle reaches zero to 100km/h (real quick) in an exhilarating 3.2 seconds and has a maximum speed of 330km/h.

Head to Audi’s official page for more pictures and details – and don’t forget to catch a glimpse at the gorgeous R8 Star of Lucis in the video below.