As if AT&T hasn’t given us enough reasons to bash them, they throw another onto the list. Ralph De la Vega, head of consumer services, stated today at a UBS conference in New York that data hogs would be put on a tighter, spiked leash. Ok, maybe not in those words.

Basically, most Americans know that AT&T’s wireless network has a lot of trouble keeping up with usage – dropped calls and 3G coverage become the downfall despite upgrades in the network. To put it in perspective, only THREE percent of their smartphone subscribers are consuming FORTY percent of the network capacity, the main culprit being audio and video streaming.

Apparently, there will be “incentive” to those high-bandwidth users that reduce or modify their usage. What those incentives will be, or when the changes will take effect no one knows quite yet. He also confirmed that there will be some form of usage-based pricing for data. As of now, the smart phone data plans allow unlimited usage. Not to mention, customers have no idea how much they use until their web account updates or bill comes in, whichever is first. And you guessed it, it’s usually when the bill comes in.

To ease this situation, De la Vega said that they are working on a real-time solution to data usage, which is a step in the right direction.

Of course, De la Vega defended the network’s performance, backing it up with tests showing AT&T’s 3G network was faster than that of competitors, (ahem, hey there, Verizon) and that major issues are concentrated in San Francisco and New York, which are dense with these smartphone users.

I hope AT&T releases details soon, so I can get out of the habit of streaming Pandora 24/7. 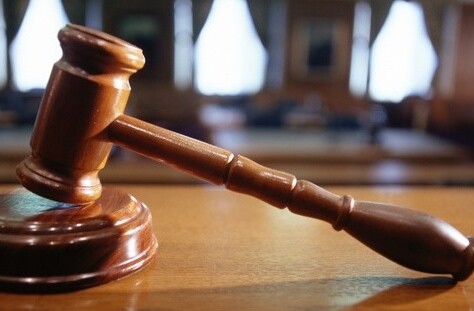 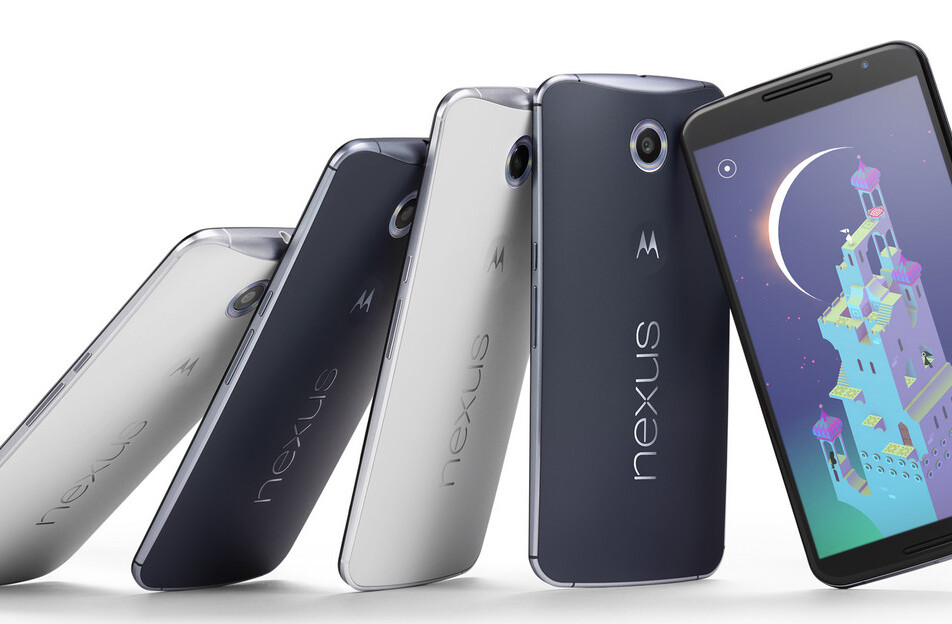