Outspending your competitors to expand your network? There’s a map for that.

According to reports from TownHall Investment Research, Verizon’s capital expenditures on its wireless network in the last three years were a whopping $3.8 billion greater than AT&T’s. Verizon spent $25.4 billion on improving and maintaining their network, compared to AT&T’s $21.6 billion and Sprint’s $16 billion. On a per-customer basis, this means that Verizon spent $353 per customer; this figure is considerably more than Sprint’s $310 spent per customer, or AT&T’s $308 spent per customer.

In order to catch up, TownHall believes that AT&T will have to spend at least $5 billion, and possibly even more. Gerald Hallaren, director of research for TownHall, believes the number could balloon to $7 billion, “because of the need for new backhaul capacity to link AT&T’s wireless network into the wired Internet.”

In short, Hallaren said, “It has a choice to spend or suffer.”

As customer loyalty dwindles and AT&T continues to plunge in consumer satisfaction surveys, they have to be kicking themselves for this.

A good deal of the problem here is that AT&T is still thinking like an old-model telecom company. Despite the fact that their wireless network is responsible for 57% of their revenue (and wired services account for only 37%), they’re still sinking two-thirds of their capital expenditures into the wired network. Something’s wrong with this picture. If AT&T doesn’t immediately rectify this situation, they will lose even more customers.

Even if AT&T improves the network very quickly, it may not be enough. Hallaren predicted that AT&T will lose the exclusive contract for the iPhone in May or June. The iPhone is one of the biggest attractions for AT&T, and if AT&T loses its exclusive deal with Apple, they will be in serious trouble. It seems more and more that AT&T is on the way to learning a painful lesson: you don’t win loyalty with an inferior product. 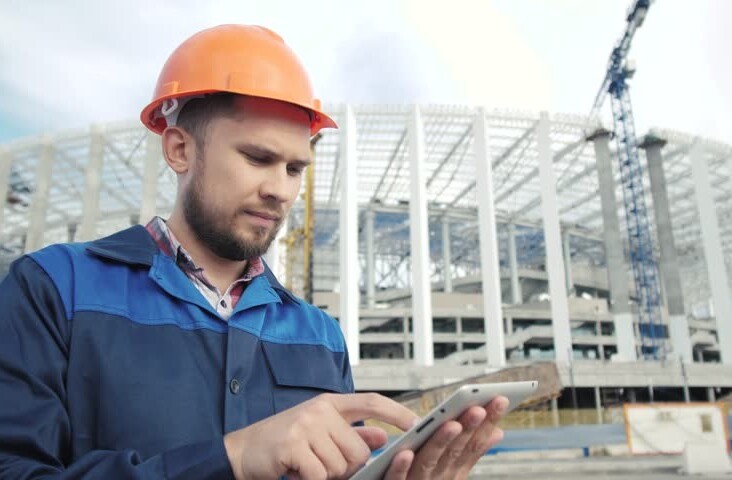 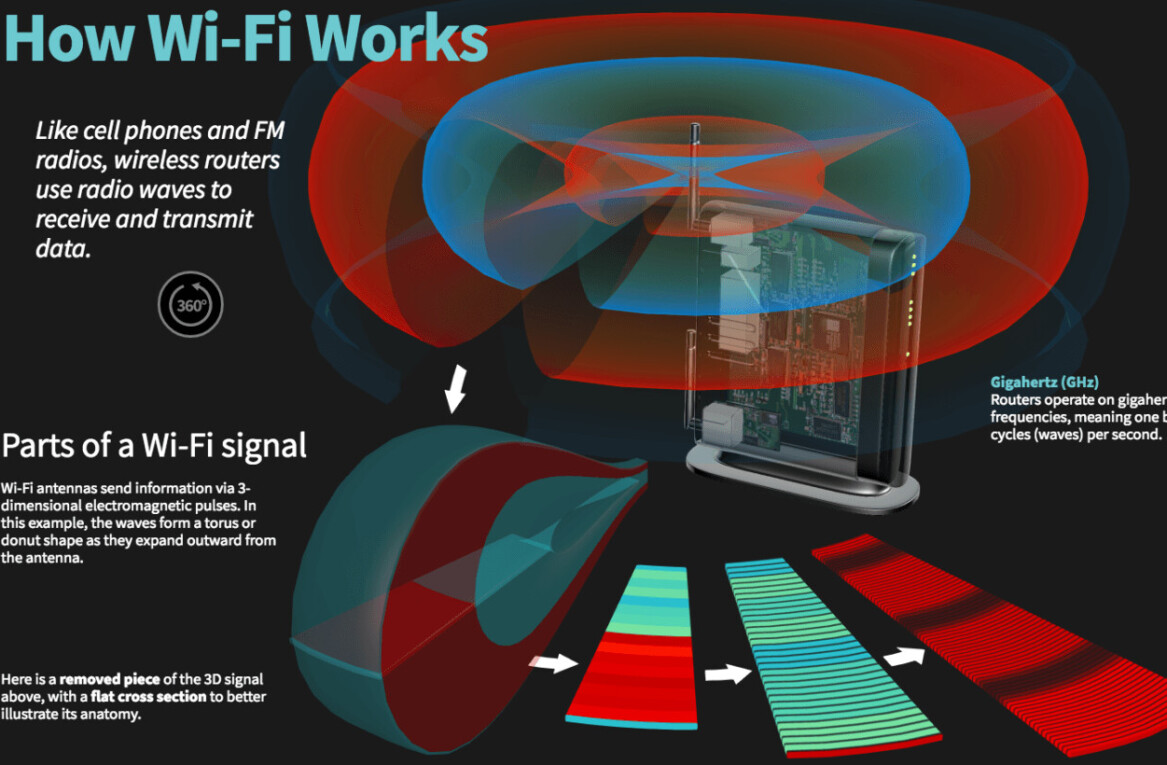