At IFA, Huawei did something so silly and stupid it may just be the moment we can look back on as a low-point for announcing products at trade shows. In using its newest smartphone to weigh an orange on-stage, we’ve learned a bit about hardware — and a lot about Huawei.

There are still a lot of questions about Huawei’s Force Touch technology, namely, how accurate is it and what is the maximum weight? The orange weighed in the demonstration came out as 280 grams, which sounds a little on the heavy side to us, but it’s clear that Huawei has big ambitions when it comes to moving beyond basic touchscreen interactions.

There doesn’t seem to be any indication Huawei’s Force Touch display can do more than judge weight. It didn’t show off any apps or services that will make a difference to your daily life, or improve how you use a smartphone.

More to the point, when are you ever going to want to weigh anything by setting it on top of your smartphone?

Huawei didn’t give us any indication it built a unique layer of functionality that takes advantage of this new display. At all. It’s momentarily turned what will likely be the next wave of meaningful technology into a cheap parlor trick.

Huawei is literally comparing Apple’s Force Touch to its orange, and as the saying goes — you just can’t compare apples and oranges. Weighing fruit on-stage was silly; evoking tech Apple is actually making useful to users was just plain stupid. 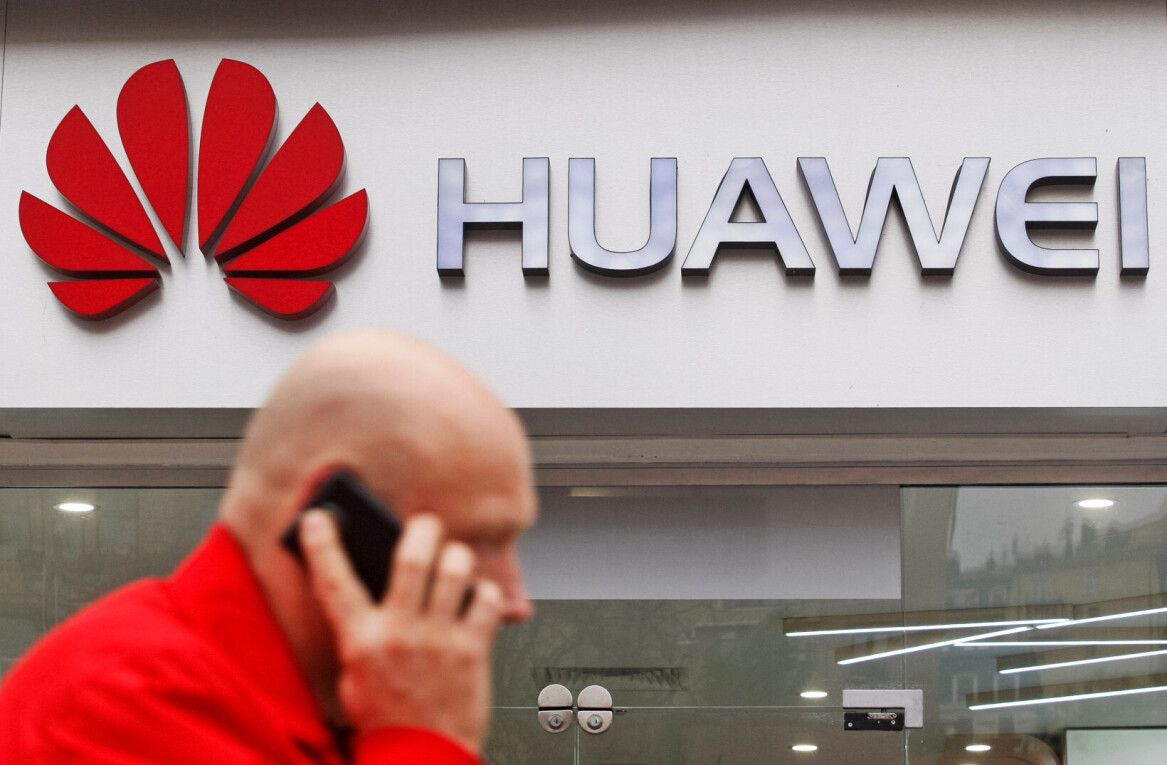 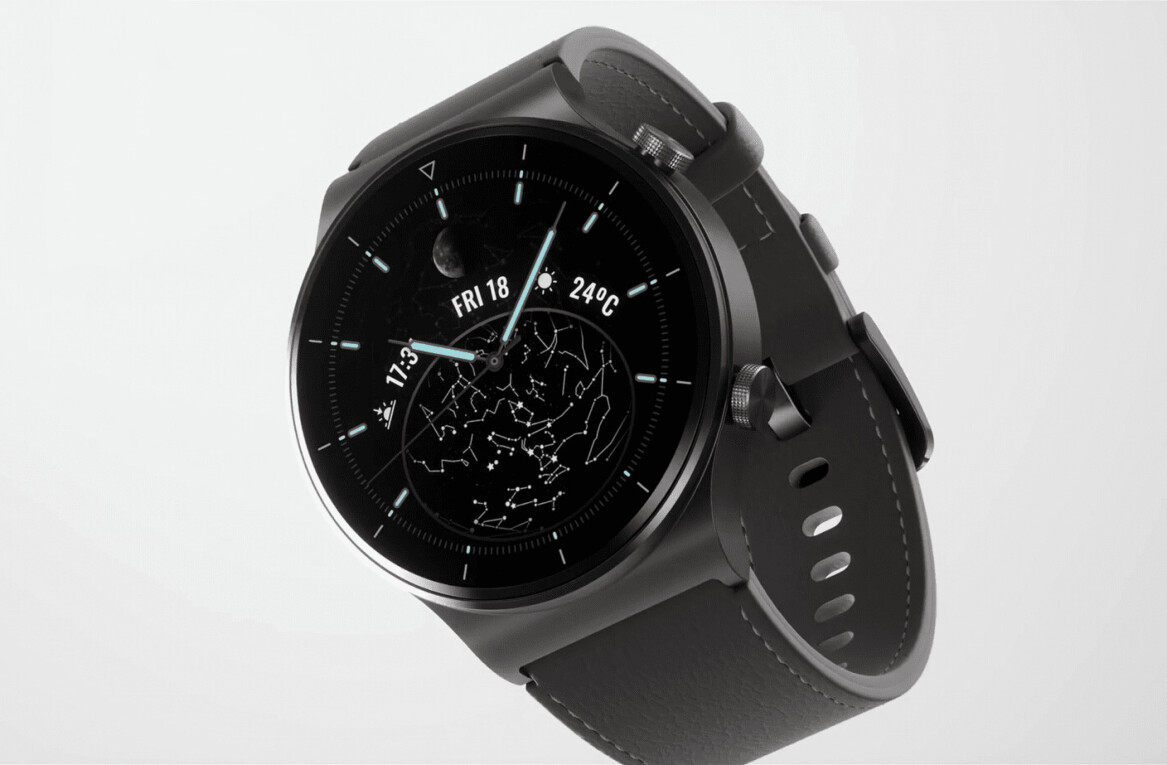