We were the first to break the story of NASA Astronaut Mike Massimino (@Astro Mike, ), and how he had officially become the first person to tweet from outer space. We were excited, genuinely, as were many of you upon reading it.

“From orbit: Launch was awesome!! I am feeling great, working hard, & enjoying the magnificent views, the adventure of a lifetime has begun!”

Since then, NASA, newspapers, blogs and other publishing outlets have promoted the news and credited Massimino as being the first to do it.

Today however, the Orlando Sentinel, has reported that the updates have in fact been posted via a NASA employee with his feet firmly on the ground. The employee receives emails from Massimino and posts them on his behalf on to his Twitter profile. Additionally, the updates are often hours after Massimino has emailed them.

James Hartsfield, a NASA spokesman, has attempted to tame the frustrations of Twitter users, some of whom feel they have been lied to, by saying:

“It’s as close as you can possibly get to a post from space,” Hartsfield said. “Anything you are going to do from space is going to pass through some type of hands before it gets to its final destination on the Internet. … Maybe someday in the future, for the space station, they will have (Internet access), and then it can be a little more streamlined.”

What do you think? Is the fact that Massimino isn’t directly posting from space a disappointment  or are you just happy to know they are actually his words?

I think the title of the post clearly indicates my personal opinion.

*Update: Thank you to the number of people who have submitted the link to his tweet saying “”I will be able to twitter from space if I have time. I will email tweets to NASA who’ll fwd them. No promises but I will try my best.” The fact still remains however,  the main issue I have with this is that we posted that @Astro_Mike was the first person to tweet from space. We were wrong. 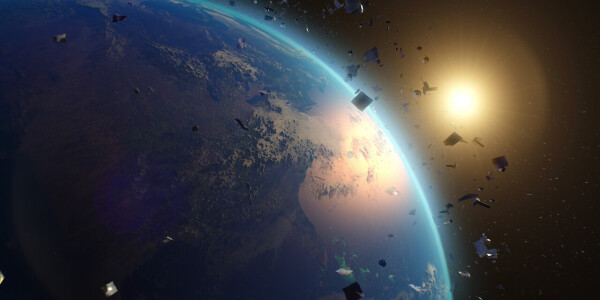 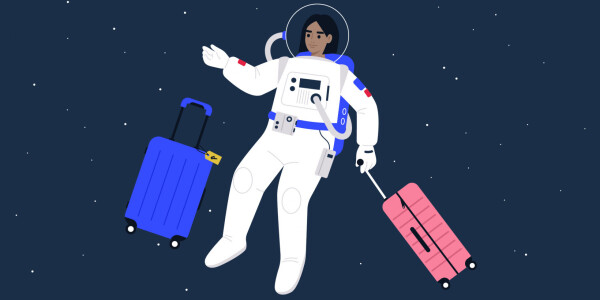