Players are mad at Ubisoft this week in the wake of the latest DLC episode for Assassin’s Creed Odyssey. The problem? Thanks to a fixed story point in the episode, the game’s developers have apparently abandoned the player freedom that comprised the backbone of its marketing.

I’m gonna drop some major spoils right about now, so prepare yourself for *SPOILERS*. Also, just for the sake of brevity, I’m gonna use my portmanteau of the player characters’ names: Alexandra.

The DLC, Legacy of the First Blade, is a three-part story about one of the founders of the order that became the Assassins (’bout time we got some actual goddamned Assassins up in here). In the second episode of this DLC, Alexandra has the option to gently romance Natakas/Neema, the child of the DLC’s namesake, Darius. The gender of the person is always the opposite of the protagonists’ own. Keep an eye on that. It’ll be important soon.

I say “option” because, as with everything else in Odyssey — including dialogue, romance, and mission outcome — it seemed to be implied. That’s why players were so shocked when, at the end of this episode, in spite of anything the player does, it’s revealed that Alexandra eventually settled down and had a child with the other person. We even play a short mission where we go grocery shopping and come home to kiss the little sprog on its uncannily-rendered head.

Odyssey is the first Assassin's Creed in which you can play the entire story as a female character. And you get the freedom to play her as lesbian. Now in the newest DLC, Ubisoft is forcing the player into a straight romance and having a baby… Spoilers: https://t.co/1AwK8RENp2 pic.twitter.com/g3W7Fk9yJo

To add a little, bitter cherry on top, the achievement for completing this was called “Growing Up.” Players were decidedly unamused.

The reason this is so jarring is because the main game had, up to that point, been fairly loose and open about the romance options. While I took issue with the shitty writing in most of these sidequests, I did appreciate that you could accept or turn down whomever you chose. Want to be straight, gay, bi, or ace? You do you, the game seemed to say.

And now it’s railroading you, the player, into accepting a straight, childbearing romance for Alexandra in spite of anything you might have preferred. You don’t have to be a diversity advocate to see why players would be a bit weirded out.

But this has never really been a problem before in the series. When we discovered Altair married and had children with a woman in Assassin’s Creed Revelations, I don’t recall anyone pitching a fit because they had interpreted him as not-straight or uninterested in children before. Same for Ezio in Embers or Edward in Black Flag.

The difference is that Ubisoft has never before sold the illusion of player choice in Assassin’s Creed. The metanarrative in the series up to this point is that the player is reliving the stories of people whose lives have already happened, via the medium of genetic memories passed on through their descendants. Any gamer with half a brain knows that the way these people were most likely to have descendants is if they eventually procreated. So it didn’t exactly come as a surprise.

But Odyssey was a different game entirely. Odyssey was sold as having a wildly branching storyline where players could choose to do things their way, unlike every other game in the series up to this point. Hell, the very first gameplay we ever saw of Odyssey showcased Alexandra’s dialogue options (which included a little flirt option with a heart next to it).

Essentially, it came across as Ubisoft saying, “Look, we’re an RPG with choice now. We’ve evolved with the times. Please love us like you love The Witcher 3.”

Ubisoft creative director Jonathan Dumont responded to the complaints with a statement:

Our goal was to let players choose between a utilitarian view of ensuring your bloodline lived on or forming a romantic relationship. We attempted to distinguish between the two but could have done this more carefully as we were walking a narrow line between role-play choices and story, and the clarity and motivation for this decision was poorly executed. As you continue the adventure in next episode Bloodline, please know that you will not have to engage in a lasting romantic relationship if you do not desire to.

A Ubisoft spokesperson also told Eurogamer the character’s motivation “…is yours to explore in game and will be reflected in your character’s story arc.” Which… I’m not even sure what that means.

(Having seen the available choices, I’m tempted to call BS on the idea choice was ever a factor at all, but this could be the work of one of the outside studios to which Ubisoft reportedly farmed out the DLC.)

The bottom line is, you can take the linear, set-in-stone elements out of the game… up until you can’t. And if you want to sell the game through player choice (not to mention LGBTQ inclusion) it’s kind of a dick move to abandon that at the eleventh hour. 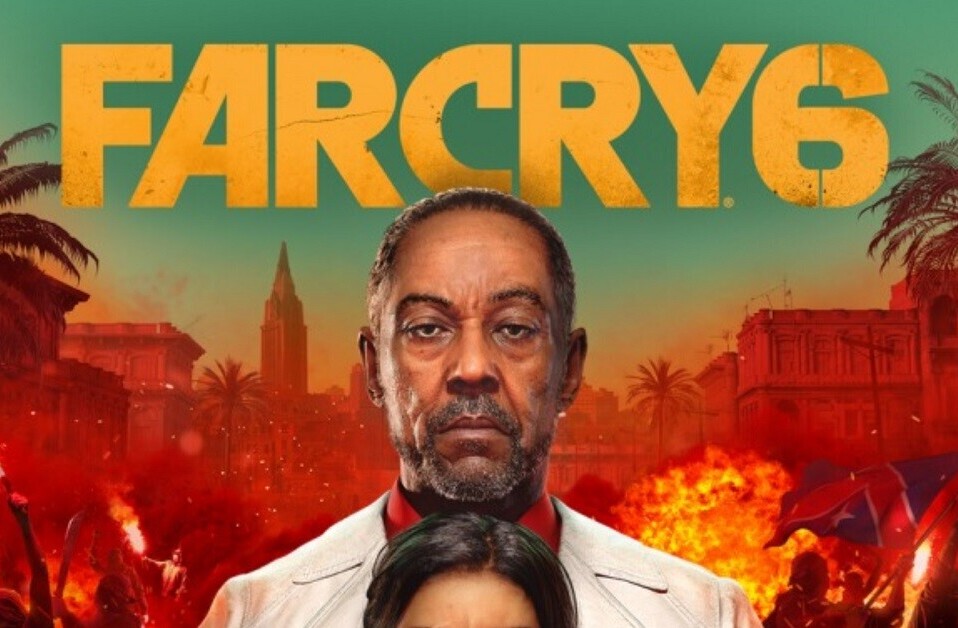