You’re online, right? That means you must’ve heard about the Unicode Consortium unveiling the latest emoji that’ll soon grace our phones? Of course you have!

Well, then you’ll also know there are two new emoji that tower above the rest. The first? The transgender flag we’ve already covered (thank us later). And the second? Well, that’s what many of us would call the ‘Italian hand’ emoji.

You, your mom, your racist grandma — we all know it. Whether it’s from TV shows, movies, or just life in general, it’s hard to have avoided coming across this symbol:

Thing is… do any of us non-Italians actually know what the hell this pinching hand really means?

A quick ask around in TNW’s newsroom suggested not. With varying levels of seriousness, we had people saying this Italian hand gesture was to do with sex, signaling something’s spiciness, or the country’s version of the middle finger.

This left me confused, angry, and hungry. And, as an investigative journalist of the highest renown, I knew what I had to do: Ask an actual Italian.

Thankfully, our every own Gianluca Bellan — an Innovation Program Lead in TNW’s X team — was on hand. So, I put the question to him.

Bellan told me that this is the most common gesture foreigners choose when doing their best impression of an Italian. He went onto say that, because of this, many people use it as a catch-all for Italianism. Which is just plain wrong. And stupid.

Instead, this ‘Italian hand’ emoji should only be used in disagreement, which — in Bellan’s words — happens most of the time in Italy. In other words, you can’t use it to agree, back-up a point, or comment on spicy meatballs (sorry).

Bellan went onto say that he believes the pinched hand is used too much by non-Italians — something that’s only going to get worse now it’s in emoji form.

But I now put this question to him and his compatriots: What are you going to do about it? You gonna sue me, Italy? For using this gesture for anything I want? I’d like to see you try.

The pinched hand emoji around the world

There’s also an extra layer of interest beyond the Italian angle because, you know, the world’s a lot fucking bigger than Western Europe. One of the best examples of this came from Shivali Best:

I’m also a fan of this interpretation:

It shows in a roundabout way, just how powerful and flexible emoji can be. The fact that this one little pinching hand emoji can mean so many different things across the world talks to the breadth and richness of the human experience. It’s majestic.

Also — importantly — I now have another way to irritate my Italian colleagues. And for that, all I can say is: 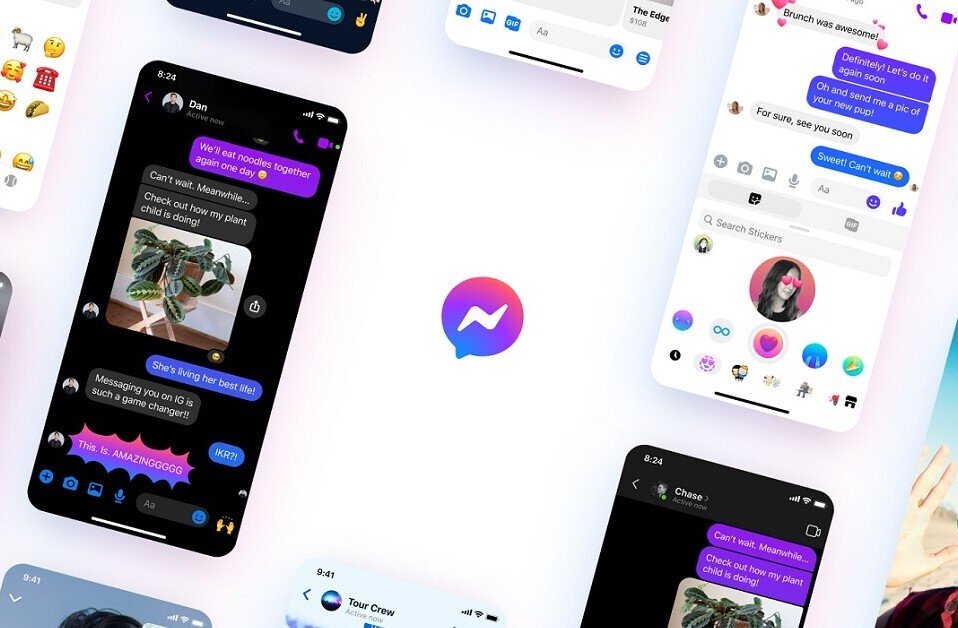 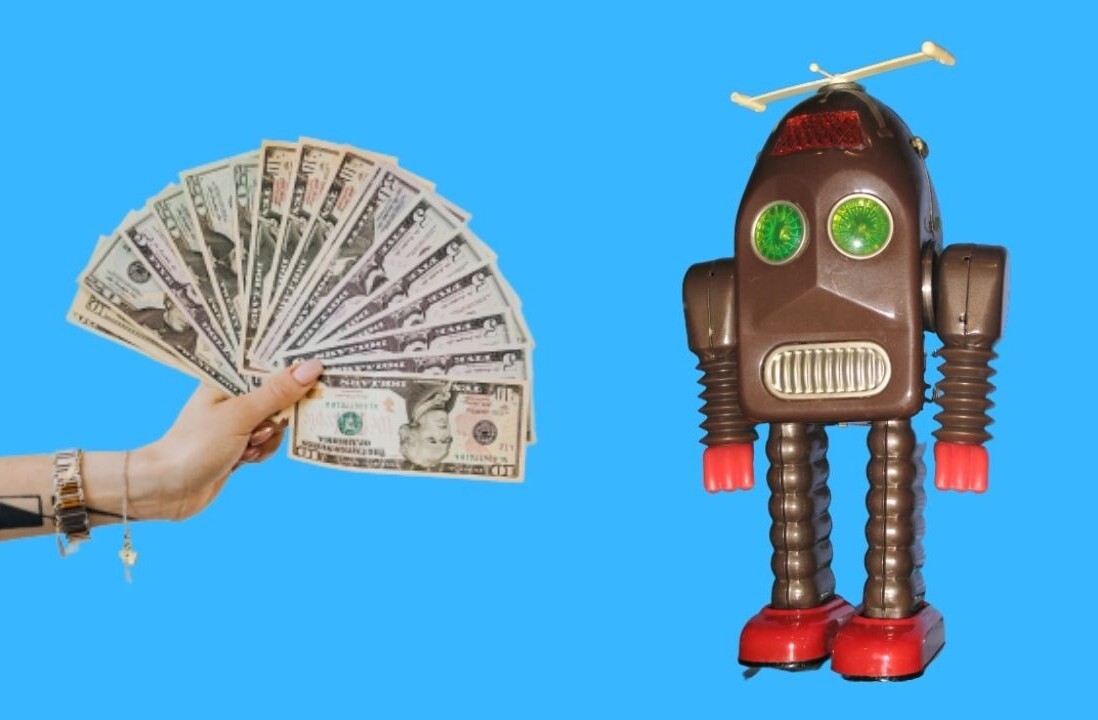