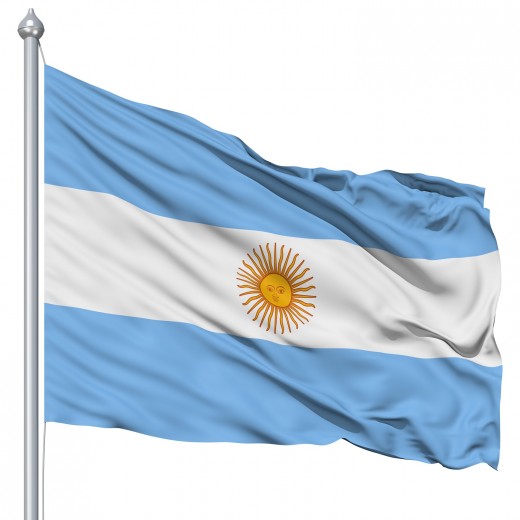 Argentina has introduced new restrictions on online shopping in a bid to limit international spending and help stabilize its struggling domestic currency.

Deliveries from international shopping sites will no longer be sent to customers’ addresses, instead they must be collected from customs offices where a declaration of purchase must be presented. Citizens are permitted to buy $15 of goods from overseas tax-free, but anything beyond that will be subject to up to 50 percent tax.

The BBC reports that the government has introduced the measure to keep track of transactions using foreign currency, after hard currency reserves depleted by 30 percent over the past year. Economic issues were thought to be behind Google’s decision to stop taking local payments in Argentina, though it later backtracked and restored support to the Google Play store “for the time being”.