We already have a great collection of speakers and start-ups so today we want to officially launch the conference website to the general audience. Expect more announcements and additions in the following weeks!

We have special early bird tickets for sale (only 150 tickets available!) for only € 500,- which you might want to check out before they are sold out.

This is the press release/announcement we are sending out today:

The Future of the Web Unveiled

Matt Mullenweg (Founder WordPress), Andrew Keen (author of “The Cult of the Amateur”), Chris Sacca (Former Head of Special Initiatives at Google) and many more inspiring industry leaders, investors, entrepreneurs and authors will share their vision on the Next Web.

The Next Web Conference is an annual Internet Conference held in Amsterdam since 2006. Last years event was attended by more than 750 people from over 30 countries and was streamed live online to an audience of 20.000 unique viewers. Effectively turning it into one of the largest Internet events in the world.

The Next Web Conference plays an important part in introducing Europe’s hot tech start-ups to investors and press. A selected group of 24 selected start-ups gets free access to the conference and main stage to present their technology to the audience. Previous editions played a crucial role in introducing Europe’s finest entrepreneurs to the world.

Demand for an event where attendees can get a glimpse of what the Next Web will be seems to be even higher in an Economic downturn. Patrick de Laive, organizer of The Next Web Conference explains:

“People become more selective in which events they are going to attend this year. Because this is our fourth edition and we have a track record we are experiencing a lot of interest in the conference from both attendees, start-ups and press. We expect it to be another great event!”

The Next Web Conference will be held April 15, 16 and 17, 2009 at the Westergasfabriek Terrein in Amsterdam, The Netherlands. Some early bird tickets are still available at the conference website: http://2009.thenextweb.com 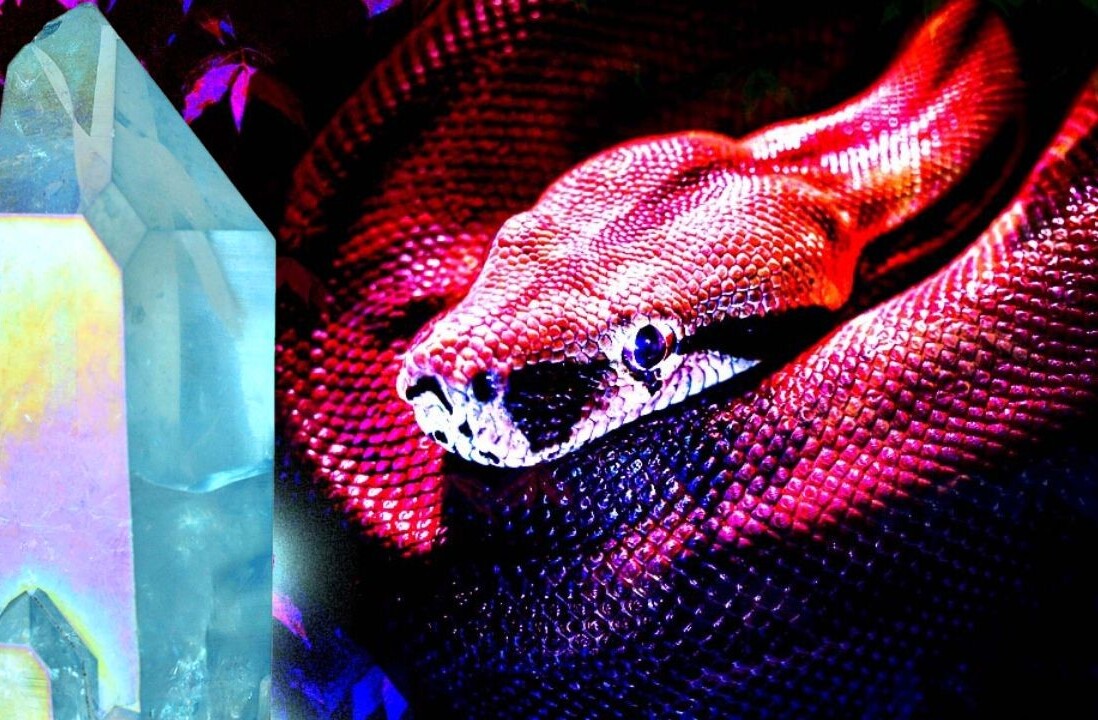