Last year, Appsfire announced it was ditching its renowned app discovery service on iOS and Android, seeking to shift its business towards a mobile advertising solution.

Following that, it unveiled URA MAKI, which it described as an entirely new ad experience that gives users more control over their ads. Today, Appsfire launched ‘Sashimi’ — in-stream advertising formats for mobile apps — as it takes a deeper dive into mobile native ads.

Appsfire acknowledges that in-stream mobile ads have already been done by other companies, including Facebook — but the ads are currently proprietary to them. Sashimi ads, on the other hand, are automatically generated, produced, translated and formatted into any type of app with feeds of content. In short, Appsfire calls Sashimi ads “Facebook ads on steroids.” 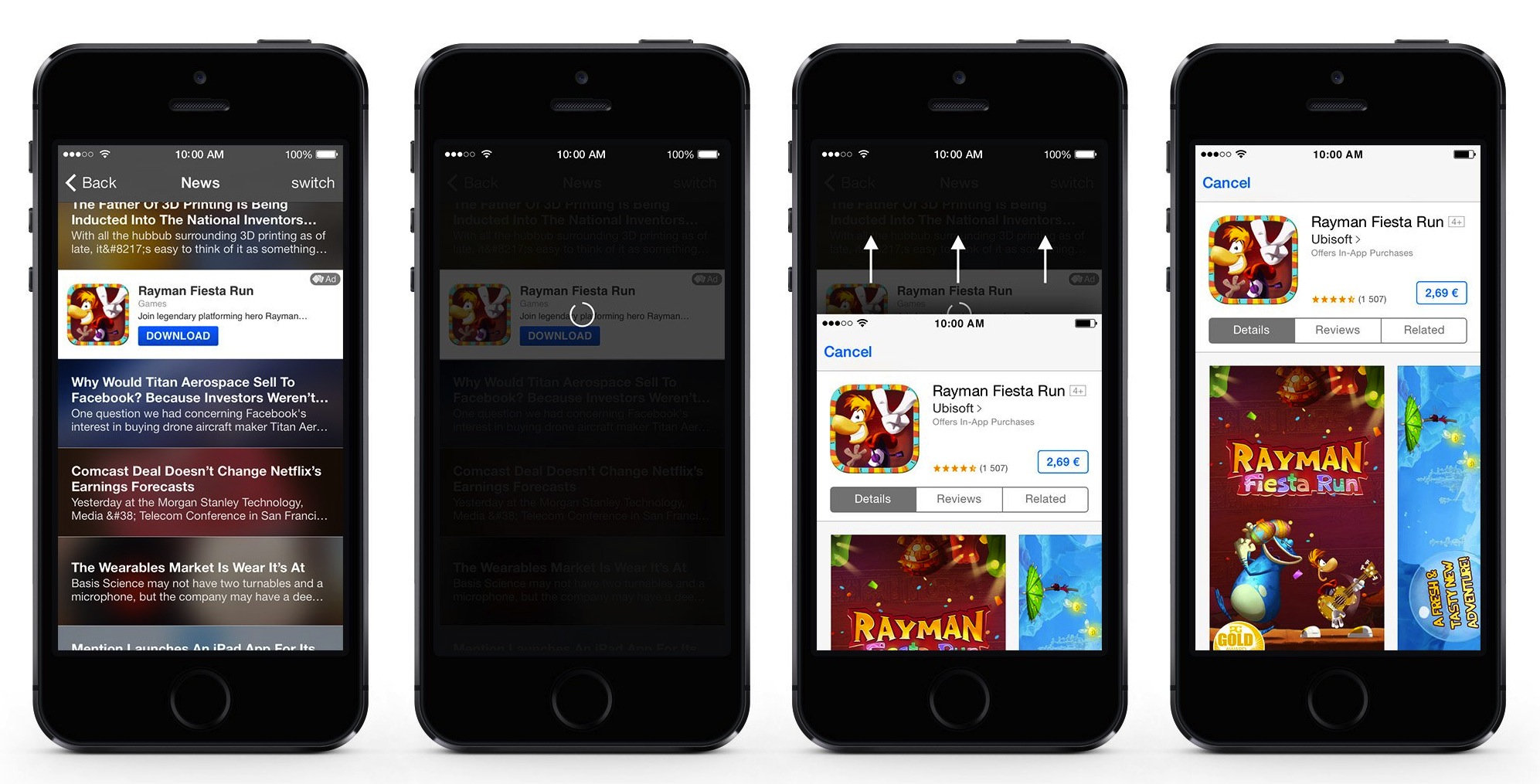 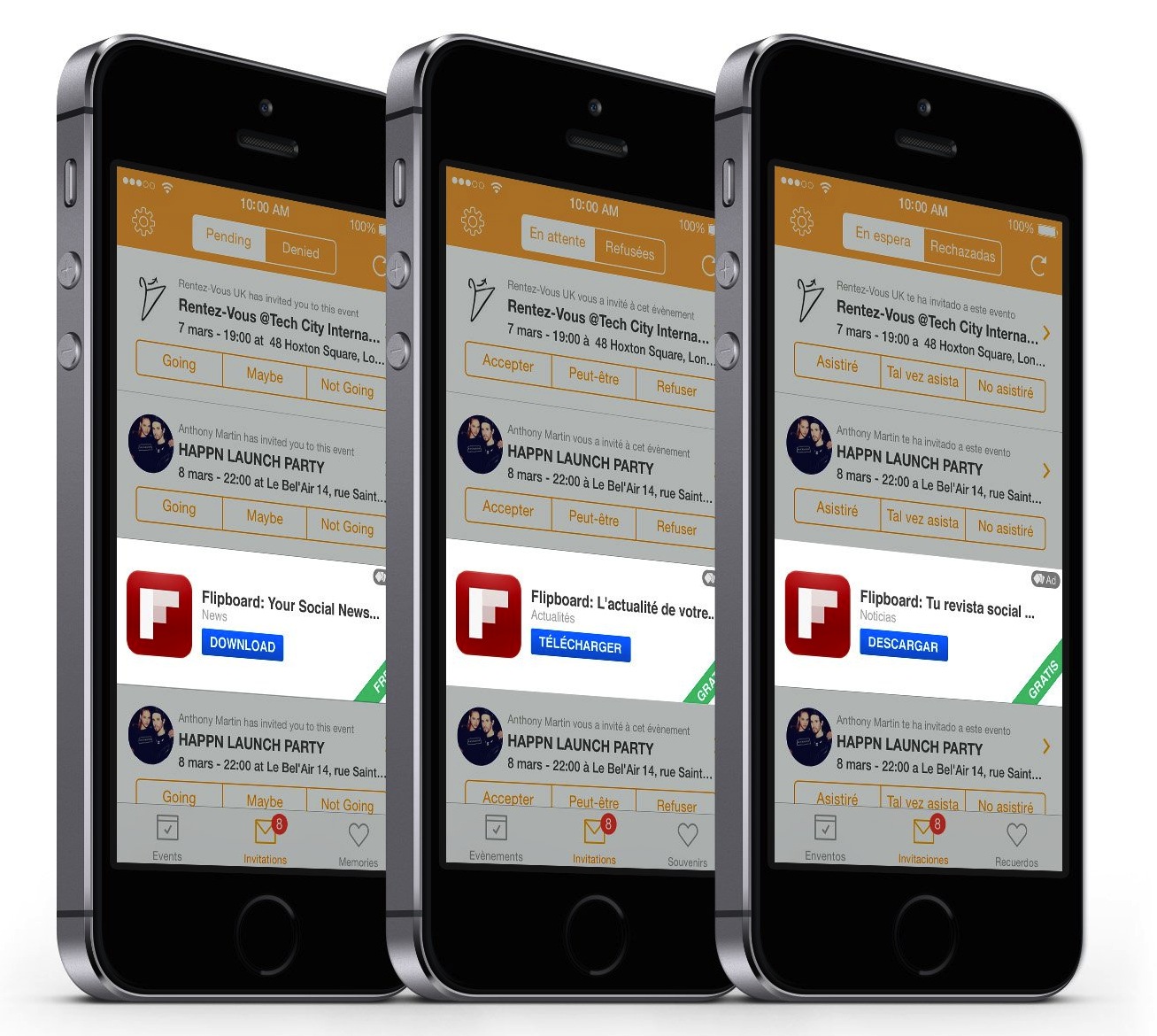 Appsfire claims that Sashimi provides the first ever in-feed ad format that fits the design of any app. It provides a set of templates for its Sashimi ads, and also simple ways to reformat the set of elements and content of a Sashimi ad in any way, so it can fit an app according to the frame, shape, font, or order of content. Furthermore, no creatives are required for creating Sashimi ads, which means it’s simple for advertisers to adopt the format and scale easily.

Sashimi ads are supported on iOS devices today, with Android and HTML5 landing in the coming weeks. An app that has already incorporated Sashimi ads is Newsfire, a free news aggregator.