Mobile game marketing startup AppLift has announced a $13 million Series A round from Amsterdam, Netherlands-based VC firm Prime Ventures as it aims to increase its global presence and develop its offering to content firms.

Berlin-headquartered AppLift runs a mobile games marketing platform which helps games makers grow their user bases with “quality, loyal” gamers. The service serves titles for iOS and Android and is used by some big names, including, King, Wooga and Kabam.

The company — which is incubated by HitFox Ventures — raised a “7-digit” euro seed round from its parent in August 2012, but it is ramping up its international presence with the closure of this Series A round. The company already has offices in San Francisco, Seoul and Paris, but it will use the fresh capital to add more locations worldwide and to further develop its platform.

AppLift CEO and co-founder Kaya Taner spoke of his excitement with the deal and chemistry that the startup found with its new investors:

Prime Ventures’ entrepreneurial mindset is a perfect fit for us. We met them, got along immediately and agreed on a deal within five weeks. HitFox Group gave AppLift a great initial push into the market. Now Prime is the perfect addition to expand and strengthen our position internationally.

Prime Ventures partner Roel de Hoop believes that the company is ideally placed to succeed within a lucrative international market:

The closer we looked at AppLift, the more impressed we were. We saw the opportunity to invest in a leader within the fast-growing $10 billion mobile games market.”

AppLift says it has more than 80 games publishers on its client roster, in addition to more than 500 media partners, which include Pandora and RTL.

HitFox (the startup, not the incubator) was originally founded in May 2011 by serial entrepreneurs Jan Beckers, Dr. Hanno Fichtner, Tim Koschella and Ruben Haas in cooperation with Team Europe. Other investors include Holtzbrinck Ventures, Hasso Plattner Ventures and Kite Ventures. 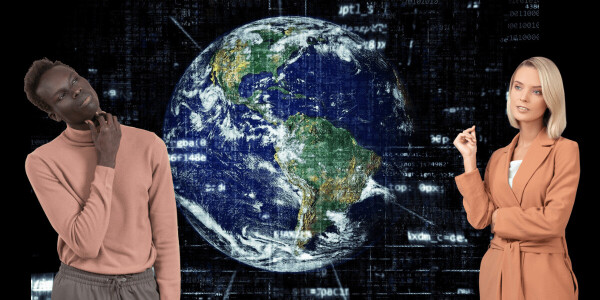 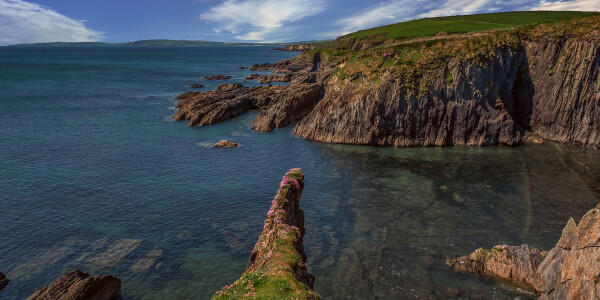 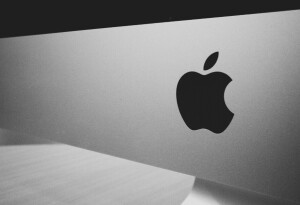