A new Apple patent could fix a major pain point when texting — autocorrect.

While autocorrect has never been annoying enough to actually pick up the phone and call someone, it’s the sort of minor annoyance that sometimes made you reminisce about being left to your own devices for being awkward and stupid, not a device that seemed hell-bent to do it for you.

Apple’s new patent aims to fix all that. 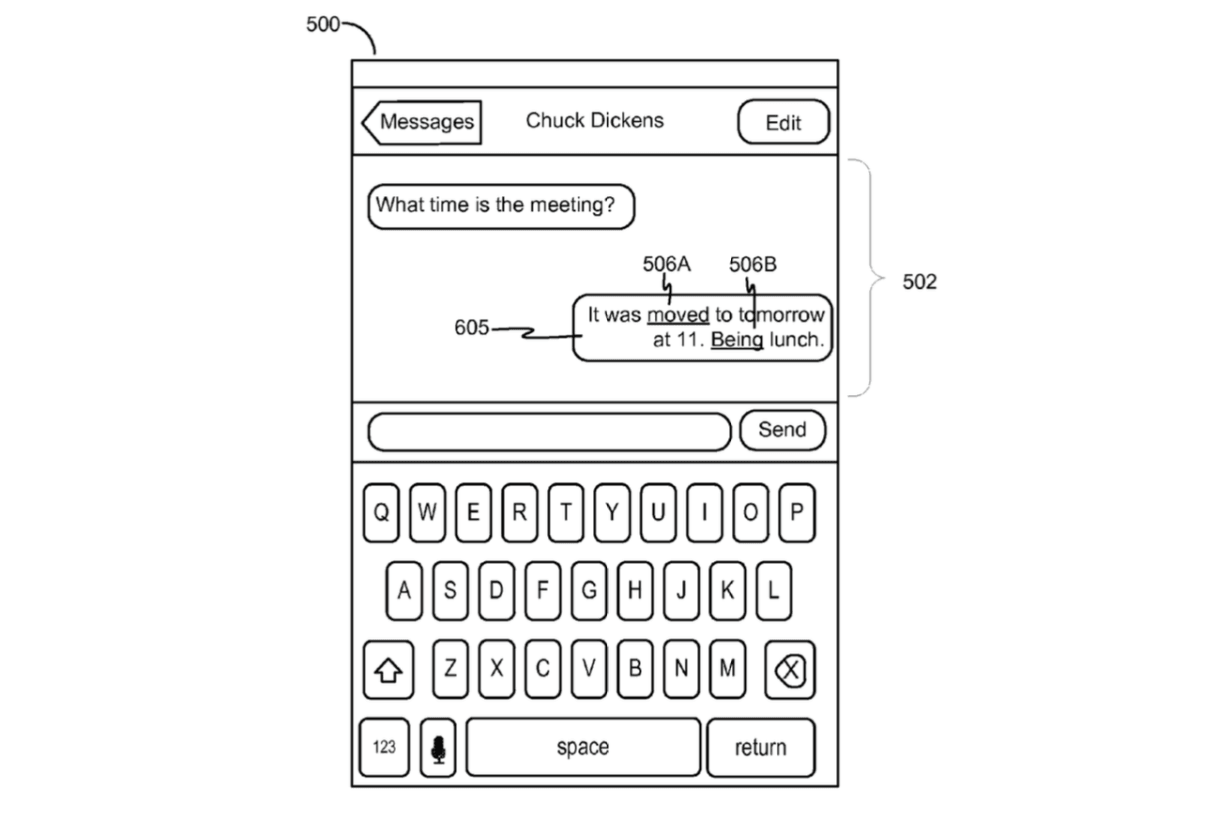 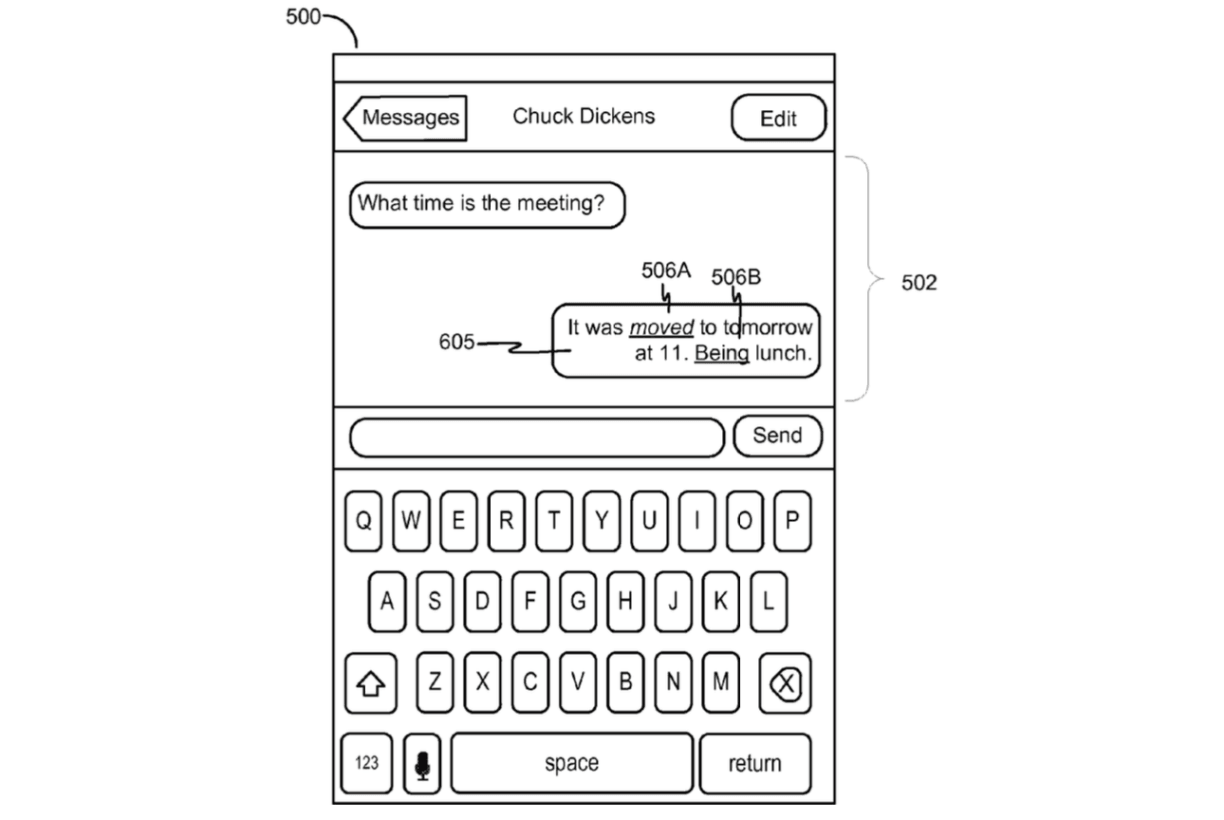 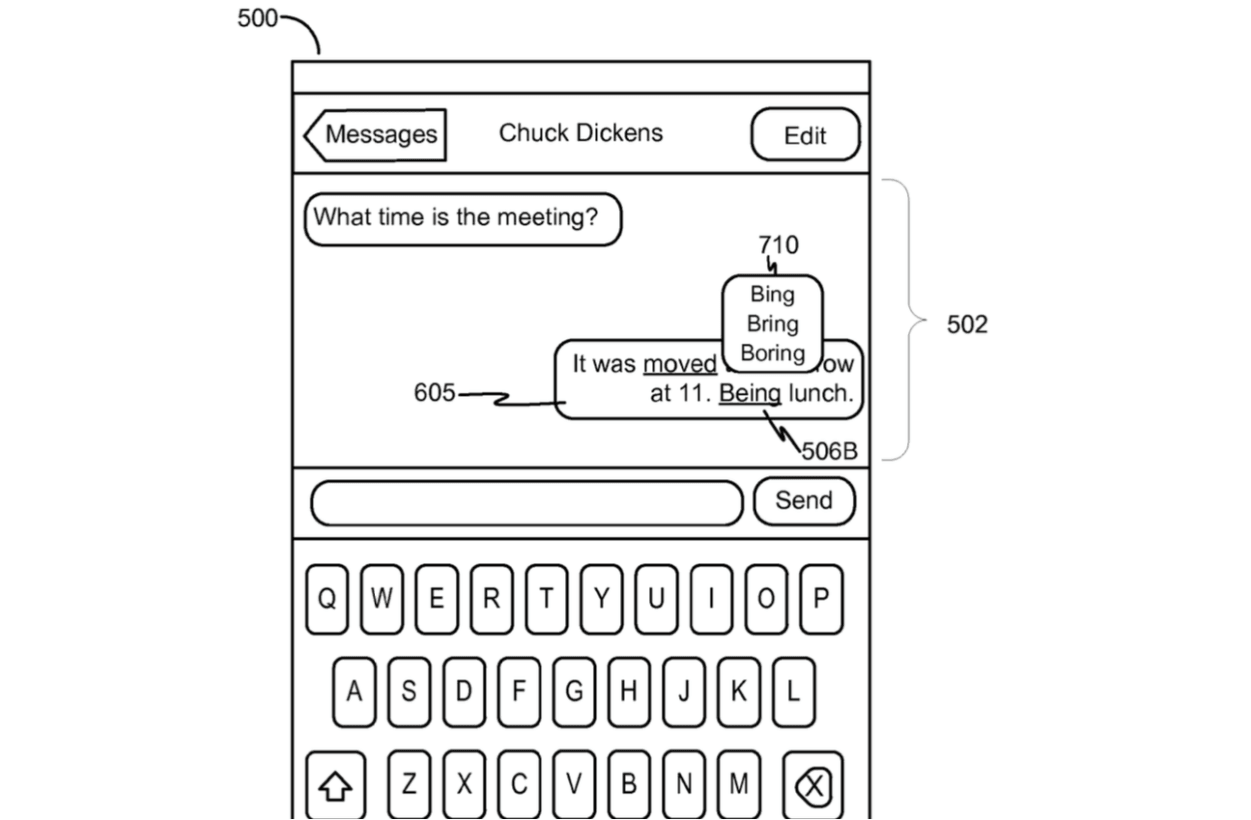 The patent details a method that would highlight words within a message after the device has autocorrected them. Each corrected word would sit atop a blue line, thus allowing you a second look at words Apple was unsure about before you hit send and look like an idiot.

While most patents are sort of a toss-up as to whether or not they’ll actually be used, I’d be more than a little surprised if we didn’t see this one make its way into a future version of iOS.