This article was published on September 5, 2016

In a weekend Op-Ed about ageism in the workplace, The New York Times retells the story of JK Scheinberg — a legendary Apple engineer — being denied a job at a Genius Bar. Scheinberg, an esteemed engineer that helped get Mac OS running on Intel processors, got a little restless after retiring from the company in 2008.

Scheinberg put in an application and quickly found that he was double the age of the rest of the interview pool. According to Scheinberg:

“On the way out, all three of the interviewers singled me out and said, ‘We’ll be in touch,’ ” he said. “I never heard back.”

Obviously Apple employees would have been lucky to have Scheinberg sync iCloud with their MacBook, fix iTunes problems and point them in the right direction when met with that pesky touch disease, but alas, at 54, it seems he was deemed too old. 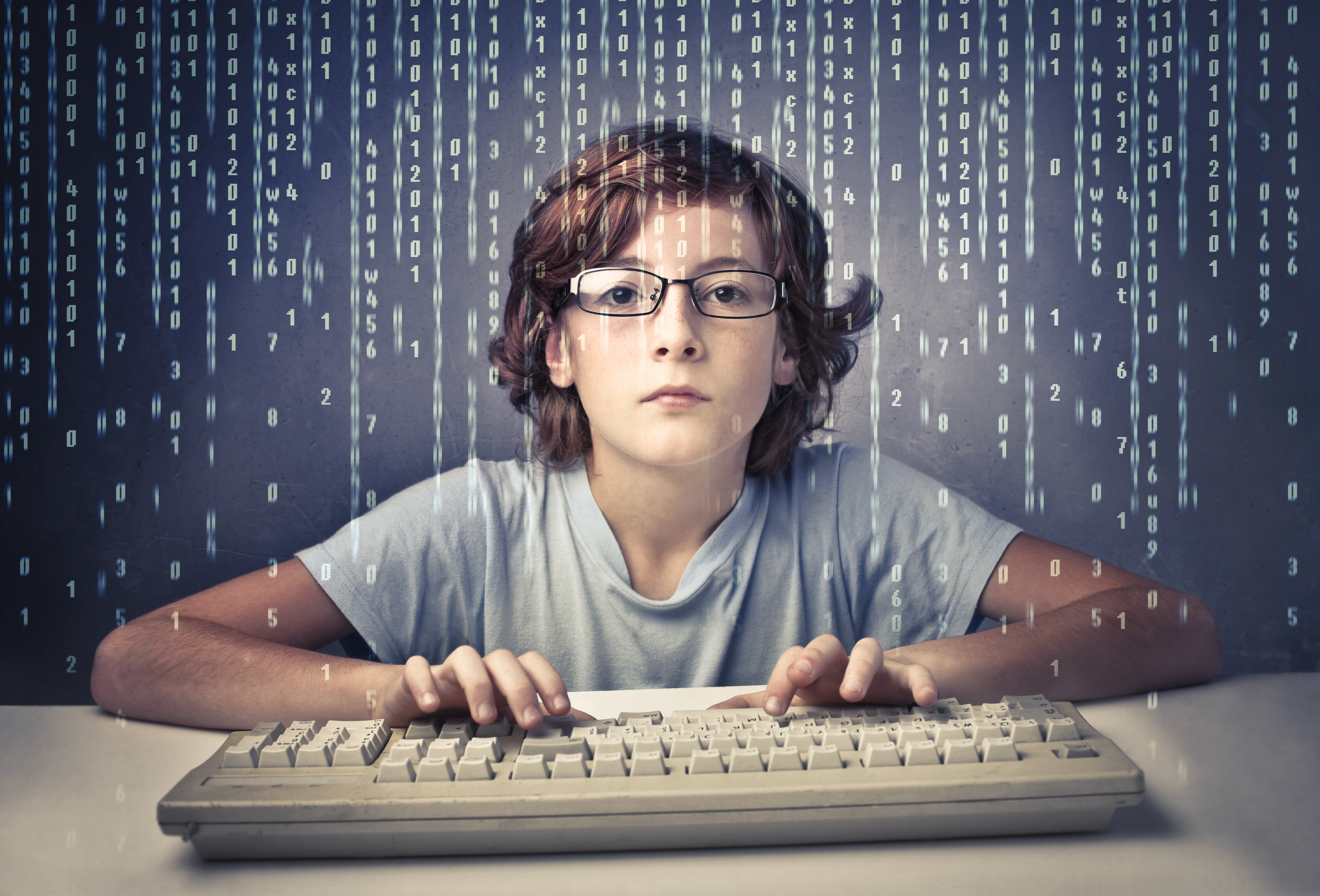 The problem outlines a growing concern with ageism in the workplace.  Tech, once considered to be an occupation for the young has since grown up — or, at least its employees have. In days past, that 18-year-old wunderkind developer was put out to pasture by the time he was 30.

Now, with tech becoming a bigger part of our daily lives, it seems the industry is struggling to keep up with an aging workforce.

Worse, we’re now at a point where some of this aging workforce has worked their entire life in tech. This, for them, isn’t a learned skill; it’s a lifestyle. While techies of old may once have been passed by as new technologies emerged, those working in today’s fast-moving climate understand that it’s adapt or die.