After months of endless leaks and rumors, Apple has finally unveiled the Apple Watch Series 2. The announcement took place during a media event that was held to showcase the iPhone 7 and iPhone 7 Plus at the Bill Graham Civic Auditorium in San Francisco.

Just like its predecessor, the Apple Watch S2 comes in two sizes: 38mm and 42mm. It’s also available in two different models: Apple Watch S2 and Apple Watch Nike+ Edition. Pricing will start at $369 when the device goes up for pre-order on September 9.

The standard Apple Watch S2 is pretty much indistinguishable from the original model. However, there is one significant difference you need to be aware of: It’s available in a new white ceramic finish. Based on initial impressions, it looks great. But I have my reservations about its durability.

Apple also announced that it has teamed up with Nike to produce a special variant of the Apple Watch S2 that’s specifically aimed at runners. It’s called the Apple Watch Nike+ Edition and features a custom perforated, sweat-resistant rubber band and an exclusive watch face.

It’s clear that Apple is hoping to make its latest wearable a serious contender in the fitness tracking market as it has made a handful of changes to its internals in order to improve the accuracy of the exercise reports it generates.

The Apple Watch Series 2 sports a handful of additional sensors, the most notable of which are a barometer and a GPS radio. The former permits the watch to track elevation, which is useful for precisely calculating the amount of calories burned, whilst the latter enables it to produce a more in-depth analysis of workouts.

Apple has also improved the water resistance of its latest timepiece. This is a feature that I’m sure is welcomed by swimmers all over the world as it means they can now take their smartwatch for a swim in depths up to 50 meters with peace of mind knowing that it won’t break due to water seeping into the circuitry.

By now, you’re probably feeling a little underwhelmed. Rest assured, though; you’re not alone. I feel the same, too. Don’t get me wrong, the new sensors and upgraded water protection are both great additions, but I’m still left wondering how the Apple Watch S2 will benefit the average consumer who doesn’t enjoy exercising.

Thankfully, something that all users will be able to take advantage of is the new Apple S2 dual-core processor. Built specifically for smartwatches, the tiny CPU is capable of loading applications up to 50 percent faster than the chip found in the first Apple Watch and delivers a longer battery life as it uses less power when processing data.

Last, but not least, the Apple Watch S2 ships with an upgraded display. It’s the brightest panel that the Cupertino company has ever manufactured and can reach a maximum brightness of 1000 nits in overexposed conditions, such as strong sunlight. This should mean that you’ll be able to get a clear look at the device’s display regardless of the environment you’re in.

Apple also revealed during the event that it has again teamed up with French designer Hermès to produce three new straps specifically designed for its latest timepiece.

As you’d expect, pricing won’t be cheap. However, if these wristbands are anything like the straps that were previously created by the fashion house for the standard Apple Watch, they’re guaranteed to be unbeatable in terms of quality. 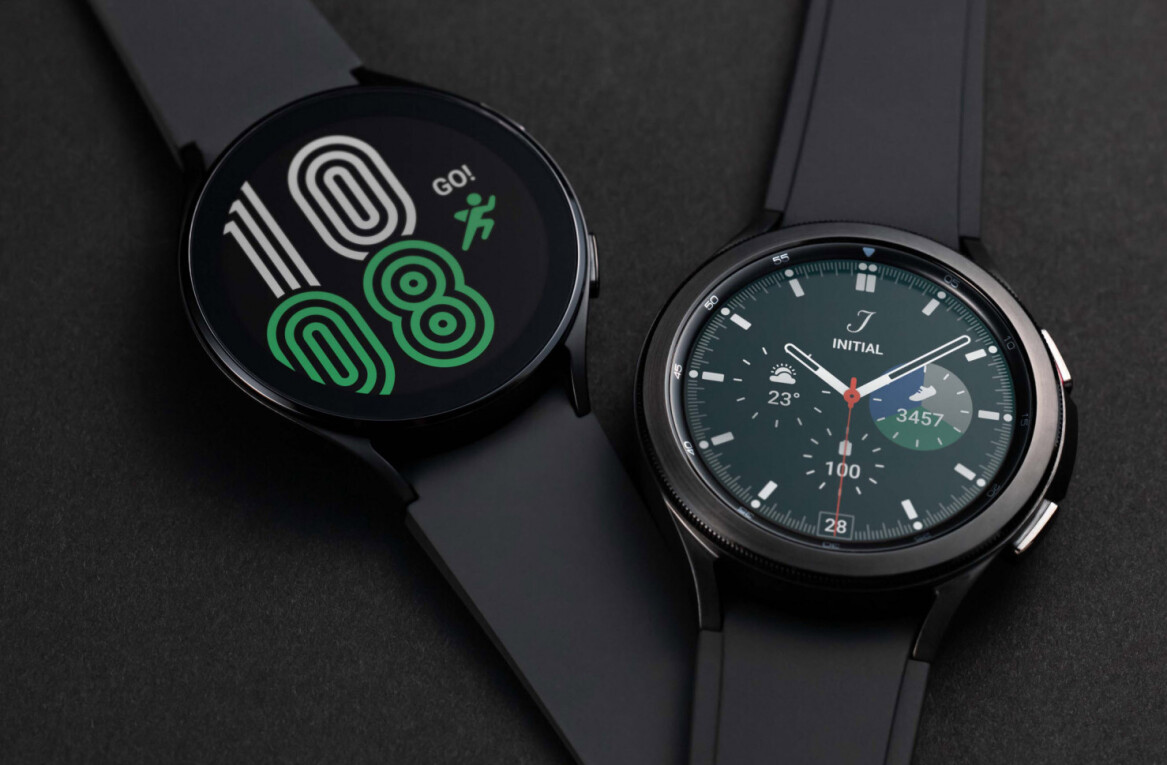