This article was published on November 2, 2020

It’s been a busy few months for Apple, despite the ongoing pandemic. After hosting virtual events for new iPads and then new iPhones, the company today announced it will be hosting a “One More Thing” event on November 10 at 10:00AM PST.

“One more thing” is an iconic phrase for Apple, often used by Steve Jobs when announcing an important or surprise new product. This time around, we know at least some of what to expect: Apple’s first Macs built on its own ARM-based processors. The Macs will share their fundamental architecture with iPhones and iPads, and promise greater performance per watt than Intel-based processors.

The company announced the so-called ‘Apple Silicon‘ CPUs back at WWDC in June, and said its first ARM-based Macs would be revealed this year. It’s also fair to assume that we’ll finally get a release date for macOS Big Sur at the event, given that’s what the new Macs will be running.

Though Apple doesn’t say what kinds of devices we’ll be seeing at the event, a MacBook, at least, is a pretty safe bet. Apple’s AR invites alluded to a laptop being at the event:

This is super cool. The Apple event logo in AR resembles opening and closing a MacBook.

A new MacBook powered by Apple Silicon is coming. pic.twitter.com/R6pIpJTWPC

While one might assume Apple would want to start small with the new processors, a report by Bloomberg suggests the company plans to introduce at least three laptops: 13 and 16-inch MacBook Pros, as well as a 13-inch MacBook Air. These will use variants of the A14 chip in the latest iPhones.

The report also says the company is already working on a new Mac Pro and iMac to arrive at a later date, although it’s not clear if these will be teased at the event. We’ll find out more come next Tuesday; you’ll be able to watch the live stream from Apple’s website. 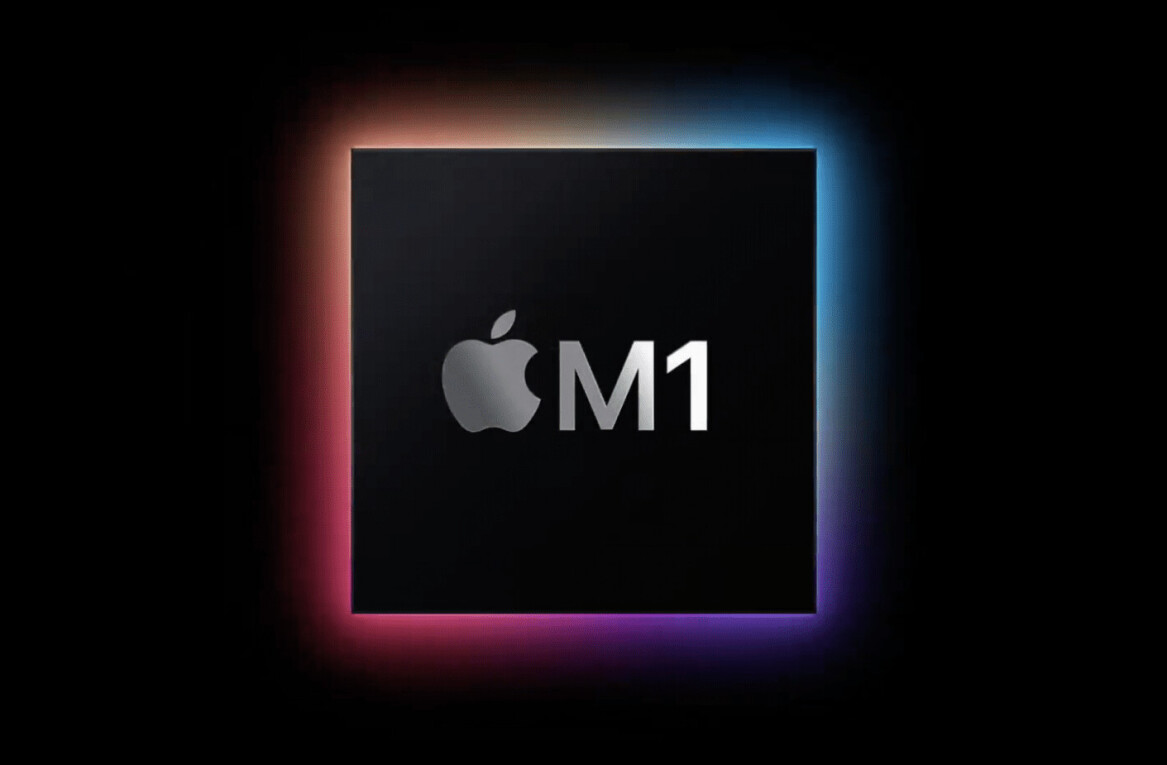 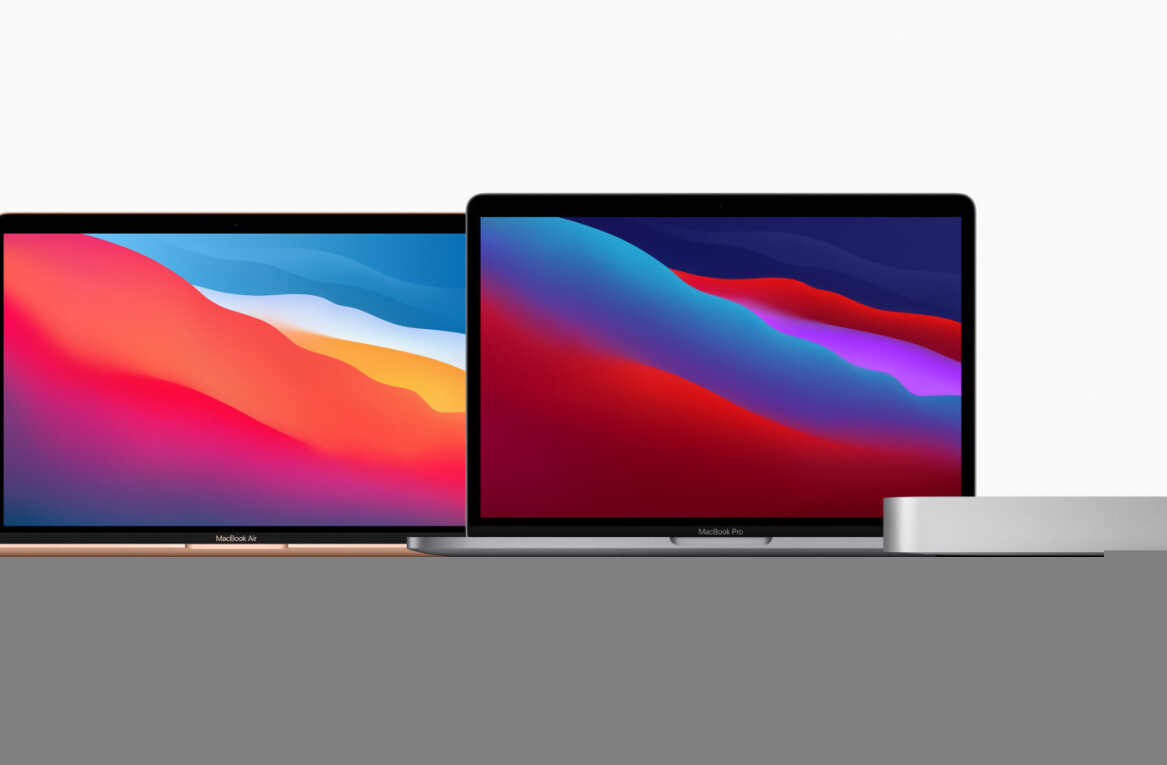