Apple has issued its 2013 Supplier Responsibility Report (PDF), noting that it uncovered a plot between third-party labor agents, a major labor agency, and workers to disguise underage employees at a factory in China.

The iPhone maker’s annual report included a section on “How dishonest third-party labor agents conspire to corrupt the system.” According to Apple, it discovered during an audit early last year that one of its circuit board suppliers (Guangdong Real Faith Pingzhou Electronics Co., Ltd.) had 74 cases of workers under the age of 16.

The company terminated its relationship with the company and kept digging to find the source of the problem.

“We also learned that one of the region’s largest labor agencies, Shenzhen Quanshun Human Resources Co., Ltd. (Quanshun), which is registered in both the Shenzhen and Henan provinces, was responsible for knowingly providing the children to [the supplier],” the report read.

The agency even conspired with the worker’s families to fake documents to make the children look old enough to work.

“Underage labor is a subject no company wants to be associated with, so as a result I don’t believe it gets the attention it deserves, and as a result it doesn’t get fixed like it should,” Apple SVP of Operations Jeff Williams told Bloomberg in an interview.

On the bright side, Apple achieved an average of 92% compliance in its supplier overtime policies in 2012 and is now tracking more than 1 million workers every week. Apple also expanded its worker empowerment training programs and its supplier employee education and development program. 1.3 million workers received training last year and over 200,000 workers have participated in the education program during its lifetime.

Throughout the year, the company conducted 393 audits across its supply chain, up 72% from 2011. Audits included environmental inspections, process safety assessments and targeted bonded labor audits.

Apple became the first technology company to join the Fair Labor Association (FLA) early last year. In its 2012 report, it published a list of its suppliers for the first time. A subsequent independent audit by the FLA found numerous issues at Foxconn. In its latest report, Apple noted that Foxconn has implemented a number of the requested changes ahead of schedule and is on track to complete all of them by its deadline of July 1, 2013. 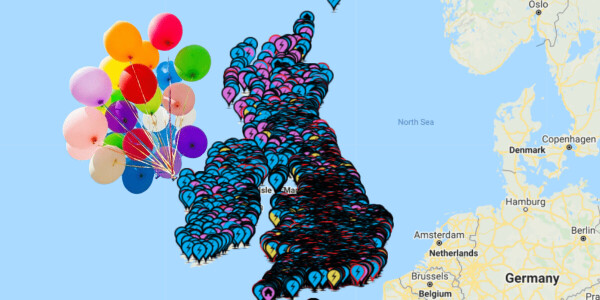