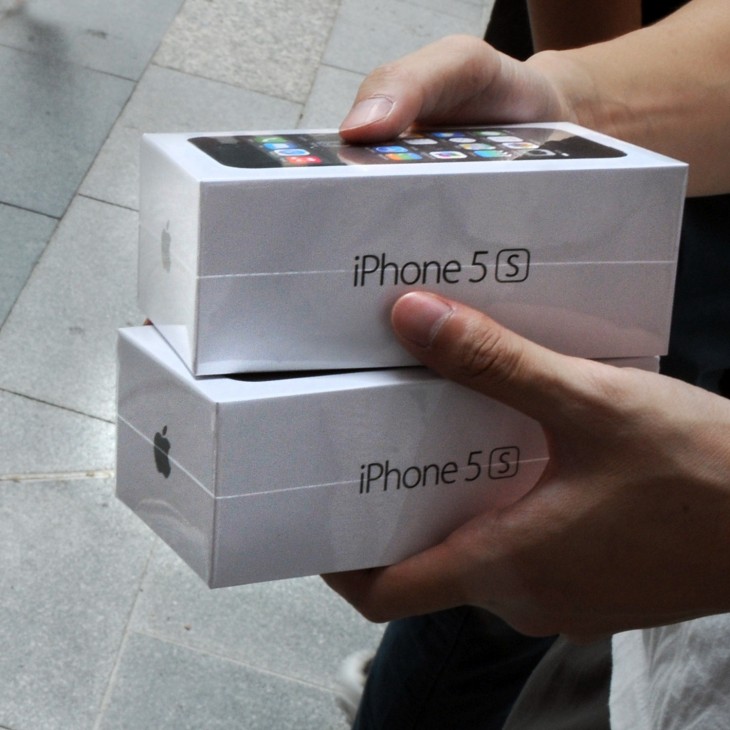 Apple has finally begun selling the iPhone 5s online in the US, a week after opening pre-orders for the iPhone 5c. Physical Apple Stores in the US will begin selling both phones from 8:00 am local time today, September 20.

Read: Should you purchase the iPhone 5s and 5c on AT&T, Sprint, T-Mobile or Verizon? Here’s the math

The iPhone 5s garnered impressive reviews from journalists who were given the device in advanced of its launch. The iPhone received praise, but its price has been criticized by some.