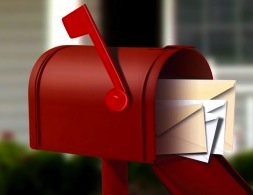 Experiencing problems with Apple’s Mail application on OS X Mavericks, in particular with Gmail? Apple is aware of the issue and is testing an update to its Mail app internally among Apple employees and also with users in the company’s customer AppleSeed program, 9to5Mac reports.

The update, which Apple reportedly refers to as “important,” addresses issues to do with Gmail, smart mailboxes and overall stability. Testers can provide feedback via a dedicated communication channel.

The updated Mail app, which is available as a patch download, is labeled Version 7.0 — similar to the one currently being used in OS X Mavericks but with a different build number. It is unclear if the fixes made will be available as a standalone update or folded into OS X Mavericks 10.9.1, which is expected to be released in the near future.