All signs seems to suggest Apple is gearing up to bring an innovative face recognition functionality to its next-generation iPhone.

The US Patent and Trademark Office has granted the Cupertino heavyweight a patent for a mysterious technology that enables “enhanced face detection using depth information” through the application of specifically modified hardware and software modules.

While it remains unclear precisely how Apple might integrate the technology with its upcoming iPhone, the patent notes that the facial recognition apparatus will rely on a combination of camera modules, depth sensors and computer imaging techniques to generate depth maps and accurately identify faces in images. 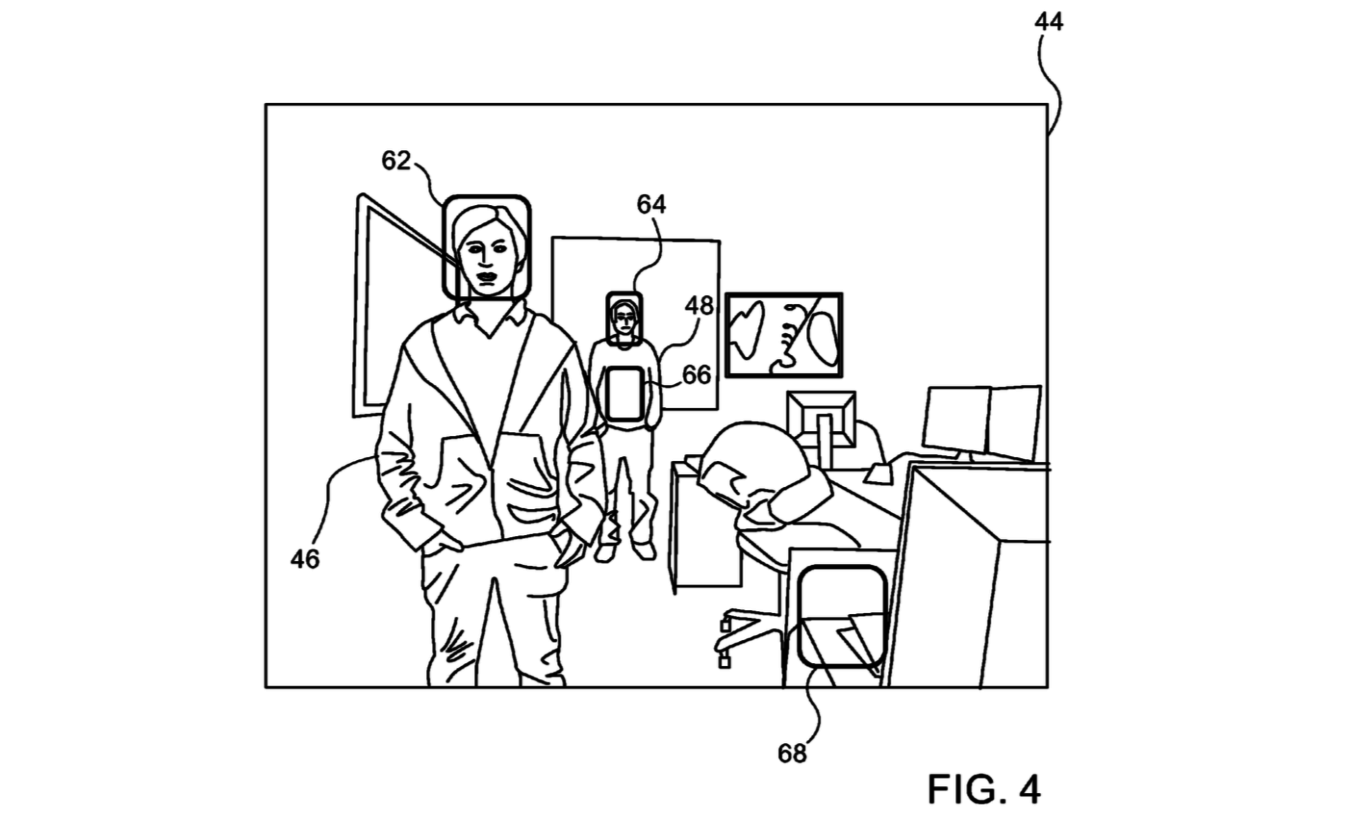 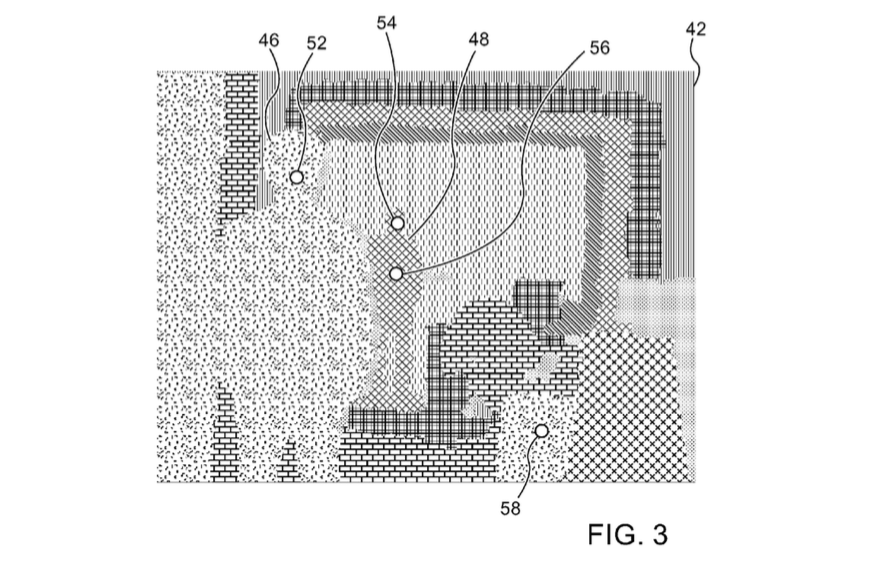 The technology essentially breaks down images in smaller “windows” and proceeds to select one or more locations inside the image to “test for presence of human faces.” The method leverages depth information to make the overall process more accurate and less intensive.

The patent further indicates the technology will likely be available for both still images and video. The method, however, does bring its own caveats. As pointed out, the technology becomes less reliable once more faces begin to appear at different locations and depths. This could lead to increased false detection rate.

News of this patent follows reports speculating the Big A could be ramping up its augmented reality efforts and possibly introducing a ‘revolutionary’ 3D selfie camera.

What adds further credence to these claims is that Apple’s alleged 3D camera will fundamentally rely on infrared modules built by previously acquired 3D sensor manufacturer PrimeSense. The modules in question will purportedly be capable of projecting patterns of optical radiation onto a scene, which in turn will enable devices to split the image in corresponding depth maps.

Esteemed Apple analyst Ming-Chi Kuo previously forecast that the new and improved camera tech will likely land on the higher-priced premium iPhone model, which could surpass the $1,000 mark.

Still, this is all speculation at this point and we might have to wait a few more years before we see the new technology in action.