The iPhone 12 mini hasn’t been a success. The device hasn’t even been out six months and already there are reports that Apple is set to cut its successive model. But we may have been too rash: the iPhone 13 mini could actually be a thing.

Okay, let’s get the bad news out the way. The source for this fact is Jon Prosser.

If you’ve ever come across him, he’s an Apple leaker with… shall we say a mixed success rate? He declared that the new, entry-level iPad will ditch its current bezels. It didn’t. He confirmed the iPhone 12 Pro Max would have a 120Hz display. It did not. He knew Apple was going to announce the AirTags in September. Yet, alas.

In the interests of balance though, he’s not always wrong. There are times when he predicts things correctly, but the point of the above is to illustrate he’s more concerned about making headlines than delivering accurate reports.

Why I hope Apple does make an iPhone 13 mini

Let’s talk about the mini devices a little bit.

As the name implies, this iPhone range is the smallest of Apple’s flagship phones. It was announced in October and people were pretty excited about it. Yet sales haven’t supported this, with figures suggesting the 12 mini accounted for only 6% of Apple’s purchased iPhones in October and November. And this hasn’t improved since.

Which is a huge shame.

Ignoring just how nice it is to have reasonably sized handsets, there’s a gender argument here too. The technology world (and the world in general) is incredibly male-centric — and phones are an extension of this. On average, women have smaller hands then men, so the recent trend of devices getting bigger and bigger has made phones harder to use (this is something Caroline Criado Perez explores in her wonderful book, Invisible Women)

Smaller phones then are not just useful for anyone not wanting a brick in their pocket, they’re also a way of making devices work for everyone. And, whether or not Apple had this in mind, the outcome is something we should do our best to protect.

The question then is this… what went wrong with the iPhone 12 mini that the iPhone 13 mini can solve?

I think there are two main answers to this question. The first, brand recognition, will happen naturally. The second issue is also easily fixable: the iPhone SE.

Apple released the newest iPhone SE in April of last year, only seven months before the announcement of iPhone 12 mini. While the SE isn’t as powerful as its counterpart, it is substantially cheaper ($399 to $699) and fulfils the same “small phone” itch that many have.

It’s impossible to look at the timing of both these devices’ launches and come to the conclusion the SE didn’t cannibalize the mini’s sales.

Hopefully, Apple has learned from this experience and won’t launch a much cheaper device that’s roughly the same size just before the iPhone 13 mini. Unless it really doesn’t give a shit, which I would respect in a Nietzschean kinda way.

And that’s that. Apple may or may not release an iPhone 13 mini. Thanks for reading. 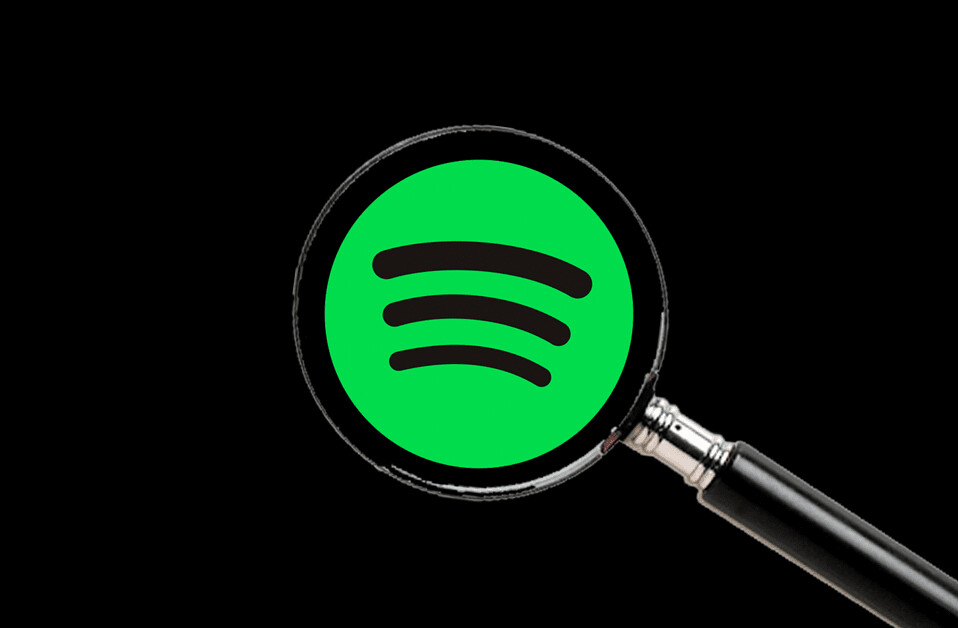 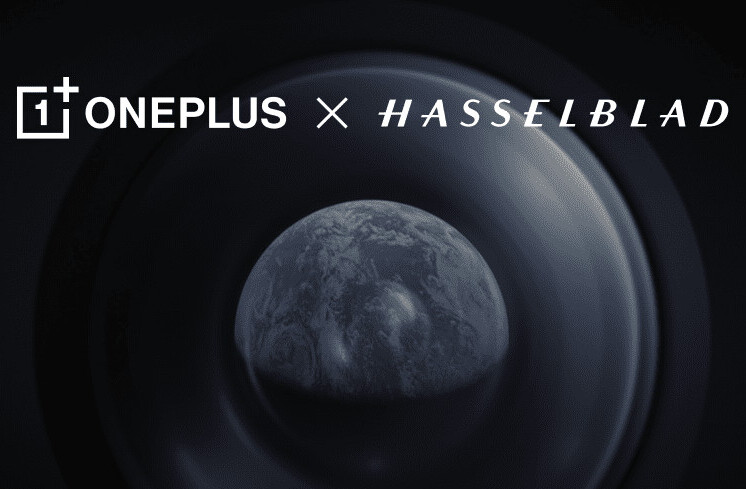