If you’re app addicted like we are, then you’re never sated in your desire to find the newest and the best. While we (ahem) feel we do an admirable job here at TNW Apps of bringing you the best and brightest, a new iOS app from AppsMarketing called AppFreeway is looking to take a slightly different approach.

Instead of just highlighting free or only showing paid apps. AppsFreeway works with developers to highlight paid apps and give them away.

Yes, there are other similar services, but we focused on securing quality apps to give away for free as well as delivering stats to developers to track the success of their campaigns. In addition, we focused on creating an app that isn’t cluttered with dozens of other apps. We purposely only show 5 and also give devs the opportunity to include a video trailer of their apps.

AppFreeway features a clean UI and the folks over at Kankado have done a great job in showcasing the featured applications without making things messy for the user.

Stepping back, what we can see is that the AppsMarketing team is using AppFreeway to help spread the words about the apps that they’re representing. Regardless, AppsMarketing does great work with independent app developers, development firms and established brands to introduce their app to the customers. So, having a dedicated application to showcase their represented apps just makes sense.

Kudos go out to Oren and the AppFreeway team. We’re all for getting great apps. When those great apps happen to be free? Well, you’ll hear no complaints from us. 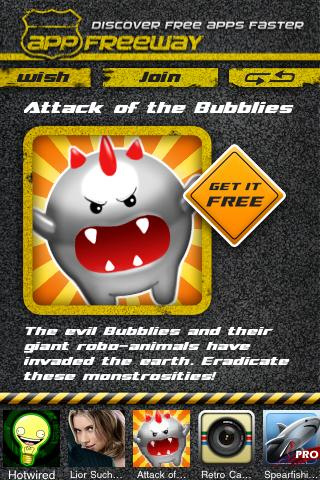 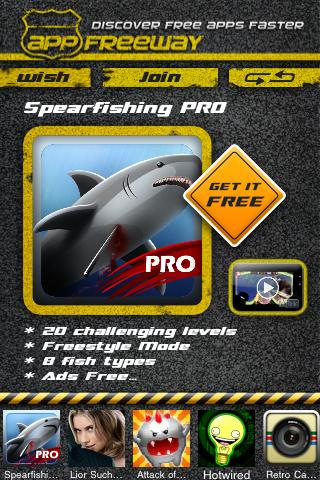 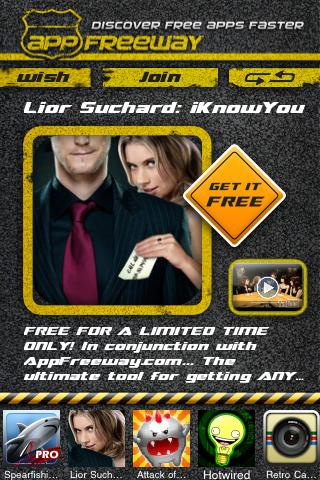 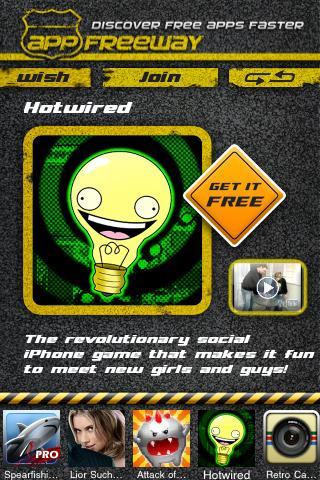 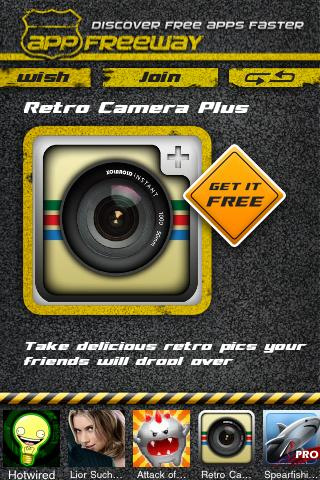