Apex Legends’ bigger characters are colorful, interesting, and full of gameplay potential. So it’s a shame that, thanks to a design quirk spotted by gamers, no one wants to play as them.

Respawn Entertainment’s unexpected battle royale was surprisingly polished at launch, with tight, fun gameplay that didn’t require months of post-release patches to whip into playable shape. But now that it’s been out for a while, users are starting to spot some problems. The biggest one thus far involves the characters‘ hitboxes.

For those who don’t know, a “hitbox” is the part of a character‘s body with hit detection active, meaning a place where they can take damage. Typically, a character‘s hitbox encompasses their model, so if you aim at their arm or head, you’ll hit them in those spots. When hitboxes are off in anyway, it can lead to some pretty wonky gameplay effects — imagine if you were fighting Ryu in Street Fighter V and he grunted with pain when a kick connected with the air six inches in front of his face (this actually happened once and I lost the match for laughing too hard).

In Apex, each of the eight playable characters has a different hitbox, with some having much more shoot-able real estate than others. Most notably, willowy robot Pathfinder has a disproportionately large hitbox. Players spotted the discrepancy and began posting clips to YouTube and Reddit last week, quickly realizing the different hitbox proportions gave certain characters a distinct advantage over others.

YouTuber SookieSpy posted a more comprehensive review of the topic, charting exactly where each character‘s hitbox is. The largest character, Gibraltar, has a hitbox that’s 140 percent larger than that of his smallest compatriot, Wraith, according to the calculations of one intrepid Redditor. This means that Wraith will be much harder to hit than Gibraltar — and considering everyone has the same starting health, why would you ever want to pick the latter?

If I had to point to a culprit, it’d be Apex‘s roots. The game is a combination of two of the most popular recent trends in multiplayer gaming: battle royale (like Fortnite or PUBG) and hero shooter (like Team Fortress 2 or Overwatch). While developer Respawn’s done a great job marrying the two formulas in many respects, this isn’t one of them.

In battle royale games, everyone starts at the same disadvantage — no weapon, no armor, no hope if you’re me. The challenge is getting your hands on anything that gives you the edge over the other murderous souls in the race to beat the clock. In Fortnite, for example, no one character has a specialized purpose or role, so every player’s avatar has the same hitbox regardless of how they look.

In hero shooters, hitboxes are usually dependent on a character‘s role and purpose. Characters with larger health pools, such as tanks, are physically bigger and take the hits for the smaller characters. High priority targets, like supports, often have correspondingly small or thin figures to match their fragility. Just take a look at Overwatch’s tank Roadhog next to healer Mercy.

Apex Legends tries to have it both ways. On the one hand, every character has distinct abilities and personality, but on the other, every character starts out with the same amount of health, acquiring armor on the battlefield through luck.

While it sounds better in theory that slippery rogue Wraith should have a smaller hitbox than the muscular Gibraltar, in reality the two should be on a more even playing field. It’s fine if Gibraltar is slightly more shootable than Wraith — his abilities shield him from enemy fire when he’s aiming, so he does have some advantages she doesn’t — but that kind of size advantage is slightly unfair.

A Respawn community manager responded to the various hitbox-related complaints on Reddit by rather vaguely saying the devs would “be addressing it in the future.” We’ve contacted Respawn to find out what form, if any, that address will take. 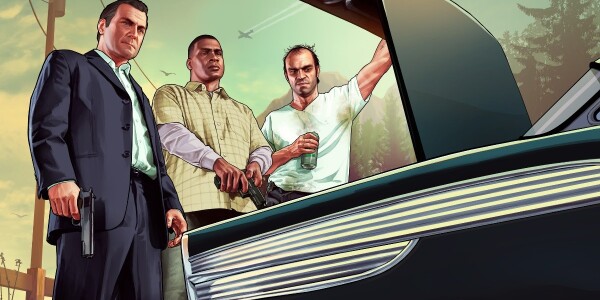 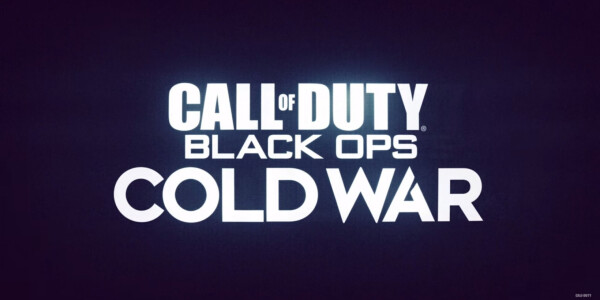 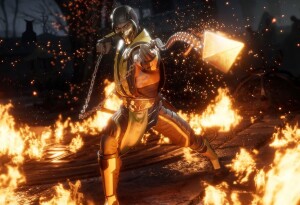