AOL, which is trying to resurrect itself as a startup in the US, has apparently shut down AOL.in, the India-focussed portal of AOL.com.  The web portal now redirects to one of AOL’s mobile properties, aol.coolage.in.

Earlier in the year, AOL had also laid off 400 employees in its Indian unit and transferred 300 employees to their partners like Mindtree and HP, retaining only its mobile team. In a leaked memo, Tim Armstrong, AOL’s CEO had stated its Indian unit will now refocus on Asia and India related consumer products.

That aside, Pluggd.in also notes that AOL has shut down Asylum.in, a Indian lifestyle portal which was based on the lines of Asylum.com, as well.

Although, we are highly skeptical about AOL.in coming back in a new form. It might surprise us in few months with a redesigned portal and a couple of new India-focussed properties, if you notice the huge investments they are making in the content business, of late. 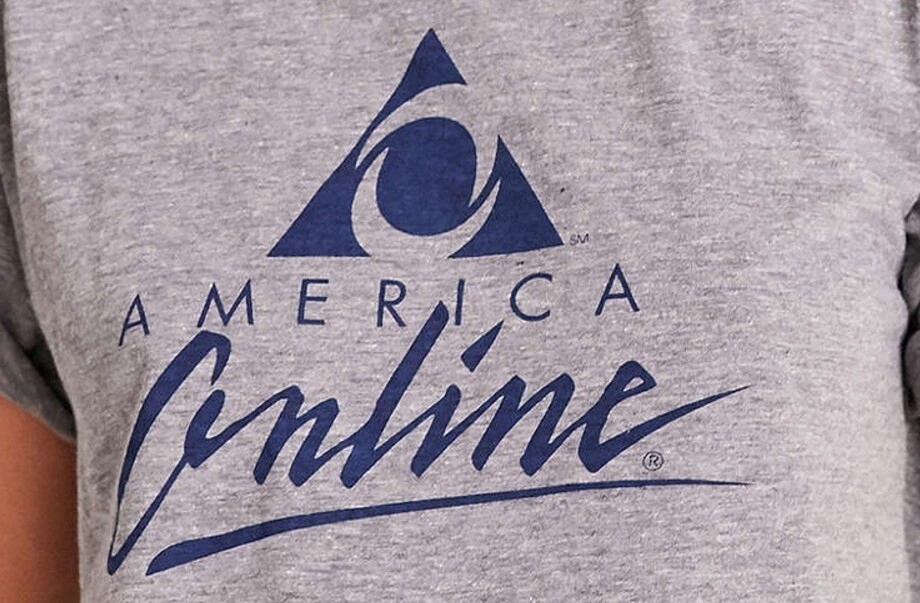