The three-way mass-content race between Yahoo!, AOL and Demand Media continues to accelerate, with all three companies claiming that their content is better, faster and broader.

To better compete with its rivals, AOL’s David Eun, president of the company’s media and studios division, will lay out a strategy today to his employees that will include hiring “hundreds” of journalists and other high-end content producers within the next year, according to AdAge.

AOL already has roughly 500 editorial staff to go along with 40,000 freelancers, and Eun plans to significantly increase both in-house and external content resources. Eun also has been working on reorganizing AOL’s numerous branded channels, and will slim them down into 17 super-networks, which should make AOL more navigable and easier to understand for advertisers.

One interesting point that AdAdge points out is that:

“Mr. Eun said the company is still working on a system that measures the value of a piece of content based on the number of people that click, how long they stay, and the amount of ad revenue associated with it.”

The ability to push popular and profitable content to the forefront (Digg anyone?) will be a key differentiator for whichever of these three companies ends up winning, so this Eun’s strategy here is sound.

While all of this hiring of content producers will certainly be a boon for writers, videographers, photographers, etc, it’ll be interesting to see a) how well they are paid and b) how profitable this content will really be. Of course, while all three of these companies continue to push the high quality angle (it’s not like they are going to say that their content is sub-par, right?) the fact is that when you’re talking about bringing in content from hundreds of thousands of freelancers like Associated Content (Yahoo!) and Demand Media do – and make no mistake, AOL wants to get to get those kind of contributor numbers as well – how great can the content really be? It’ll be interesting to see in which way quality goes from this point out on all three services. 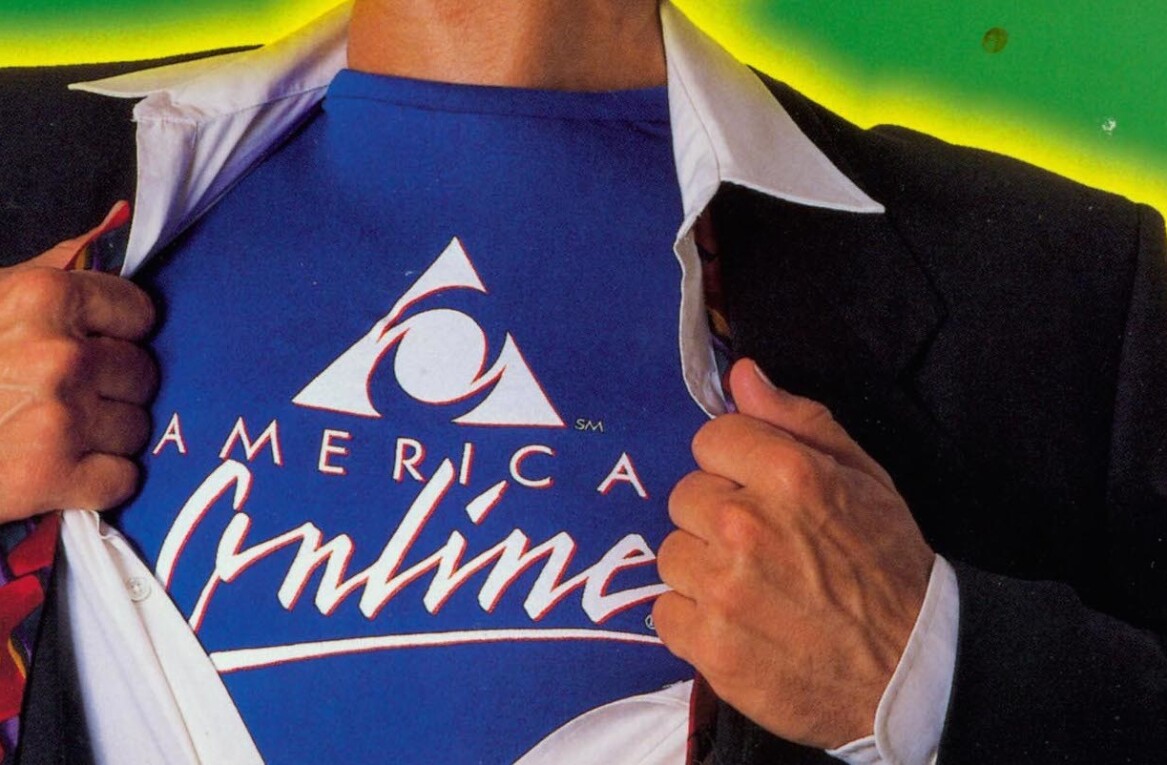