This article was published on January 6, 2010 Gawker are reporting that AOL is closing in on acquiring Mashable, “the Social Media guide”.

Gawker, a highly succesful blog in their own right, reports that Cashmore has been flying in and out of the US to finalise the deal. Mashable has grown phenomenally, particularly during 2009, which saw it overtake TechCrunch as the most visited “tech blog” on the web.

The site has grown off the back of Google-able content, easy to digest news, best of lists and hard working staff. Additionally, having been on Twitter’s Suggested User List (SUL), since day 1, Mashable has also reaped the benefits the huge following numbers brings.

Mashable begun its life in Scotland in July 2005, with Pete Cashmore spotting a trend in new web services and deciding to spend late night and days reporting on them. Cashmore and his team have grown the blog to 8 million unique visitors, 12 million page views monthly, and 1,9+ million followers on Twitter.

Robert Scoble, who many of who will know as one of the web’s biggest tech-web-celebs has also confirmed the reports are true.

Despite being a competitor of sorts, Mashable deserve the success.  It’s also wonderful to see a blog in our field grow to such heights, something we plan to do and surpass in our our way. Whether selling to AOL is the right move, time will tell, but this wouldn’t be AOL’s first blog acquisition, the company acquired Weblogs, Inc., in 2005, taking ownership of another prominent technology blog, Engadget.

Interestingly, this isn’t the first time AOL have sought to acquire a tech blog. The company made moves to acquire TechCrunch in 2008, offering Arrington a reported $20 million to $30 million.

All we have for now, but we’ll be sure to keep you updated. No word from Cashmore of the Mashable team aside from identical statements “We don’t comment on speculation”. 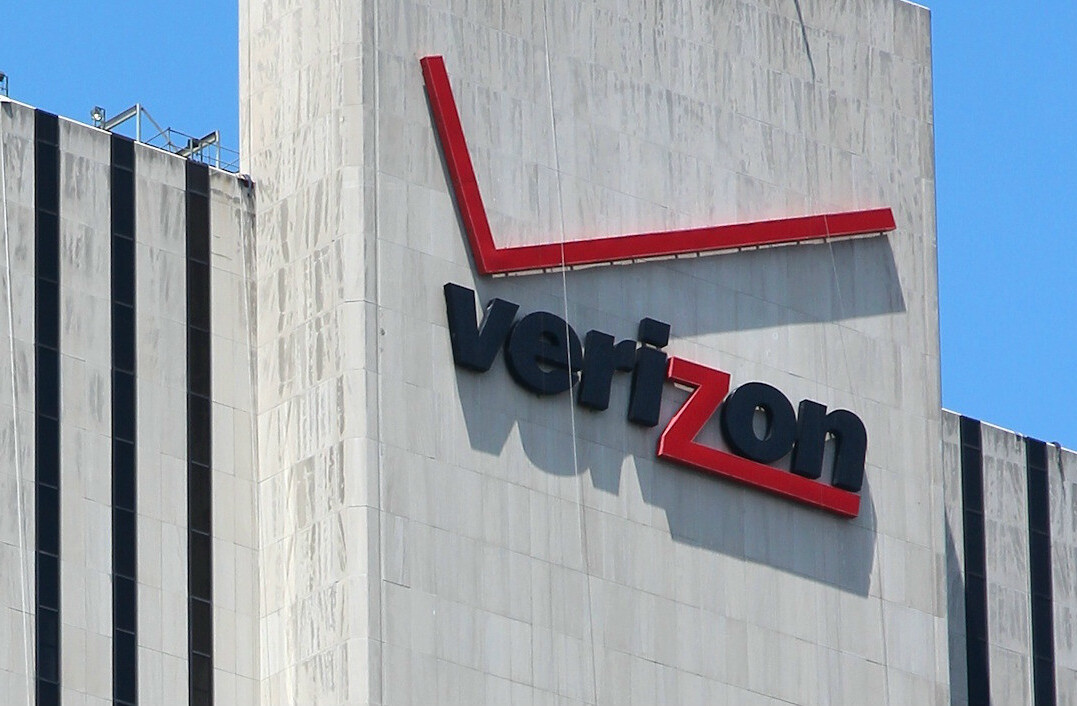 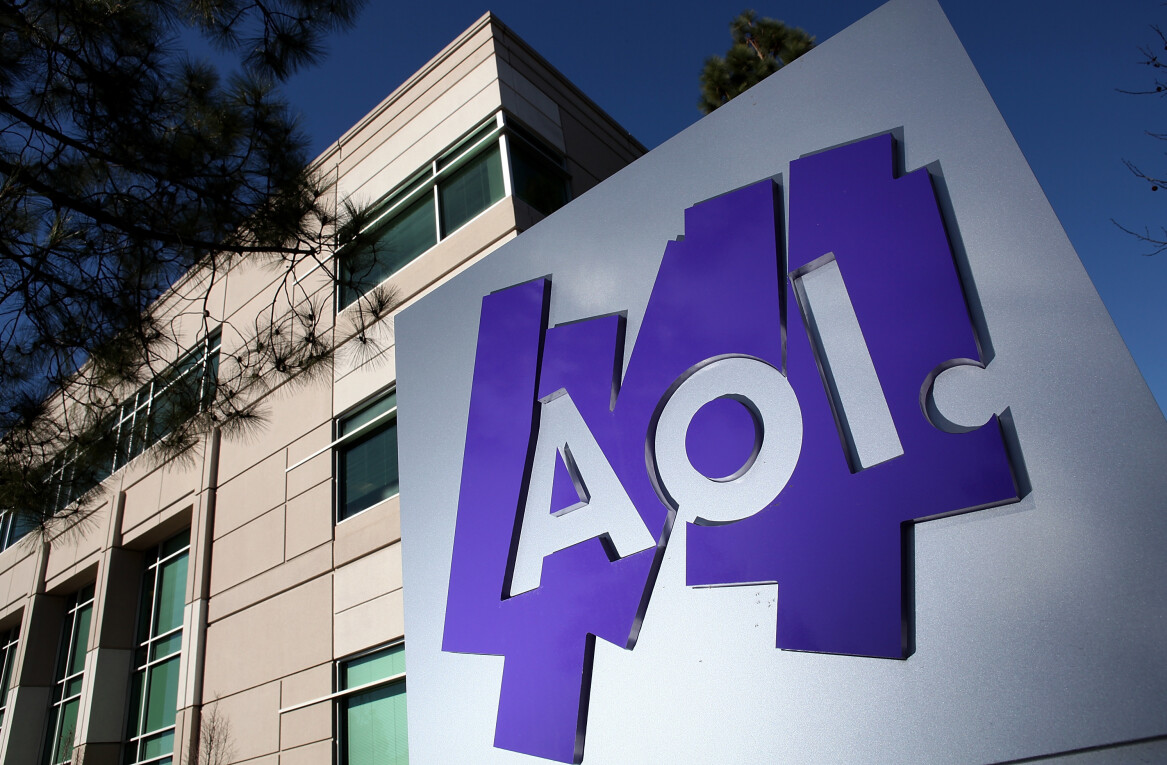