Games.com, a platform for browser-based video games owned by AOL, is launching a developer center today that will give creators greater control over how their work is monetized and promoted.

It follows a re-launch of the site last October, which included 5,000 free online games and a renewed focus on smartphones and tablets.

Rather than offer an app marketplace, or series of native mobile apps, however, AOL has opted for a cross-platform service built entirely on HTML5. The company described it as “mobile-first mentality” at the relaunch, offering all the usual social hooks such as full-screen gameplay, badges, points and leaderboards.

Games.com houses a couple of high-profile titles, such as Plants vs Zombies, but by and large it’s a rather lackluster catalog mimicking websites like mousebreaker.com and bored.com.

That’s a problem, given the number of high-quality video games that are now available via the App Store or Google Play marketplace. To incentivize developers, AOL is offering new advertising opportunities across its vast network of websites and services, as well as negotiated leading rates for microtransactions.

That last feature is both crucial and long overdue, as in-game or in-app transactions have long been recognized as one of the easiest ways for game designers to generate revenue.

The developer center will be a place where designers can manage the titles they’ve launched on games.com, allowing them to manually roll out updates and look at both traffic and revenue analytics.

AOL is also introducing a software development kit, which should make it easier for teams to integrate some of the platform’s most notable social features, such as the aforementioned badges and rankings.

While Games.com has struggled to build much hype across the industry, AOL is offering some positive numbers today to prove that it’s on the right track. The platform has grown by more than 25 percent to over 5.3 million unique monthly viewers in the last 12 months. Each visitor is said to return to the site, on average, seven times each month with an average session time of at least 26 minutes.

The platform therefore appears to be on an upward trajectory, but it will need to attract a higher caliber of titles if it’s to compete with the popularity of native apps for iOS and Android devices, as well as games available on social services such as Facebook. 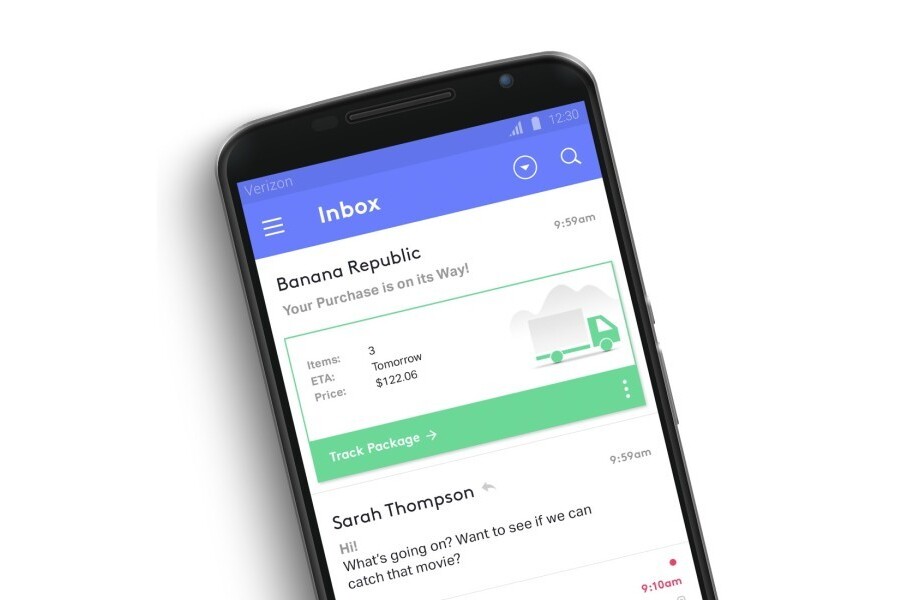