This article was published on February 6, 2008

Looks like Microsoft woke up AOL with their bid on Yahoo. The smaller rival has acquired two companies in two days. On February 4th they turned a long partnership with widget company Goowy Media into an acquisition and yesterday they bought online affiliate marketing network Buy.at. Both acquired companies are Ads-related, so I think we can say AOL is looking for ways to monetize their free services.

Goowy makes it possible for users to create widgets and monitor them. They also have a gallery of widgets for consumers, who can place them on blogs, social network profiles, desktops and personalized start pages. With the acquisition, AOL secures itself of a division that is a strong force in the widget market.

Buy.at is a network in which advertisers pay its web publishing members only when a click on an ad leads to an action, such as buying a product. It used to be domain redirect service that owned domains like stay.at, download.at, play.at and, officiously, buy.at.

Companies like AOL, such as Altavista, fascinate me. They used to be Internet giants who founded services that learned us to use the Internet. Almost everybody started their Internet adventures at one of these two companies. But now, Altavista seems to have vanished in the search marketing division of Yahoo, yet AOL is still alive and kicking with five acquisitions in 12 months. Probably because their mother company Time Warner sees it like an advertise spin-off of their cable company. Yahoo apparently uses Altavista’s knowledge, but isn’t promoting the brand. The last press info was released five years ago.

One of the few survivors, Yahoo, is now likely to be acquired as well. Strange, for such a young medium, Internet arouses a helluva lot nostalgic feelings. 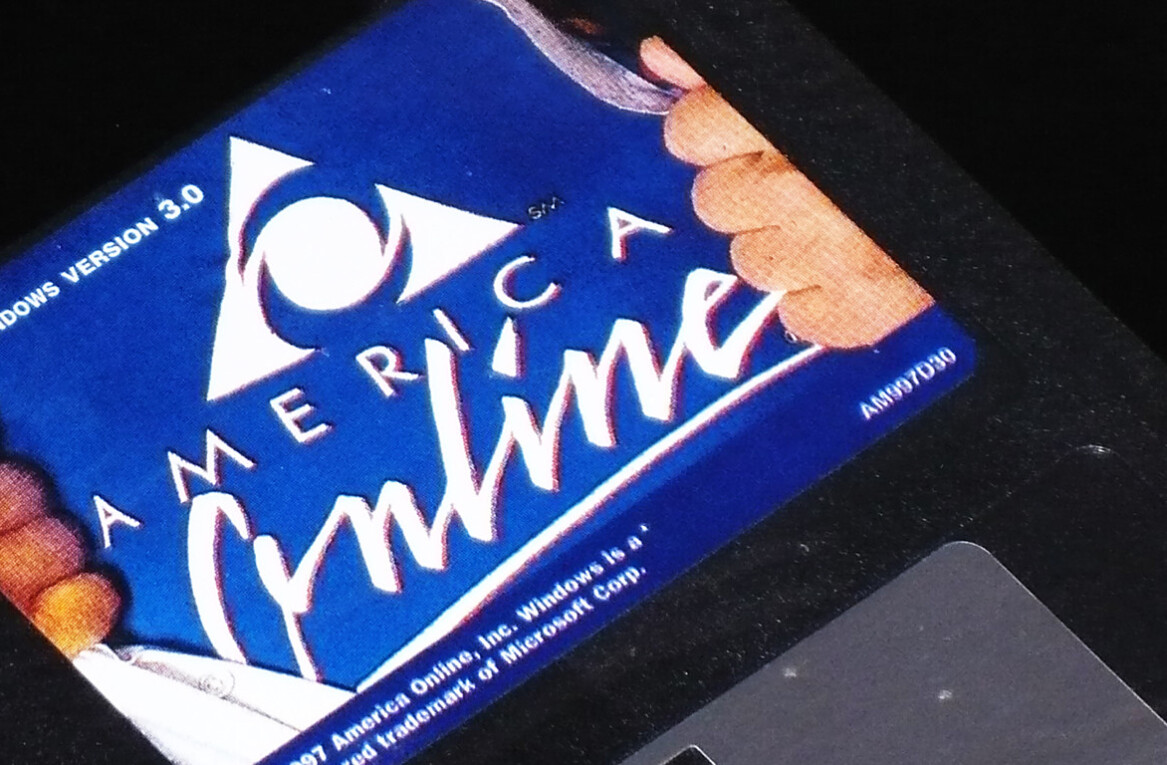 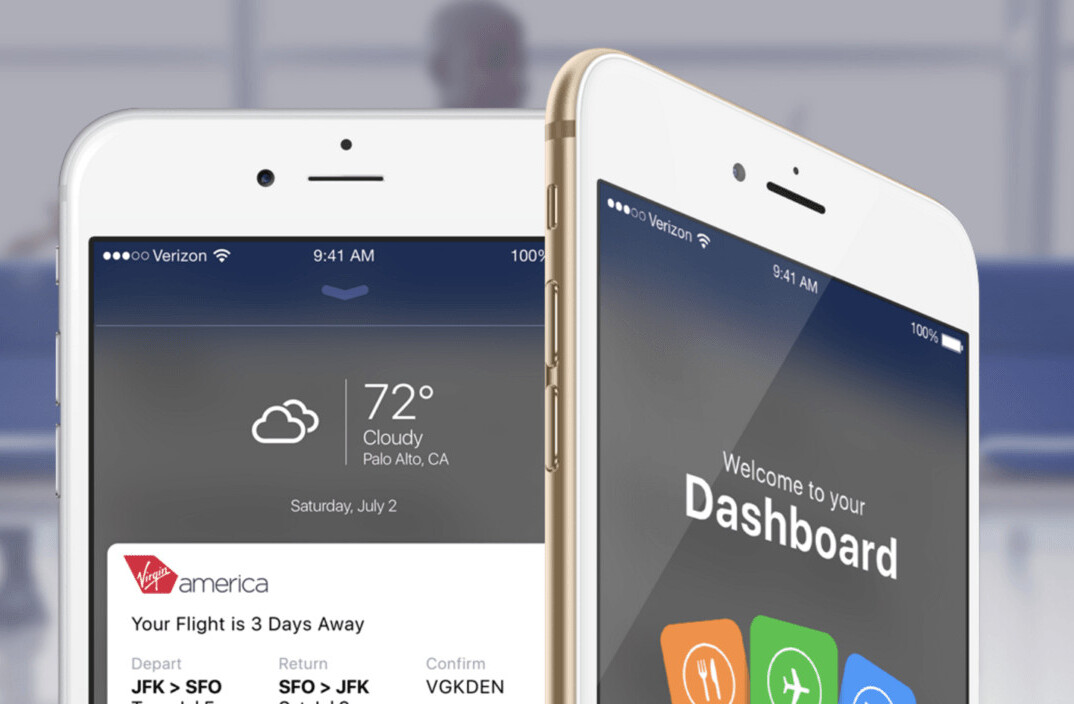