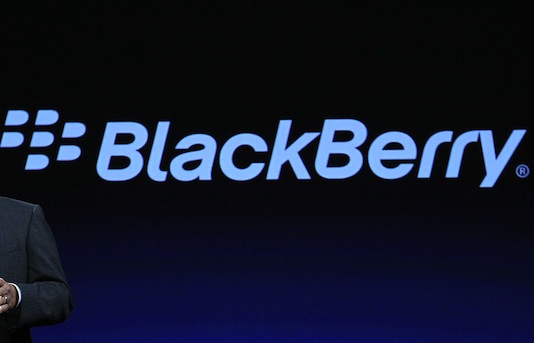 Despite BlackBerry struggling to figure out its future, it seems like plenty of suitors are eager to get a piece of it.

BlackBerry signed a letter of intent with Fairfax Financial, which made a $4.7 billion offer last month. However, it also reserved the right to receive other offers — which may include Lenovo, Google, Samsung and Cisco, as well as Intel, LG and Samsung.

The latest to join in the feeding frenzy for BlackBerry is former Apple CEO John Sculley, The Globe and Mail reports, citing sources.

Sculley declined to comment when questioned by the newspaper, but noted: “The only thing I would say is, I think there’s a lot of future value in Blackberry… but without experienced people who have run this type of business, and without a strategic plan, it would be really challenging.”