This article was published on February 4, 2015

Nexus devices are normally the first to receive Android updates, but this time it seems Google’s budget Android One devices for emerging markets might beat the company’s flagships to the punch.

Google today updated its Android One website for India to indicate the devices will soon be receiving Android Lollipop 5.1. Until now, the newest version of the OS was Android 5.0.2.

Android One users are coming from KitKat, so Google claims a longer battery life and doubled performance overall, but there’s no official word on what benefits users already on a previous version of Lollipop might see. Android Pit, however, reports various improvements over 5.0.2 are to come:

India isn’t the only country getting the update; Android One devices are set to arrive in Indonesia with 5.1 in tow later this month, and devices in Bangladesh, Nepal and Sri Lanka will likely arrive with the newest version of the OS as well when the program expands to them.

Although Google doesn’t specify when exactly 5.1 will arrive, chances are it will hit devices before or during the Indonesian launch.

➤ Android One via Android Police 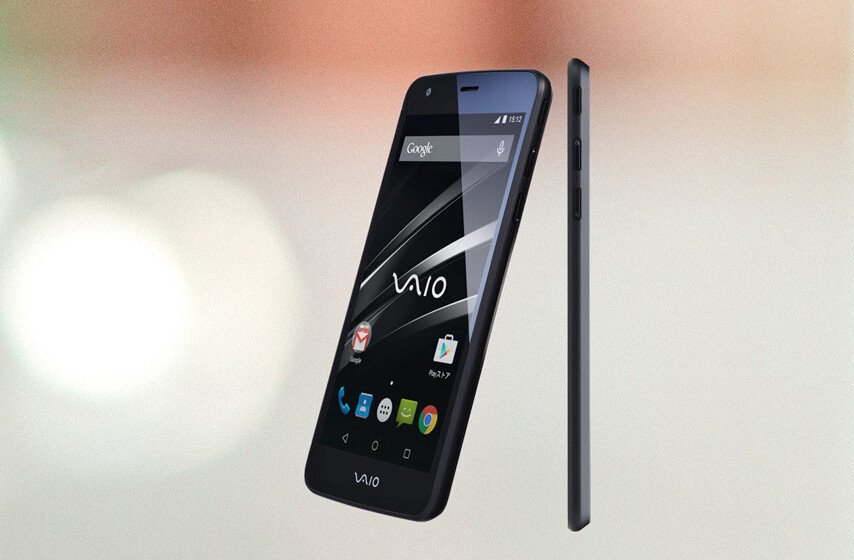 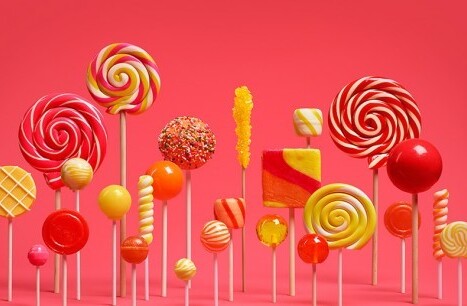