While an old Korean proverb warns that ‘If you don’t walk today, you must run tomorrow,’ the motto of modern South Korea’s approach to innovation might be summed up thusly: Walk briskly today, so you’re set to outrun the rest tomorrow.

The still unfolding story of blockchain’s adoption in Asia’s fourth biggest economy reflects this wisdom. While regulators slapped a series of bans on ICOs at the close of 2017 and beginning of 2018, their qualms about cryptos belie the government’s proactive embrace of blockchain – and they overshadow a population that’s already gearing itself to emerge as global trendsetters in the blockchain space.

Indeed, if regulators have momentarily hamstrung the county’s sprint to adopt the cutting-edge tech, experts believe it’s a matter of temporary prudence.

In a nation that accounts for 30 percent of total cryptocurrency trading worldwide, the anti-crypto laws were merely a short-term, self-imposed speed bump – purging the ecosystem of fraudulent elements and temporarily checking blockchain’s acceleration.

Look closely and you’ll realize that South Korea is making huge investments in blockchain, following the nation’s long tradition as a tech pioneer. Even as the country treads carefully, it is preparing itself to lead the world in blockchain adoption.

Following a team member’s recent trip to South Korea, we decided to delve into what makes the country’s blockchain tech ecosystem unique.

In spite of anti-crypto legislation, the South Korean government is supporting blockchain adoption, following a tradition of forward-thinking openness to new technologies.

This goes back decades to the early 1980s, when the South Korean government launched an R&D program that institutionalized a commitment to innovation. In 2018 country earmarked $880 million to be spent on blockchain development by the end of 2019. Two ministries also announced plans to introduce educational programs on blockchain.

At the same time Seoul, the country’s capital and largest metropolis, announced a $108 million blockchain plan to be implemented between 2019-2023. The initiative will nurture ideas and early stage businesses in the field, and will include the construction of a blockchain complex providing space to several hundred businesses. According to Matej Michalko of DECENT, South Korea experienced extremely intense crypto hype from 2017-2018. Money flooded into the public sector, with the government allocating $35 million for blockchain technology development, including a blockchain-based voting system.

On the national and local level, then, there are clear signs of the government’s hopes to foster blockchain implementation.

These initiatives carry on a long-standing commitment to innovation and signal the government’s intent to position the nation as a leader in this space.

The government’s embrace of new tech goes hand-in-hand with the wider populace’s enthusiasm and aptitude for cutting-edge technology. A half-decade before Facebook first appeared, South Korea already had Cyworld – its own social network service that eventually counted almost every young South Korean as a user.

This nation of 50 million was also at the forefront of broadband development and led the world in the adoption of wireless technologies.

This same private sector culture of both adoption and innovation is another principal reason to expect that South Korea will lead in blockchain as well. The nation’s economic growth from mid-20th century onward initially depended on reverse engineering of foreign tech imports, in order to learn and understand their designs.

But instead of simply copying these products, South Koreans endeavored to innovate on these designs. Out of this commitment was born a globally-recognized culture of R&D, patent submissions, and high-tech companies –  in 2015, the nation topped Bloomberg’s list of the most innovative countries.

It’s no surprise therefore that the nation has more crypto investors as a percentage of total population than any other country in the world.

Growing support within the country

Government support combined with both public and private investment is already accelerating adoption across South Korean industries and in the public sector. In firms large and small, as well as within government institutions, experimentation and implementation are gaining momentum.

The country’s largest wireless telecommunications network, SK Telecom, also revealed it would be implementing blockchain throughout the company.

The government is simultaneously introducing blockchain into the country. In November of 2017, Samsung SDS announced a contract assisting the Seoul Metropolitan Government with blockchain around the city.

Lastly, blockchain is also proliferating among smaller businesses. Among the most noteworthy is startup Mavlux, which has introduced a shareable blockchain-based database of medical information called iChart.

Even more recently Upbit recorded a profit of over $120 million in 2018 and an operating profit of $253 million, according to Chris McCann, who had founded StartupDigest prior to becoming an investor at Proof of Capital. 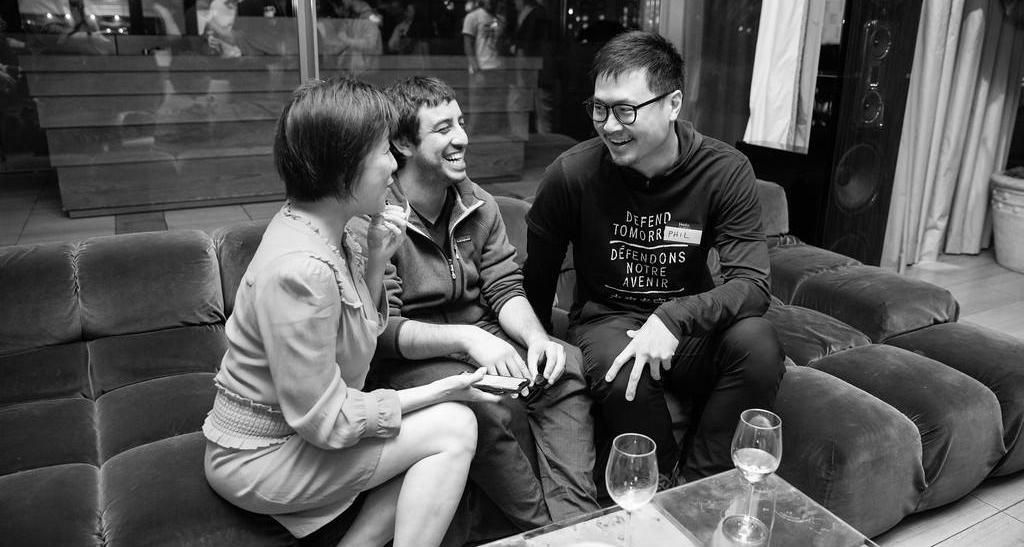 From medicine and finance to trade and logistics, 2018 and the first quarter of this year have seen this adoption trend continue to take hold in a wide range of industries.

Thanks to and in spite of government efforts, and owing to a tech-curious population, blockchain adoption in South Korea is moving along steadfastly. Ultimately, the nation’s history of innovation and its current enthusiasm indicate great promise for blockchain in South Korea. 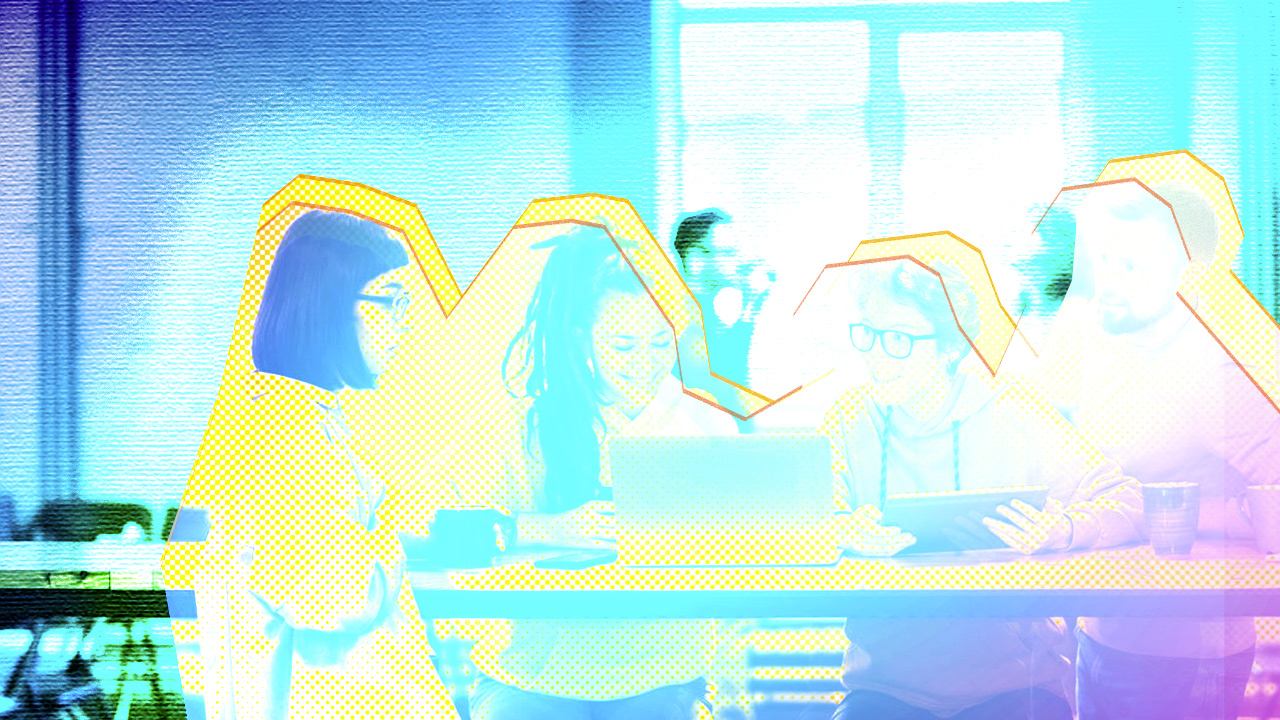 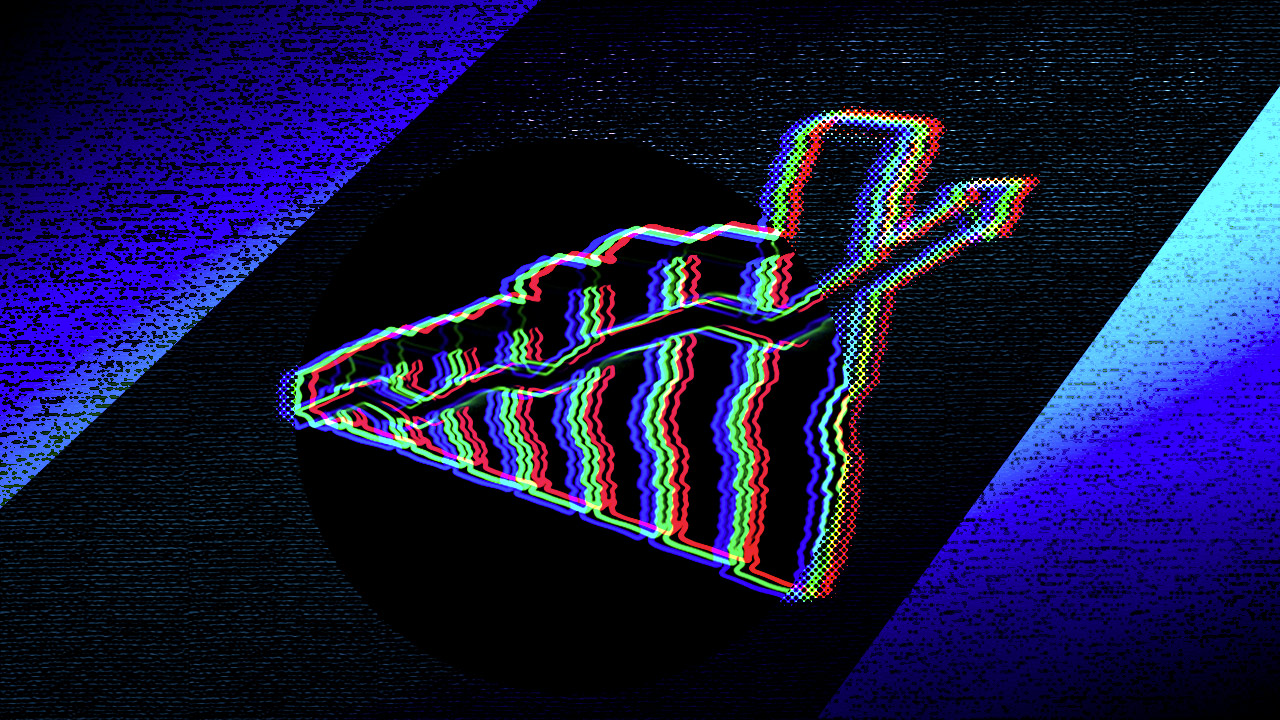 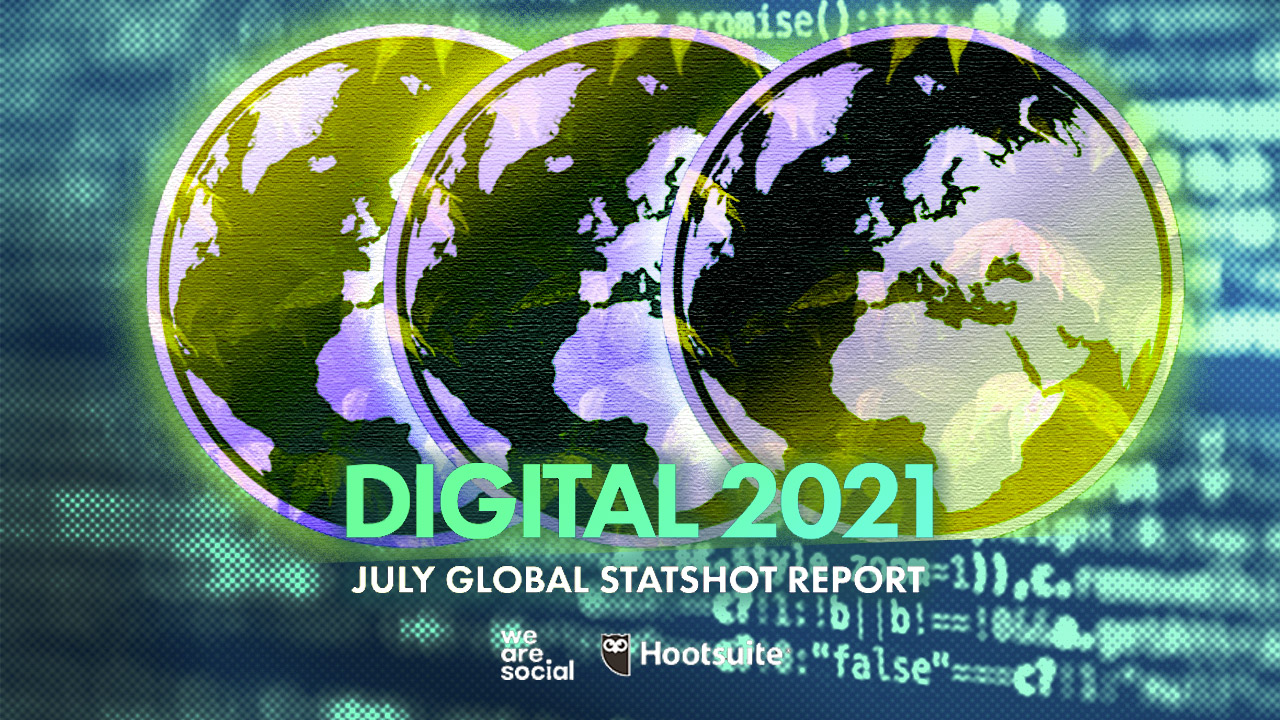 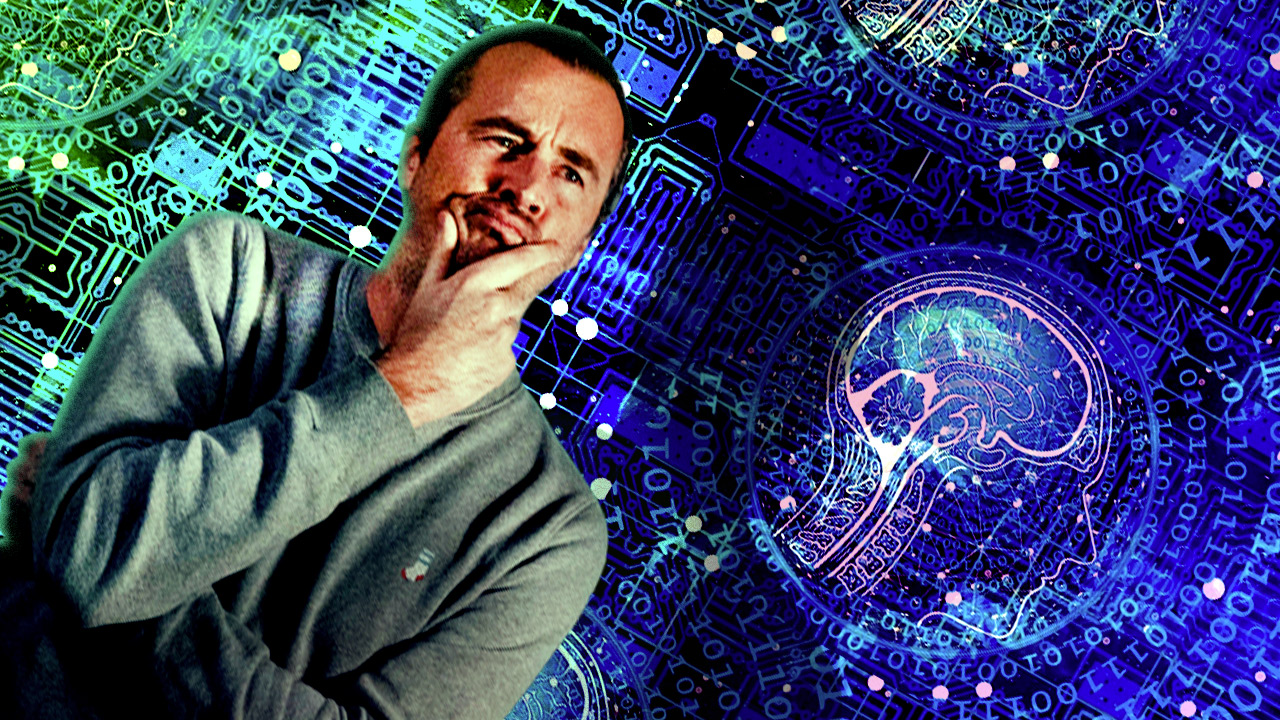