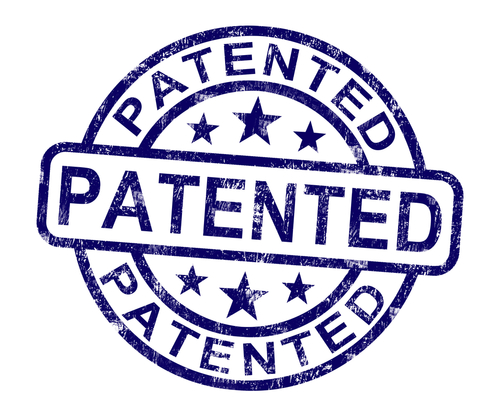 A US congressional panel has approved a bill that aims to crack down on patent trolls — companies which buy or license patents and then push for licensing fees aggressively or file infringement lawsuits, Reuters reports.

This move was taken in response to abusive patent lawsuits that have surfaced recently, especially in the technology sector — which led to the White House taking this issue to task in June.

The bill that has been approved by the panel demands companies which file infringement lawsuits to give specific details on what patents are infringed and how they are used, and it also requires judges at patent cases to award fees to the winner in an infringement lawsuit, unless decided otherwise.

This is the first stage only, though. The bill still needs to be approved by the full House.