In 2010, an octopus named Paul picked the winning team in 12 out of 14 matches World Cup matches, including the final. But it’s not 2010 anymore; we no longer need an octopus, regardless of how good he is at his job.

Even octopi aren’t immune from automation.

In 2018, a group of researchers from Germany and Belgium felt it best to let computers do the heavy lifting. The group built a model using a number of factors, such as FIFA rankings, population, gross domestic product (GDP), the number of players who play together on a single club, average age of a club’s players, and how many Champions League finals each has won.

The team then paired that data with betting odds from the larger bookmakers and ran the simulation 100,000 times to try and pick a winner. Which, according to the simulations, will be Spain. If not Spain, the machine picks (in order) Germany, Brazil, France, Belgium, or Argentina.

Prediction is the key word. Even the researchers don’t believe the results carry much weight. They told Motherboard that given “the myriad of possible constellations this exact tournament course is still extremely unlikely.” 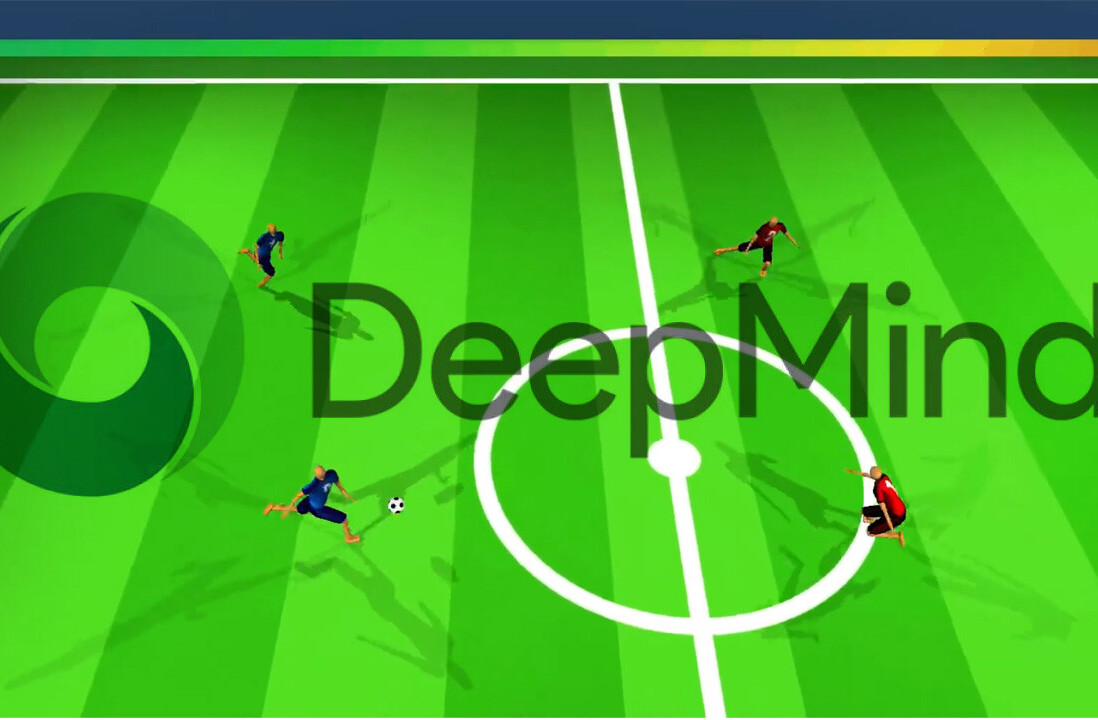