The launch of StartupAmsterdam in 2015 has had a lot of positive impact on the growth of the Amsterdam tech scene. As a combination of serial entrepreneurs and governmental bodies, the organisation aims to make the city as perfect as possible for technology companies to thrive. Booking, Adyen, WeTransfer, TomTom and TNW were all founded in Amsterdam, while companies such as Uber, Netflix and Tesla have chosen Amsterdam as their European headquarters. Now it’s time to give some fast growing early-stage companies from Amsterdam the limelight.

StartupAmsterdam is offering five young, fast-growing companies the opportunity to scale in the US by bringing them to TNW Momentum (November 16 in Brooklyn, NYC).

By teaming up with TNW each of the five startups will get access to the SCALE program during Momentum. This includes a startup demo table at the event, one-on-one meetings with investors and large companies, as well as pitching opportunities. Amsterdam startups can apply for free for this program via Index.co until September 14. 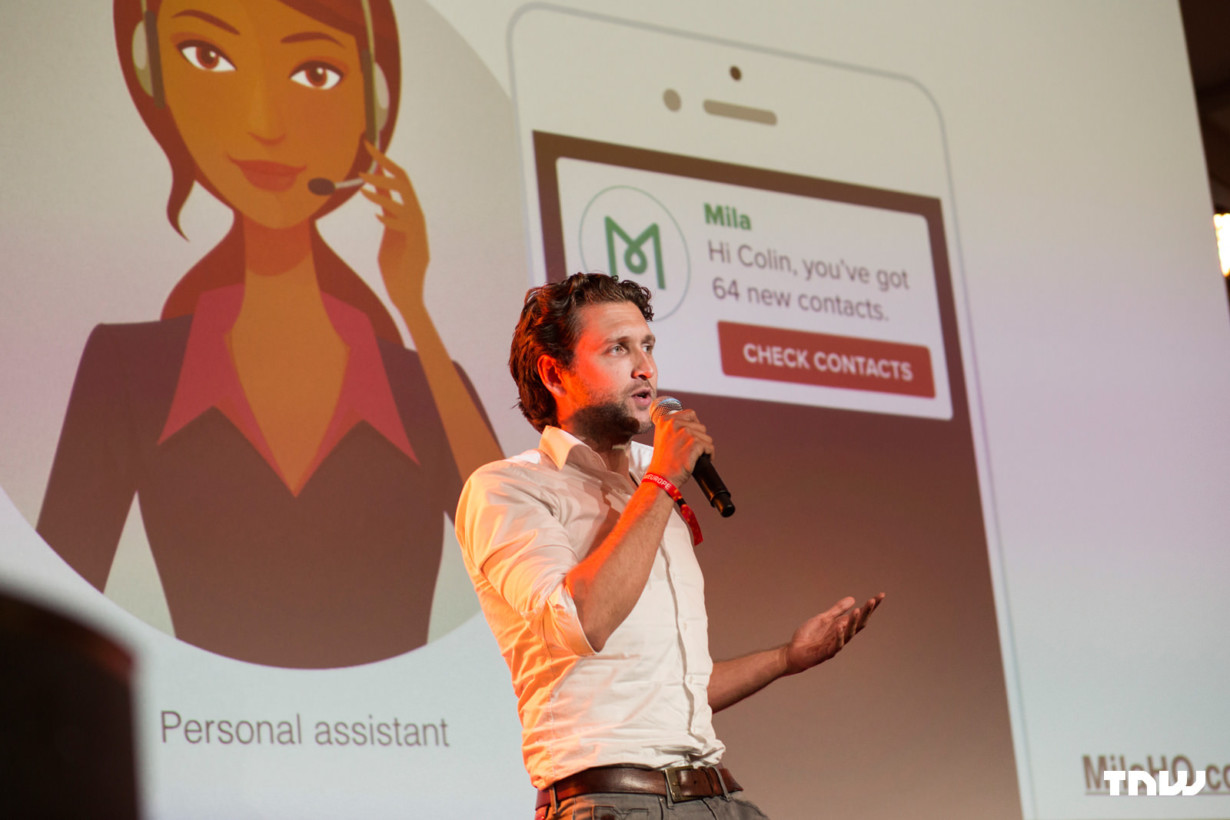 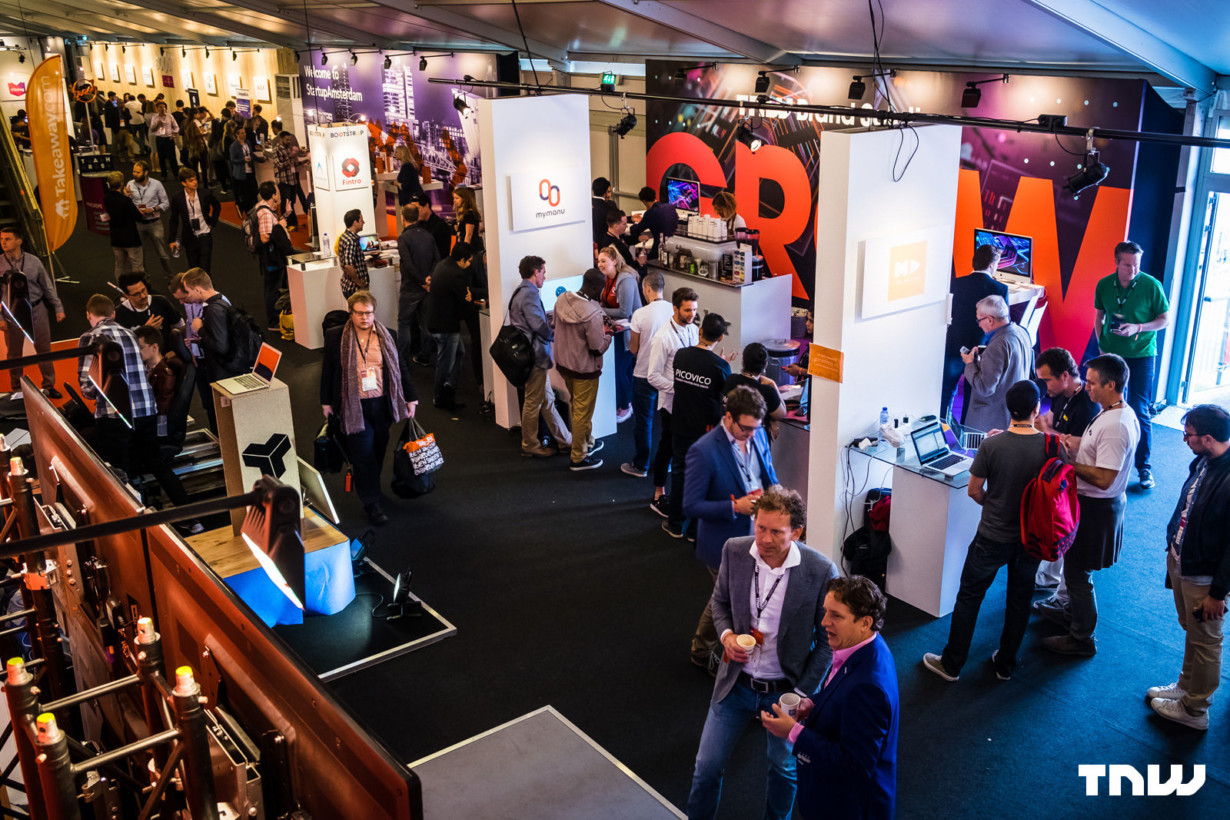 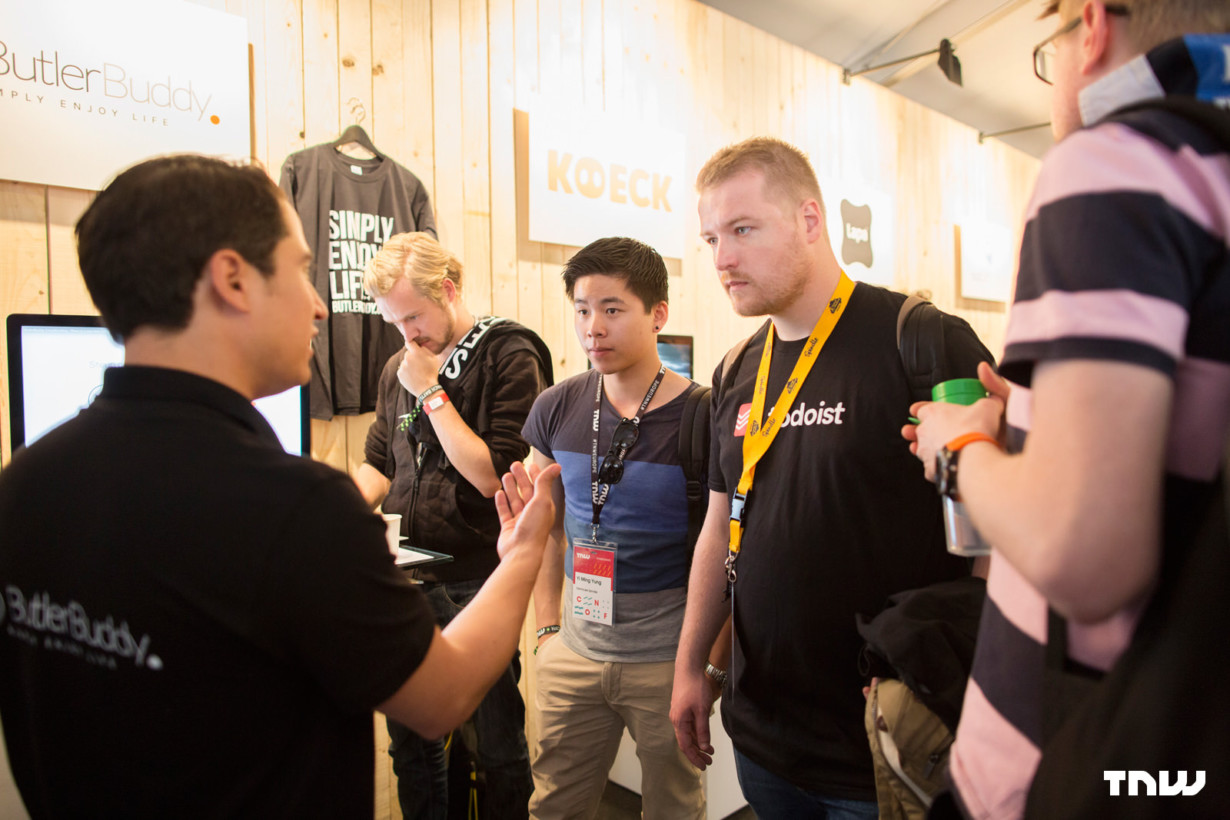 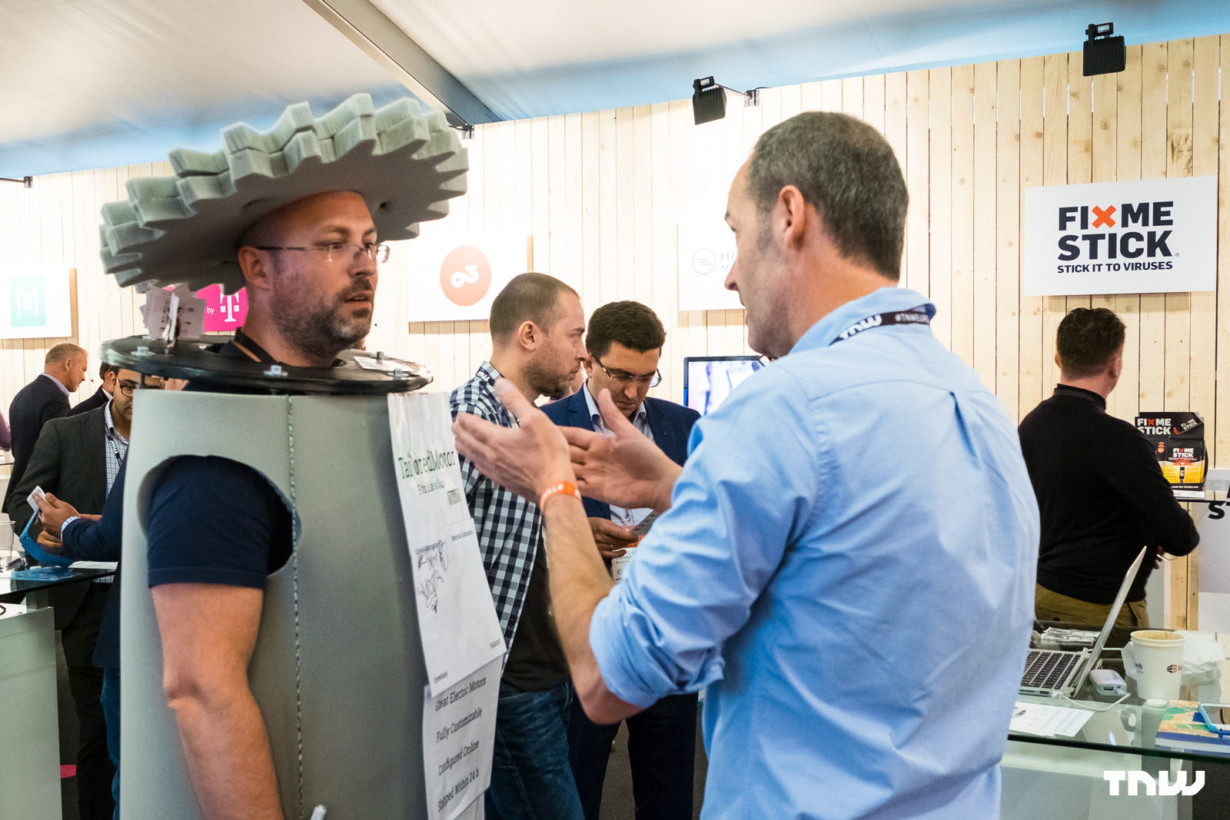 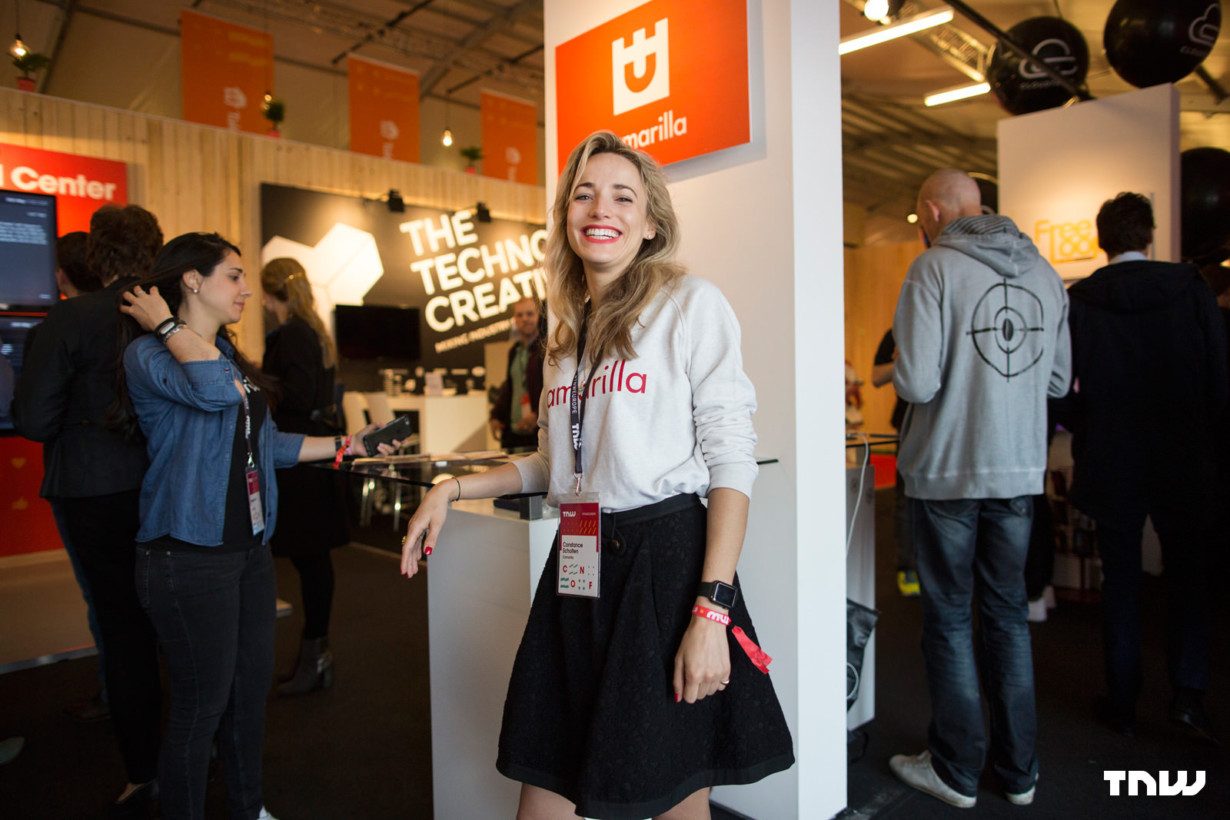 While in New York, Dutch startups will also have the opportunity to join an introductory program hosted by the Consulate General of the Netherlands and StartupAmsterdam (the day before TNW Momentum), packed with advice on legal, recruitment and financial practices.

Get your Ticket to SCALE at Momentum. Apply for free via Index.co today.