We’re in the midst of a tech talent crisis. Worldwide. Should American companies be worried about losing their edge as a desirable place to live and work for tech talent? I think so.

Having just moved across the pond to one of the most tech-savvy countries in the world, Estonia, I am amazed by how outmoded US government technology and immigration is – especially as the home of Silicon Valley.

Well-known as the most influential tech hub for over 50 years and the home of giants such as Facebook, Yahoo, and Google – Silicon Valley alone has an incessant need to fill tech jobs. Rival “silicon valleys” such as Austin, Seattle and even Denver may offer lower costs of living but even they can’t fill all the open tech jobs despite their better quality of life and lower economic indexes.

With the US government cracking down ever harder on H1B visas and immigration, how long before the most highly sought-after talent from abroad stops considering the US at all?

Can’t America just produce all its own tech talent?

Perhaps we could if we changed the school system and did what Code.org suggests: give every child the option to learn computer science in U.S. schools.  However, America is so far behind other developed countries in STEM (science, technology, engineering and mathematics), that even if we started training kids right now – in every school – it would take decades to fill the homegrown tech job funnel.

The most recent PISA results, from 2015, ranked the US an unimpressive 38th out of 71 countries in math and 24th in science. If you stack these sobering statistics against the fact that computing occupations are now the number one source of new wages in America, we are in deep trouble when it comes to internally supplying all our own tech talent now and in the future.

With an increasing need for skilled tech talent and a leveling out of the immigration playing field, America just might be in for the tech talent competition of its life.

It’s not news to anyone that the Trump administration singled out six countries (down from seven) to subject to an immigration ban. While this latest Presidential order is currently battling it out in the courts it’s already wreaked havoc and downright panic in the tech recruiting fields.

One of the countries the President has elected to single out includes Iran – a major source of top tech talent in tech hubs across the US. And while Iran isn’t the only country supplying top tech talent to the US, the attempted ban has suddenly made the best talent, the talent that America had previously easily won over to immigrate, start to look elsewhere to make their dreams come true.

Not only are there bans on immigration but current US immigrants from the banned  countries, with green cards or even naturalized citizens, have become afraid to travel. The precedent has been set at the border too many times now. Many of these immigrants have been denied entry when they tried to return to the US from visits overseas.

The New America has disrupted the tech talent market in ways yet to be realized.

As a marketing person, I would say America has always branded itself as the place open to anyone with a dream and a desire to make it big. Tagline: The land of opportunity.

We’ve always said we’re a nation built by immigrants; perhaps the most multiracial immigrant society of its kind. This incredible mix of people of all races, creeds and cultures created a kind of melting pot of big ideas and industriousness. Working hard and building stuff makes us proud. Even if we haven’t been the land of opportunity for all, just the myth of it seems to make people strive a little bit harder and dream a little bit bigger in the US. 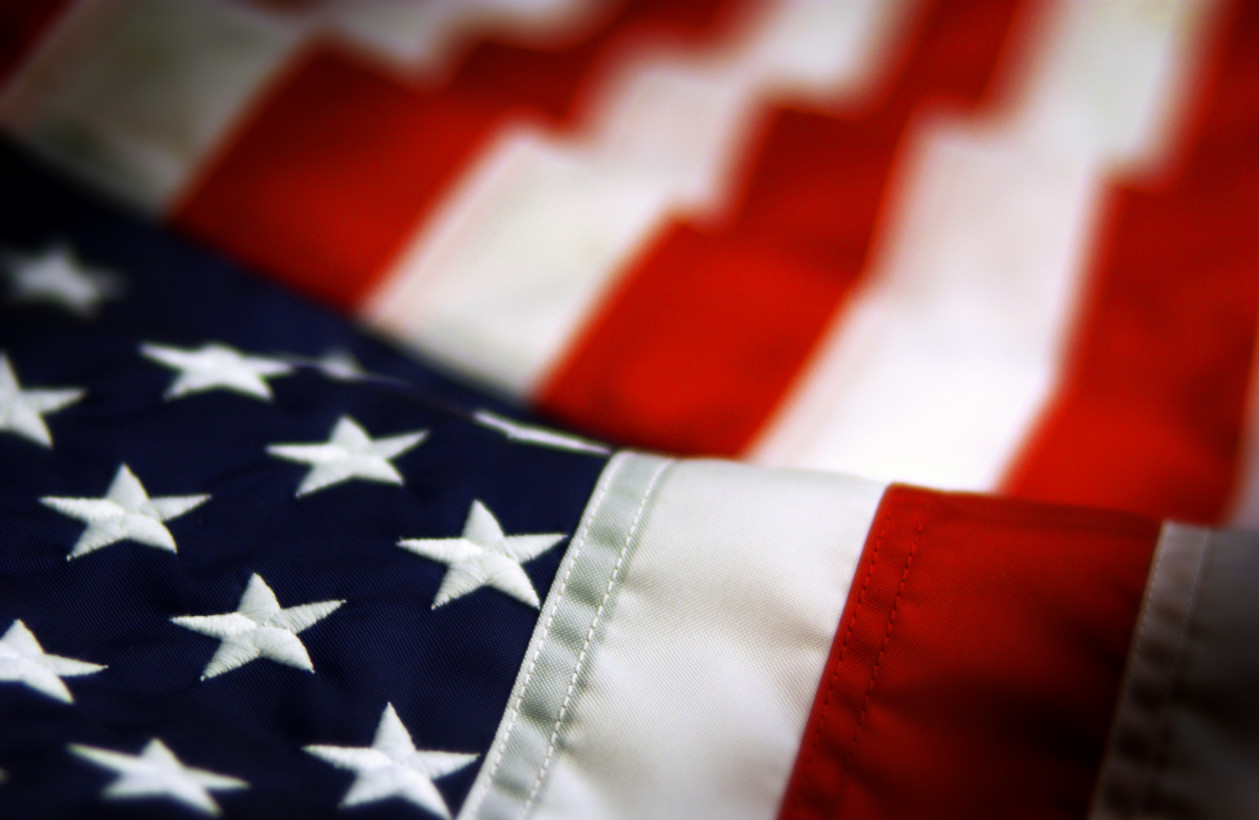 The New America that is now forming, or that some are trying to build, is not welcoming. It’s a country whose borders are not only social but also increasingly physical. It seems to be shrinking into itself.

This is beginning to affect how the top skilled professions from abroad make their decisions on where to go. Do they go to a country that is slowly shutting itself off from the world or to countries where your skills are wanted no matter your passport? America has started to look like a dark horse in this race.

What countries is the US competing with?

If your first choice for immigration used to be the US but now you’re not so sure – most likely you’re going to pick somewhere similar. To me that sure looks like Europe (Brexit not included as it’s too similar to what’s going on in America).

Does Europe need tech talent? You bet it does. Is Europe easier to immigrate to and more friendly to highly skilled talent? Well, that depends.

For now, only some countries are being truly proactive about attracting top talent. Germany has long had a “make it in Germany” website with everything you need to know to move there. It’s quite encouraging. The rest of the EU has varying degrees of immigration friendliness – but none have an outright ban on certain countries or are actively trying to shut down immigration.

Something else that should put a chill in the hearts of US tech companies trying to woo immigrant tech talent to their doors:  Estonia’s policies on highly skilled immigrants. Why you may ask? Because right now, Estonia may just have the easiest route for a highly skilled talent from anywhere to get residency.

But, you might say, this country surely can’t compete with the US when it comes to attracting talent. It’s small and doesn’t even need that much talent. Think on this. Estonia will take over the presidency of the European Union Council in the second half of 2017.

Why is this important? The government of Estonia has been in talks with other EU countries on how to strengthen the EU by standardizing immigration laws across countries. This will allow Europe to become an even stronger draw to attract and retain top tech talent from abroad.

America take note – the first shot over the bow in the talent war has been fired.