Amazon’s first music streaming service, Prime Music, went live barely an hour ago, and the company has wasted no time in extending its footprint to mobile after it renamed its Amazon Cloud Player for iOS to Amazon Music and added streaming capabilities.

Prime Music has “over a million” songs in its catalog, which is fewer than Spotify and others, but the service is available without ads both on desktop and mobile devices. The Amazon Music app lets users build and manage their library, while it also includes an option to download tracks to your device for offline listening. 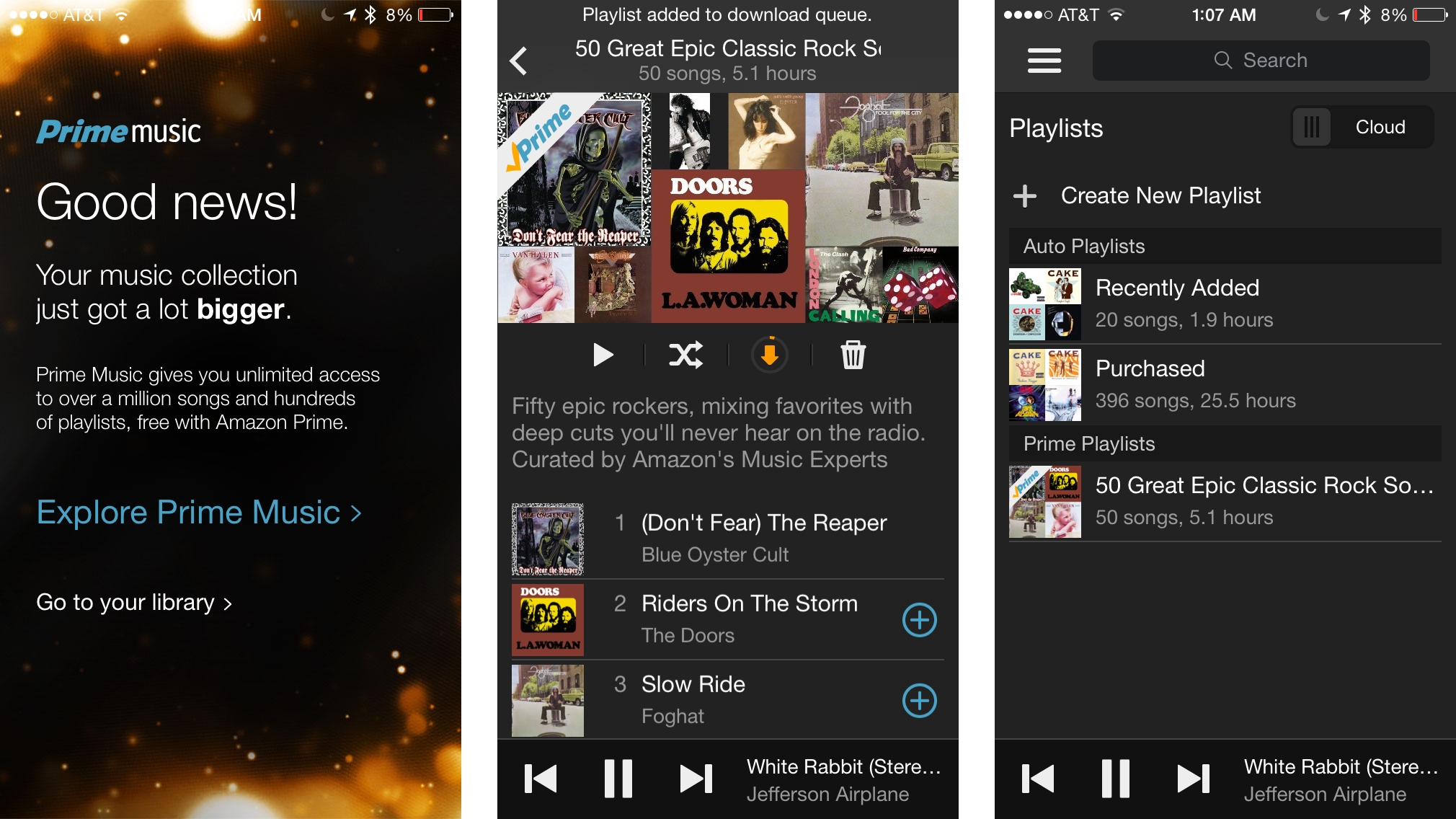 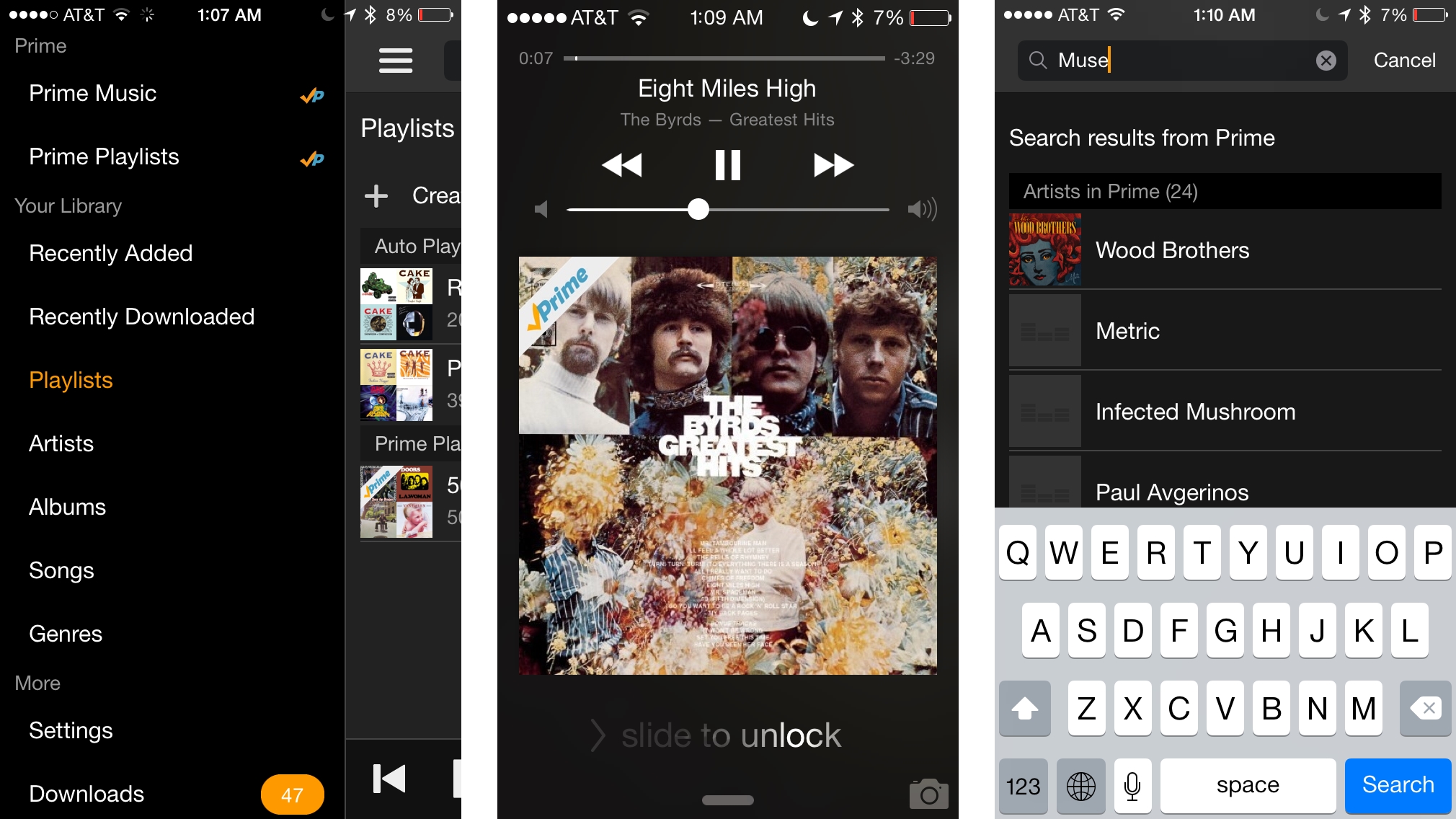 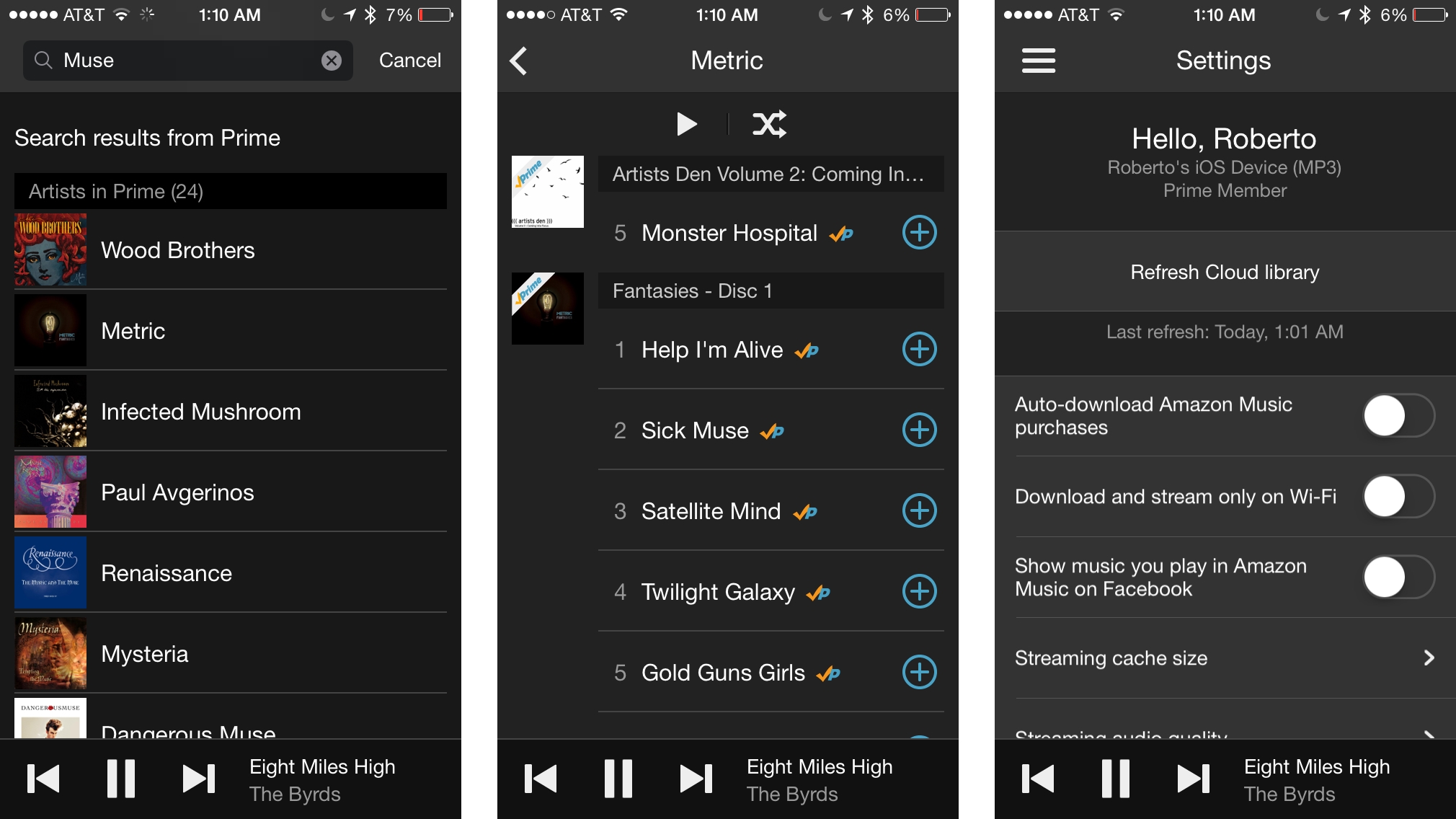 The service forms part of Amazon Prime, its premium $99 per year service that gives customers delivery parks for e-commerce purchases, and access to the company’s video-on-demand service and Kindle book library.

The changes do not appear to have hit the Android version of the app — we’re keeping an eye on it and will let you know when that changes.