Yup, you heard it right – Amazon has updated the remote included with Fire TV Stick. Before you throw your computer out of the window in celebration, this is actually cool. I promise.

If you don’t know what Amazon’s Fire TV Stick is, here’s a picture:

And if that didn’t help, the Fire TV Stick is basically a streaming device that you plug into your TV’s HDMI port. Its main competitors in the price range are Google’s Chromecast and Roku’s Streaming Stick.

The new controller – named the Alexa Voice Remote – was launched in October of last year. It already comes with the Fire TV Stick 4K, but Amazon’s announcement means it will now be included with the standard version of the streaming device.

The Alexa Voice Remote has a raft of features that add substantially to the Fire TV experience. Least surprisingly, it includes Alexa support. This means people can use the voice-activated assistant to not only search for shows or movies, but also control smart devices in their home, ask about the weather, or undertake the myriad of other tasks Alexa is capable of.

On top of this, the Alexa Voice Remote is also equipped with Bluetooth and and Infra-red. These technologies might not be exciting by themselves, but their inclusion gives users the opportunity to control other devices (you know, like an actual TV) with the remote. A pretty useful feature if you’re averse to having four remotes in your front room.

Even better, this inclusion of the Alexa Voice Remote hasn’t actually increased the cost of the Fire TV Stick. It’s still retailing for $39.99 in the US and £39.99 in the UK.

And if you already have a Fire TV Stick without the Alexa Voice Remote? Well, you’re in luck. Amazon is currently offering it at 50 percent off, meaning it’ll only set you back $14.99.

You can pre-order the Fire TV Stick with the Alexa Voice remote now, but it won’t be released until January 23. Hopefully you can wait that long. 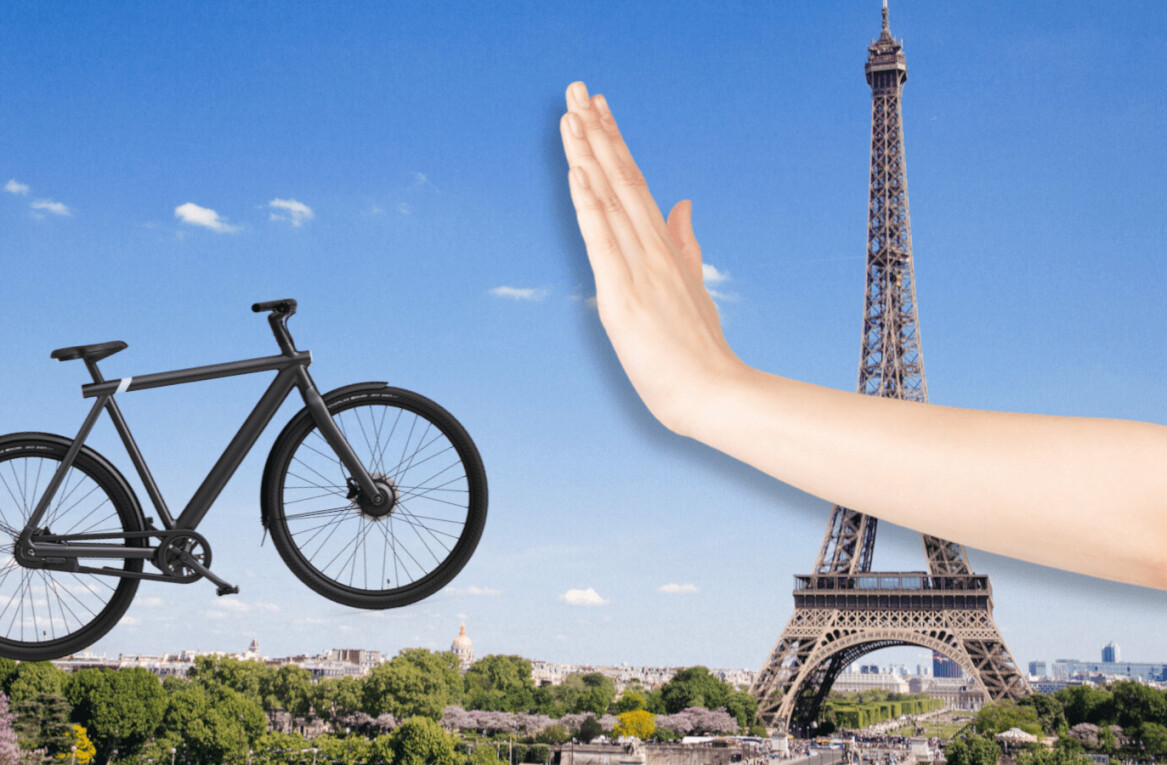 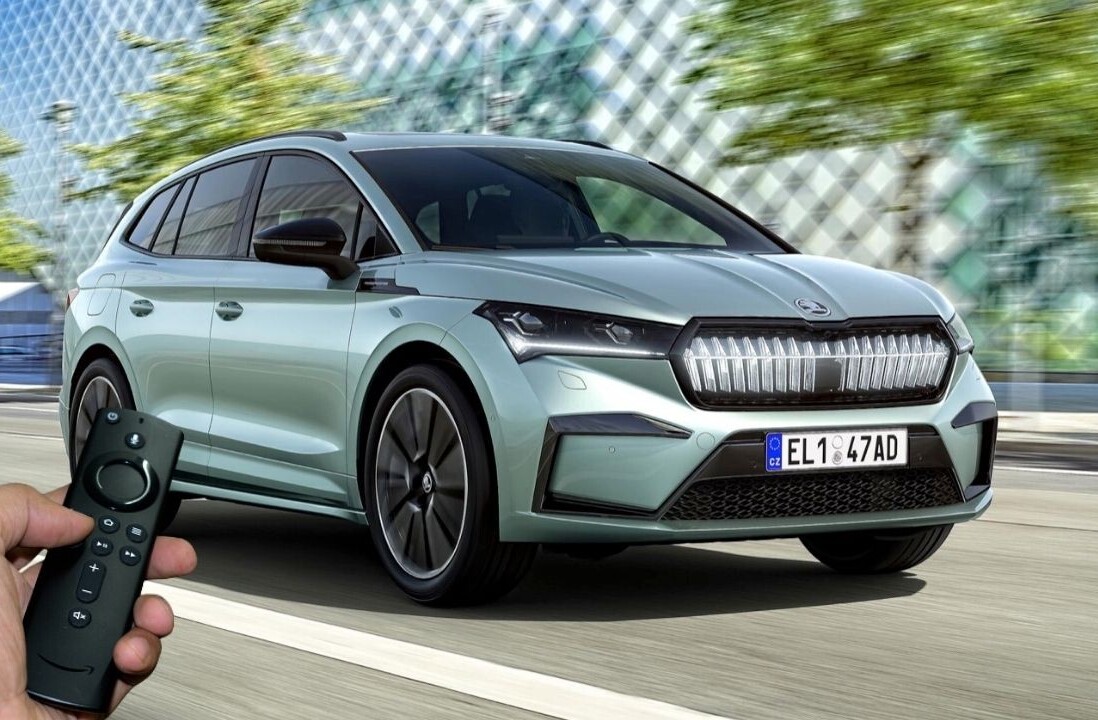