According to SINA today, Wang Gang general manager of the merchant division of Alipay.com said that his platform has a daily transaction volume of 2 billion yuan ($302 million).

Alipay.com which launched in 2004 has the biggest market share in China and is expanding to new markets to effectively increase its reach beyond the Chinese borders especially after the rapid growth competitor Paypal had also in China during the first half of this year which was nearly 88%.

Previously the world’s largest online payment portal, Paypal processed more than 2 billion dollars in transactions to China, the bulk of which were between overseas buyers. Paypal’s efforts to throttle the growth of the Chinese giant took a serious turn earlier this year when it partnered up with Chinese company UnionPay.

Reported by BusinessWeek back in March, the partnership would give customers of China UnionPay, a national electronic-payment network, the ability to make Internet purchases from Web sites overseas.

Alipay on the other hand has a strong presence in the Southeast Asian markets but plans on expanding their business both in terms of volume and geography to other parts of the world.

With this announcement it looks like Paypal is going to have to up their game during 2011 if it wants to get back the title in an online turf war that will hopefully make buying Chinese merchandise even easier and cheaper than ever before. 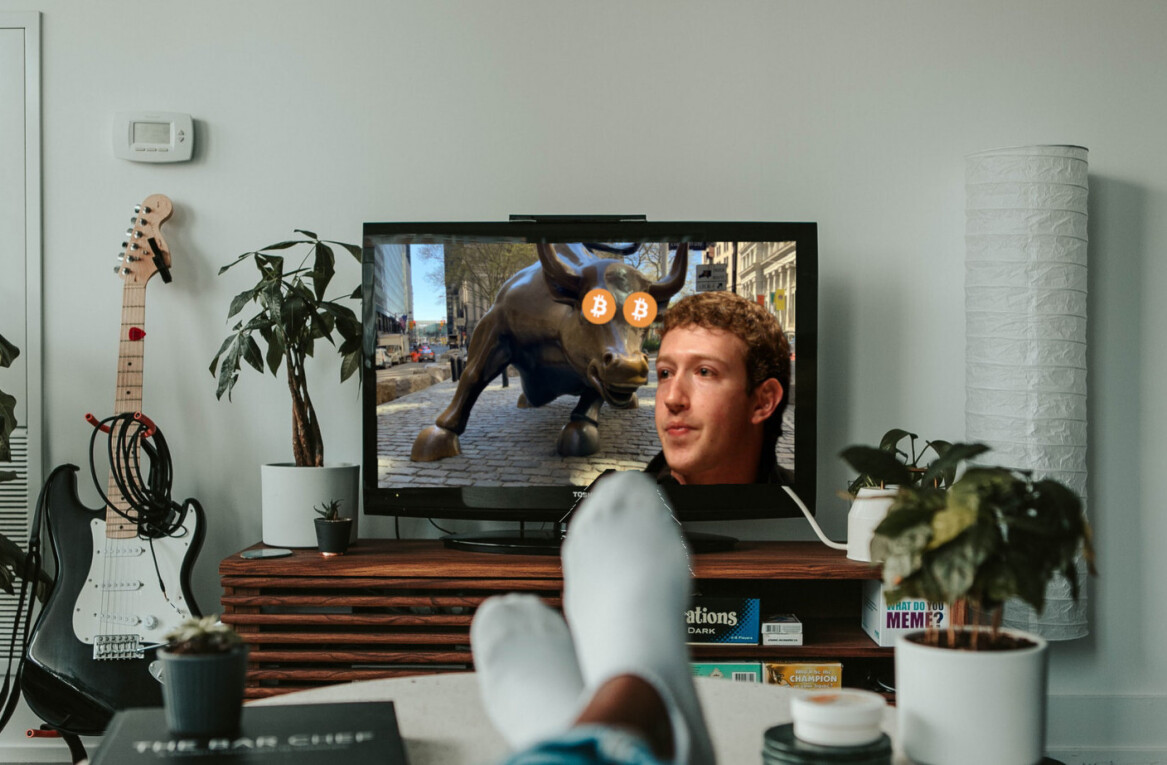