This article was published on December 4, 2017

Federal Communications Commission Chairman Ajit Pai has been attempting to push the idea of net neutrality as much ado about nothing, a riot whipped up by Hollywood celebrities who disregard facts to make their point. Not only is he wrong, he’s responding to them so he doesn’t have to respond to everyone else.

Last week, I talked about Pai’s dodgy response to criticism at a talk he gave, where he skirted the issue and parroted the same points he always has, while simultaneously accusing Twitter of being the real problem. It was like watching a vaudeville skit where a character points in one direction, then runs away when their partner turns to see what they’re pointing at — only much more stodgy.

What I didn’t mention — if only because I felt it would further degrade the discussion — was the fact that Pai effectively wasted several minutes of airtime talking about various celebrities who criticized him. Going after Cher, Mark Ruffalo, and Alyssa Milano in particular, he cited individual tweets from them in as dismissive a manner as you can imagine.

His response to Alyssa Milano, in particular, reeks of hollow, factless patronization, especially the reference to a show Milano starred in as a teenager: “If this were Who’s the Boss?, this would be an opportunity for Tony Danza to dish out some wisdom about the consequences of making things up.”

Alyssa Milano came back at Pai on Twitter, going into detail about what Pai failed to address, and making her case for net neutrality. Most, if not all of it, is stuff we’ve talked about before.

Funny thing happened yesterday. @AjitPaiFCC attacked me for using my voice to speak out against his plan to kill #NetNeutrality and the internet as we know it. THREAD

Despite the fact that Ajit Pai has frequently, flagrantly lied about the issues behind net neutrality and what will come after it’s presumably rolled back later this month, he’s continued repeating the same points. His counter-strategy to the mountains of public opposition to those points seems to be going after public figures who are themselves associated with frivolous activities.

It’s not the first time Pai has tried to vanish behind dismissive reactions, either. If you want to see this strategy in microcosm, check out his “Mean Tweets” video, where he reacts to a list of carefully chosen tweets that only attack his position in the shallowest, least substantial way possible.

It’s easier to dismiss opposition if you say it’s coming only from the mouths of people who are “just” actors, singers, etc. They aren’t politicians, or lawmakers, or former Verizon lawyers — so their opinions, no matter how valid, can be brushed off as being the mouthpieces of an ignorant and misinformed population.

It’s becoming increasingly obvious this is what Ajit Pai thinks of us — and why he’s so content to never change his argument no matter how many people see right through. 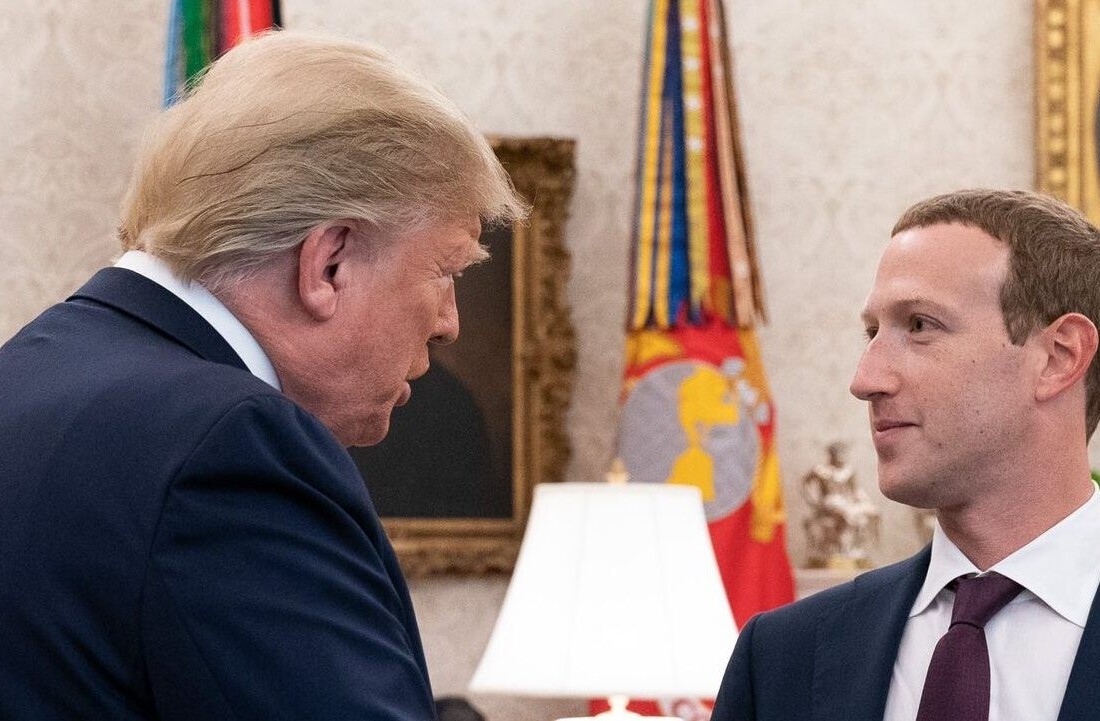