Airbnb is building birdhouses. Yes, you heard right … the San Francisco-based company’s new marketing campaign shows it constructing 50 birdhouses that are themed on some of the most distinctive properties available on its platform.

All of the produced birdhouses for its “Every Traveler Deserves a Home” campaign will be on public display in New Orleans at Audubon Park’s Tree of Life from December 16 through 22. If you’re not able to view it in person, the company has set up a 360-degree view of the installation on its Birdbnb.com website.

We created these birdhouses inspired by real Airbnb homes and the accompanying film as a metaphor for the hospitality about which our company is built:  Our hospitality is completely individual and designed by our hosts who know that making people (or birds!) feel at home any where in the world comes from warmth, intuition and an attention to detail.

Here are some of the birdhouses that were created: 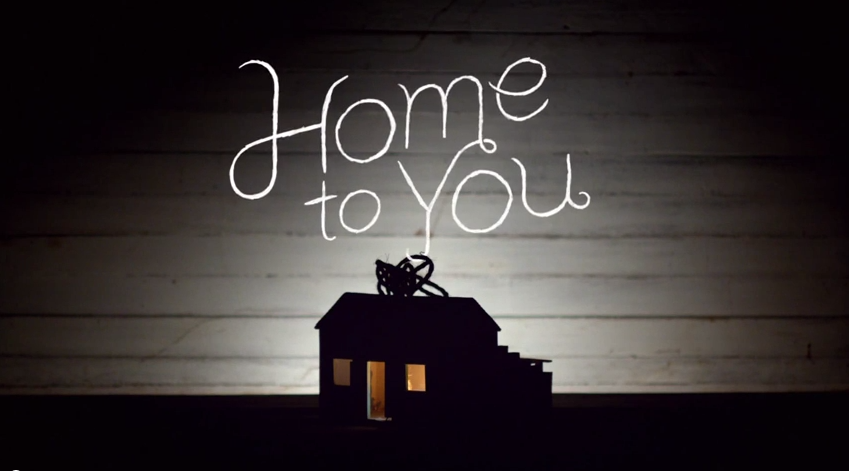 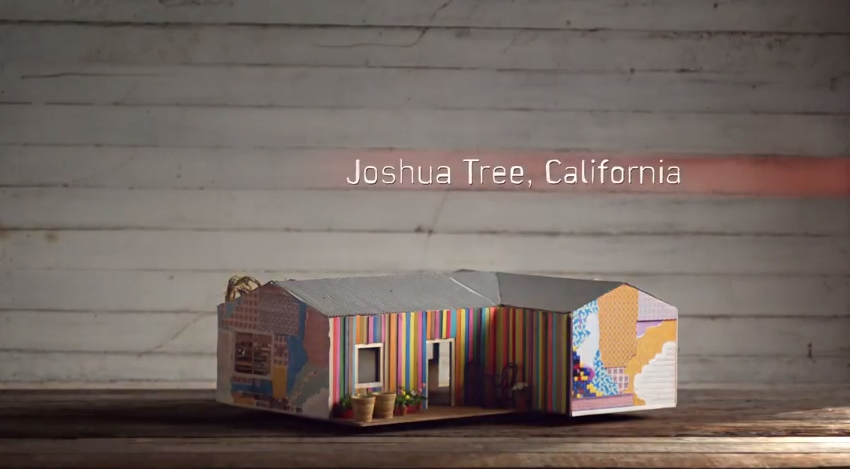 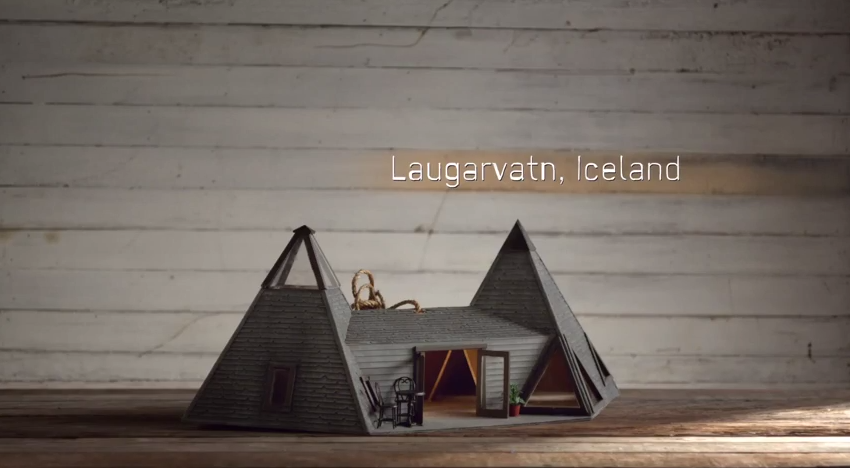 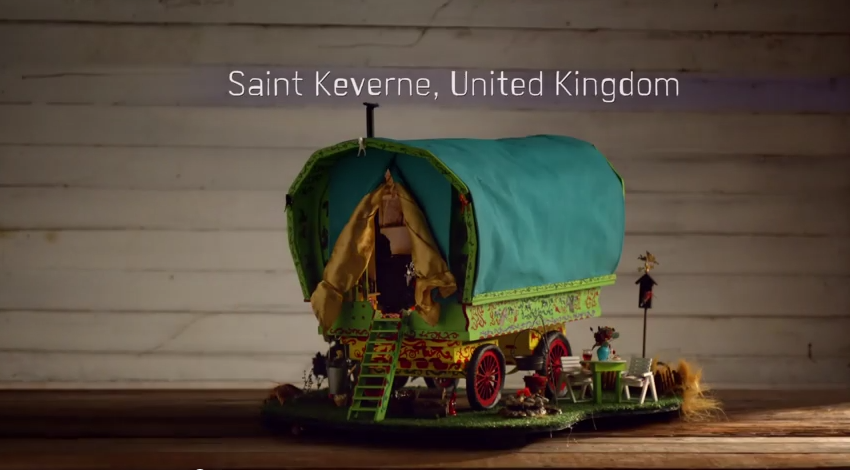 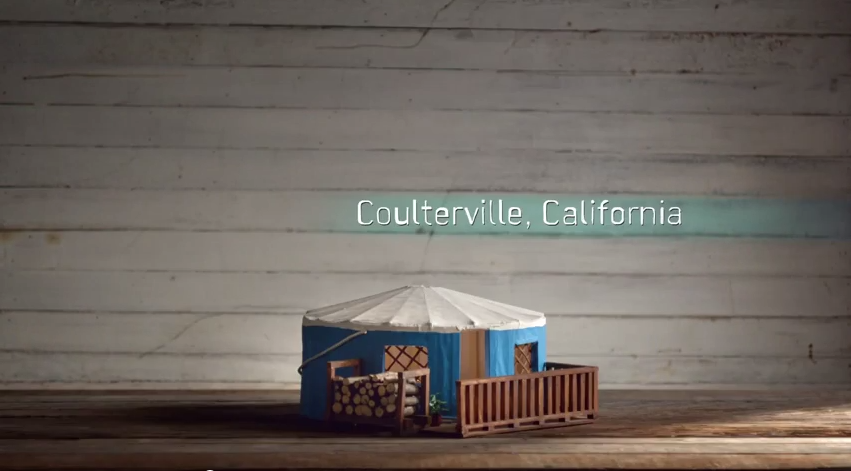 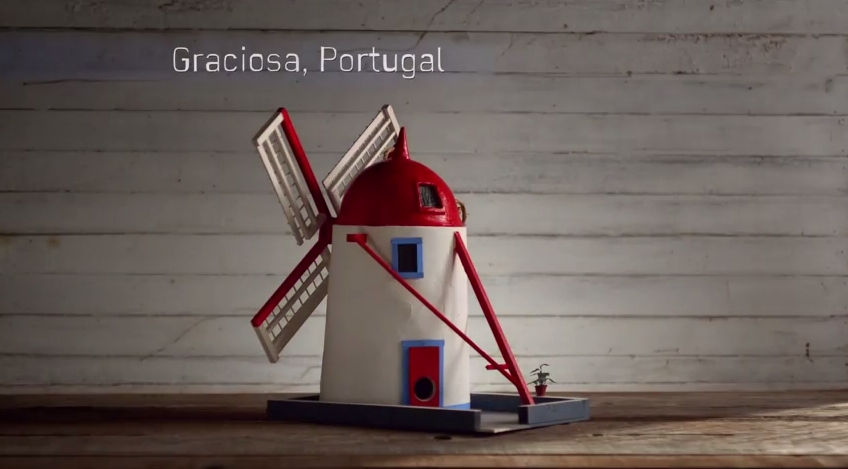 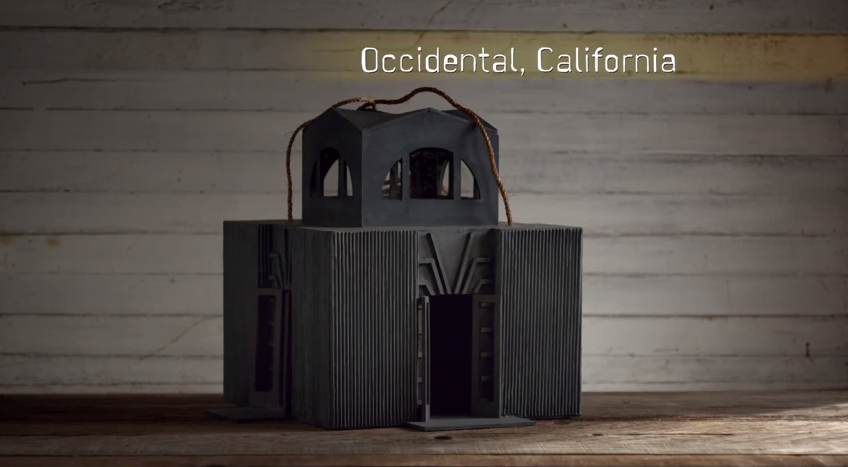 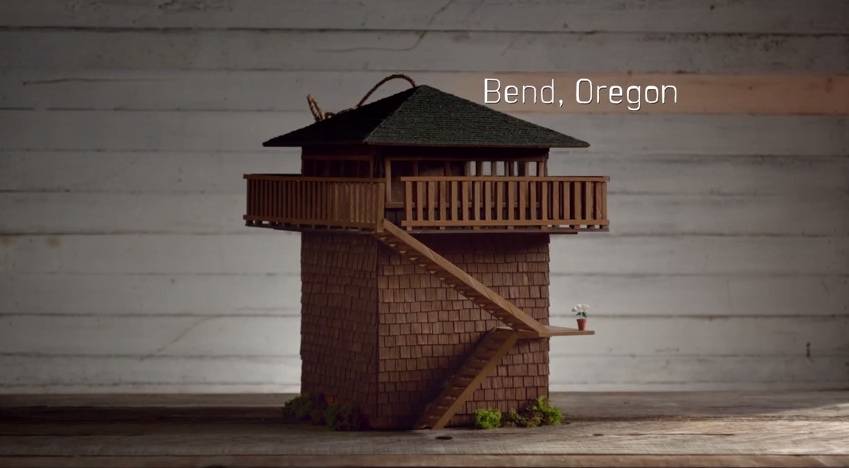 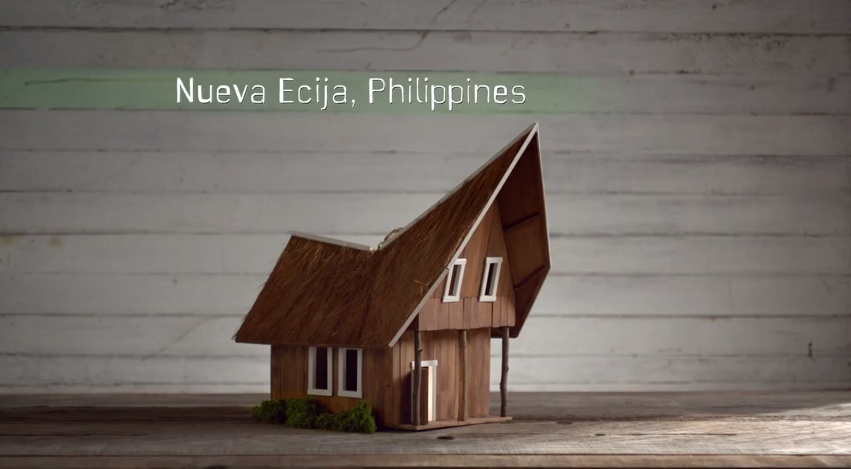 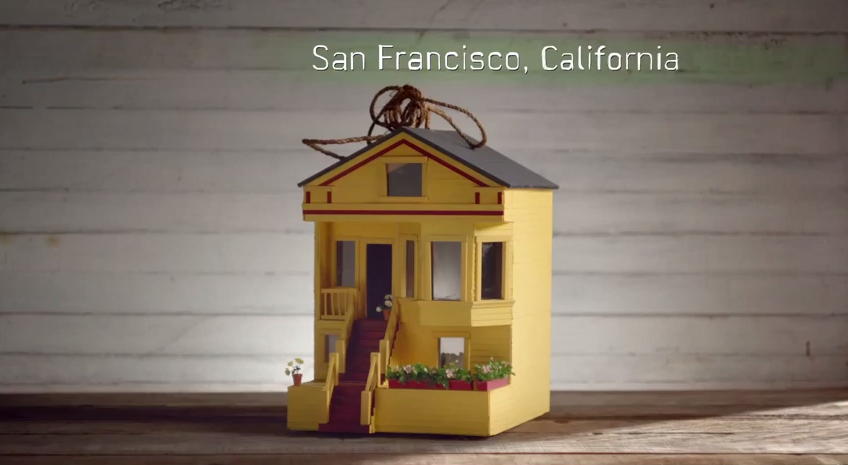 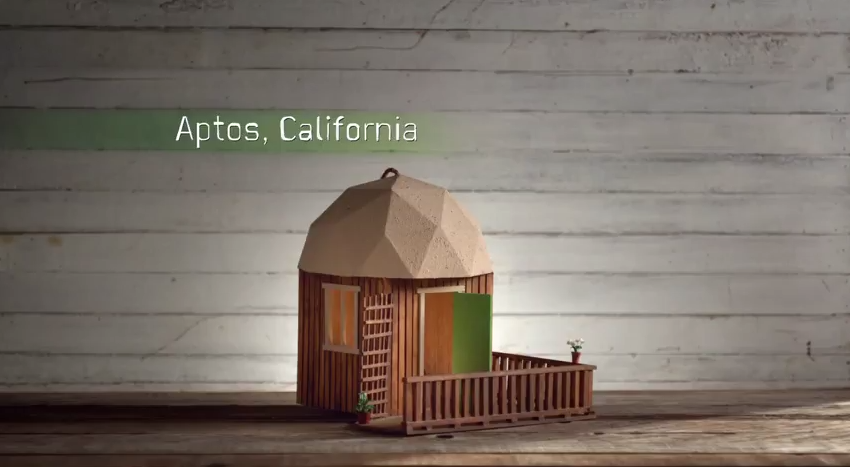 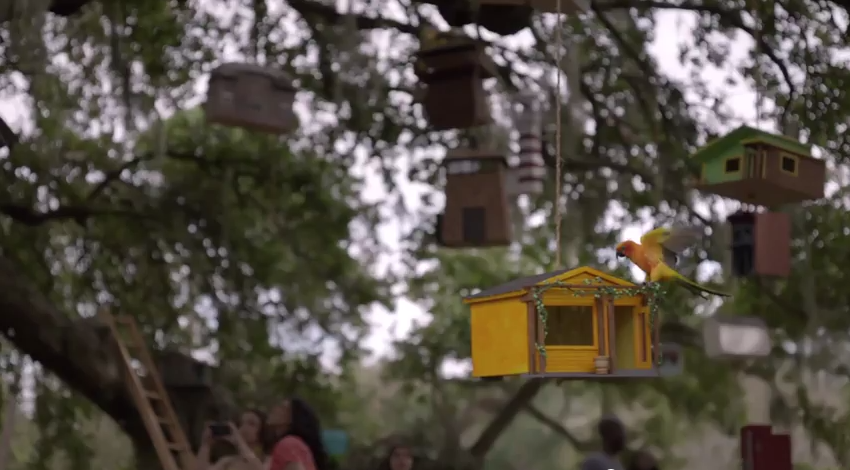 As the company looks to enhance its standing with hosts and guests, its latest campaign could also be a move to garner support as it faces regulatory and government obstacles, specifically from agencies in New York City. Its service is available in 34,000 cities and released redesigned iOS and Android apps to help create better hosts.