Security officers in China are wearing AI-powered smart glasses to find people with a fever, one of the main symptoms of the coronavirus.

The specs use a thermal imaging camera to measure someone’s temperature from up to 1 metre away.

The glasses were developed by AI startup Rokid, which claims each set can check the temperature of several hundred people in just two minutes, the South China Morning Post reports.

When the devices identify someone with a fever, they send an automatic alert to staff and make a digital record.

The specs are being donned by security guards in Hongyuan Park, part of a wetland preserve in the eastern city of Hangzhou. The park is one of a growing number of public facilities in China to reopen since new infections began to dwindle.

Thermal imaging is booming. But does it work?

Rokit says it’s supplied multiple sets of the smart glasses to the public security bureau and highway police of Hangzhou since January. It’s also provided them to traffic authorities in the nearby cities of Huzhou and Quzhou.

The specs join a growing range of thermal imaging systems searching for systems of COVID-19. Hospitals, airports, and even brothels are using the devices to test their customers, staff, and patients.

That doesn’t mean the technology is always effective.

The devices measure skin temperature, which isn’t always the same as core body temperature — the key sign of a fever. They can also make mistakes (pdf). Most importantly, they can’t detect anyone infected who doesn’t have any symptoms yet.

“Ultimately, measures aimed at catching infections in travelers will only delay a local epidemic and not prevent it,” Ben Cowling, an epidemiologist at the University of Hong Kong, told the journal.

Thermal imaging does have other benefits, however. The devices provide some reassurance to citizens and show that authorities are taking action. They’re also yet another useful tool for mass surveillance. 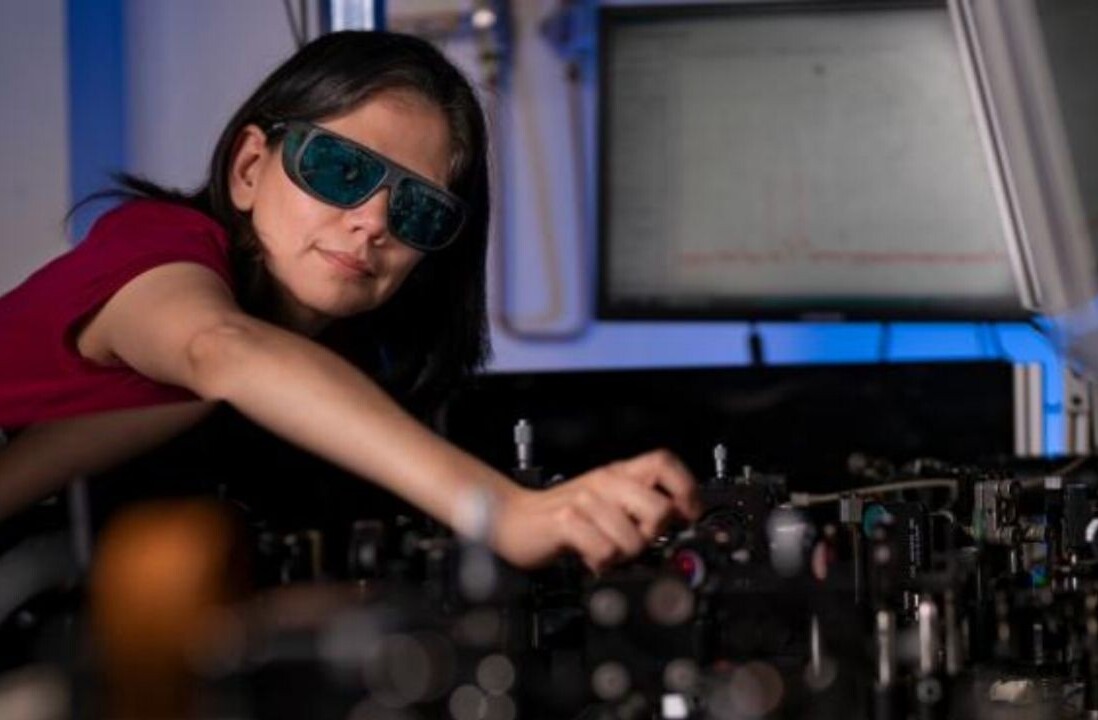